James Woods and Izzy Atkin’s performances in Aspen have been the highlights of a busy week for British skiers and the competition doesn’t let up as we approach the weekend.

Across five countries through Europe and North America, British skiers will take to the World Cup circuit in Alpine, Cross Country, Aerials, Slopestyle, Ski Cross and Telemark over the next three days.

FIS Freeski & Snowboard World Cups, Snowmass USA – Wednesday 10 to Saturday 13 January Before heading to Aspen, James Woods had competed in just one World Cup event this season and having now qualified through to Saturday’s final, he now has the possibility of emulating that victory in New Zealand.

Woodsy sent down two solid runs overnight to move through to the ski slopestyle final 16, however Tyler Harding was not so fortunate. After claiming a career-best eighth in December, Harding drew a heat which scored very strongly and while he finished 22nd overall, his performance was certainly one of his best at this level.

In the ladies’ slopestyle, Izzy Atkin was also competing in just her second World Cup of the season. In November she placed seventh at Stubai in the same event Katie Summerhayes finished second, and she also gained a top five at the Dew Tour last month. Overnight she qualified third in her heat to safely move through to the final where she is aiming for her second World Cup podium following victory at Silvaplana last March. 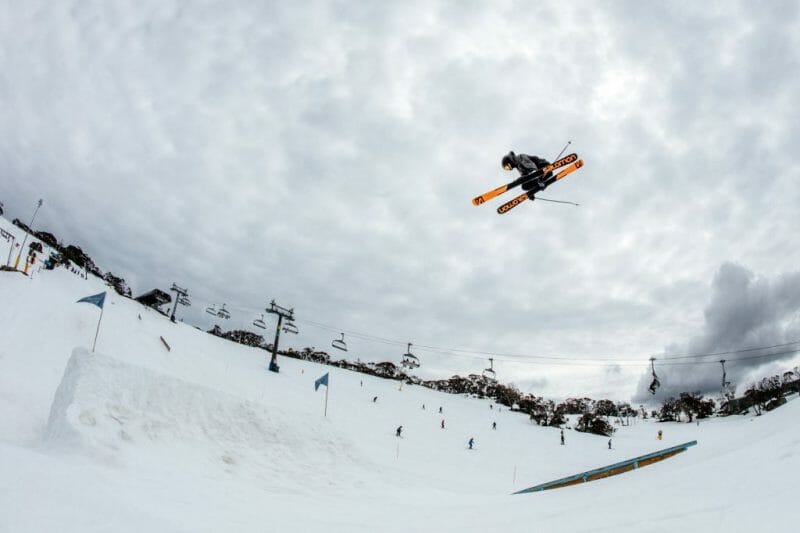 On Wednesday night, British skiers were unable to progress from their heats in the ski halfpipe or snowboard slopestyle final. Molly Summerhayes was the highest-placed ladies’ skier, scoring her fourth top 20 of the season while Murray Buchan led the men’s charge in 21st. Matt McCormick was 36th out of 52 starters in the men’s slopestyle.

FIS Alpine World Cup, Wengen AUT – Sunday 14 January Delancey British Alpine Team’s Dave Ryding will line up for his fourth World Cup in the space of two weeks when he returns to Wengen on Sunday morning.

Ryding has had progressively better results each time he has been to the course over the last four seasons; in 2014 he failed to make the final, then in the last three years has finished 25th, 16th and then 12th in 2017. The slalom ace is aiming for his fourth World Cup top ten of the season on Sunday and believes he is well-prepared despite a heavy race schedule since the turn of the new year.

“I’m feeling alright, I’ve trained well and tried to have a bit of rest after a hectic couple of weeks,” said Ryding. He added that with a lot of races so close together, “it’s about getting the feel, staying healthy and trying not to overdo it at this stage.”

** In other Alpine results earlier this week, Alex Tilley didn’t complete the first run of her World Cup Slalom event in Flachau, however Charlie Raposo scored a standout result in Korea, taking out a Far East Cup Giant

Slalom race at the High1 Resort on Monday. It was his second time on the podium this season after finishing third at an Austrian FIS race in December.

FIS Cross Country Skiing World Cup, Dresden GER – Saturday 13 and Sunday 14 January Andrew Young scored a top ten in his last World Cup start at the opening stage of the Tour de Ski on 30 December and he will be looking to carry that form into this weekend’s Sprint World Cup in Dresden.

He will be joined by 21-year-old James Clugnet who made his World Cup debut in November and scored a top five result one month ago at a FIS Sprint race in France.

The pair will contest the Individual Sprint on Saturday before competing in the Team Sprint on Sunday.

Andrew Musgrave is not taking part in the event with his next race coming at the Winter Olympics in PyeongChang in February.

Lloyd Wallace will be competing in his fourth World Cup aerials competition of the season tonight. His best result came in December when he placed 19th in China and he finished 23rd last weekend in Moscow.

That competition follows two moguls events in the last two days. Max Willis was the best-performed athlete in the moguls team, and while he only placed 34th out of 62 competitors in Wednesday’s event, he was less than four points from qualifying for the 16-man final.

FIS Freestyle Ski World Cup, Idre Fjall SWE – Thursday 11 to Sunday 14 January There are four straight days of Ski Cross action in Sweden with British skiers hoping to put in some strong performances today to earn a place in the weekend’s finals.

Yesterday’s event was a qualifier for Saturday’s final, while today’s preliminaries act as qualifying for Sunday. Emily Sarsfield was 25th from 32 starters in the ladies’ field yesterday but not quick enough to make the top 16. 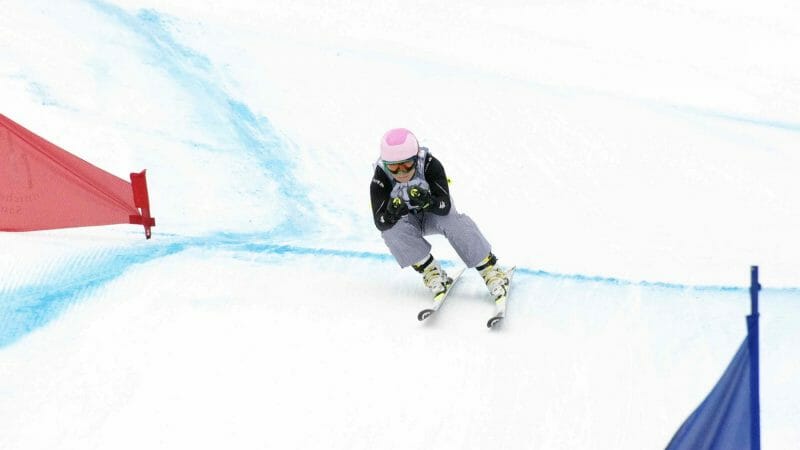 Former Alpine skier Ollie Davies made his World Cup debut on Thursday after the 20-year-old had produced strong results throughout the season in FIS and Europa Cup races. While he didn’t qualify for the final on a challenging course, it has given him the experience to attack today’s event.

FIS Telemark World Cup, Pralognan-la-Vanoise FRA – Friday 12 & Saturday 13 January The Telemark World Cup event this weekend in France is being jointly hosted by British Ski and Snowboard with a large contingent of skiers looking to put in good results at their ‘home’ event.

Jasmin Taylor will lead the British charge following two podiums and three top five results from as many events at the World Cup season opener at Hintertux in December. She currently has 10 World Cup podiums to her credit to put her third on the all-time list of British athletes, only behind freestyle skiers Jilly Curry (29) and Mike Nemesvary (16).

With the Sprint being held today and the Classic tomorrow, Taylor will be joined in the ladies’ events by Naila Cardwell, while James French, Sion Bingham, Ben Emsley, Colin Dixon and Alec Dixon lead the men’s charge.

The event will be streamed live at https://livestream.com/TeleHo/events/7950607