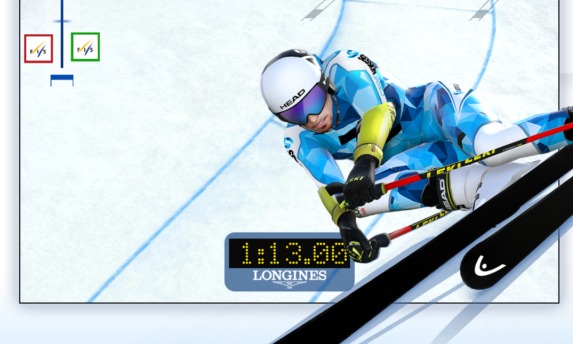 The Audi FIS Alpine Ski World Cup Finals 2020 were supposed to be taking place in Cortina about now as the big climax to the series, a year before the famous Italian resort hosts the World Championships and six years ahead of the Winter Olympics there.  Then a certain virus became an issue.

But whilst the season has ended early for the world’s great ski racers, the first ever Alpine World Cup e-Finals are on track and International Ski Federation reports that, “training is well underway.”

This special event is being hosted on the FIS Ski Racing mobile game and the competitions are taking place from today until Sunday 22nd March at 3pm Central European Time daily.

FIS World Cup Ski Racing is free to download and play and there is no charge to compete in the e-Finals. 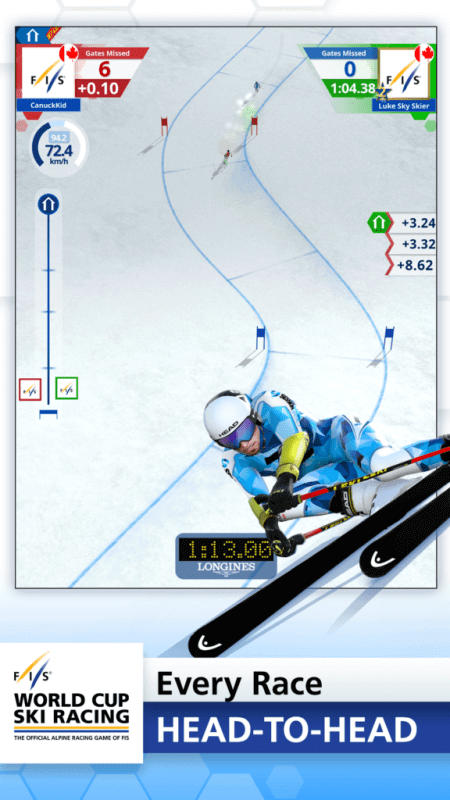 Although free-to-play there is the option to make in-game purchases available to personalise your racing equipment. Half of the revenue from the sale of the official speed suits of Austria, Switzerland, Canada, Italy, and Germany goes back to the national ski associations.

The FIS has also just announced that it will match the revenues generated in-game during the e-finals and donate them to the Coronavirus efforts in Cortina, Italy.

“Italy, the Dolomites and Cortina are an important part of the FIS family, and this action and donation is the least that FIS could do in light of the cancellation of the Audi FIS Alpine Ski World Cup Finals, which should have been taking place right now to celebrate the world’s best Alpine skiers,” said FIS Secretary General Sarah Lewis.

Since the event was announced last week, over 100,000 runs on the digital version of the famous Tofane slope in Cortina d’Ampezzo (ITA) have already been made on World Cup Ski Racing, the Official Alpine Racing Game of FIS.

The E-Finals winner will be crowned in all Alpine events and fantastic real-life prizes are up for grabs for the winners: The overall winner will receive a pair of VIP tickets to the 2021 FIS World Championships in Cortina d’Ampezzo, courtesy of Cortina 2021. Individual discipline winners will receive a pair of skis from HEAD, Atomic, Fischer, or poles from LEKI. In addition the FIS are awarding 5 pairs of Grandstand tickets to the 2021 FIS World Championships.