Mountain Heaven has built a reputation as a leading provider of great ski holidays in the French and Swiss Alps over more than 15 years. However, company founder Nick Williams has always been intrigued by ski destinations that are more off the beaten track for Brits and began arranging guided group ski holidays to fascinating ski areas beyond Europe’s borders. First was Iran, then Georgia, and for this coming winter a Ski Explore Group Trip will be flying further east yet to Uzbekistan, making them the first British ski holiday company to organise a trip there. 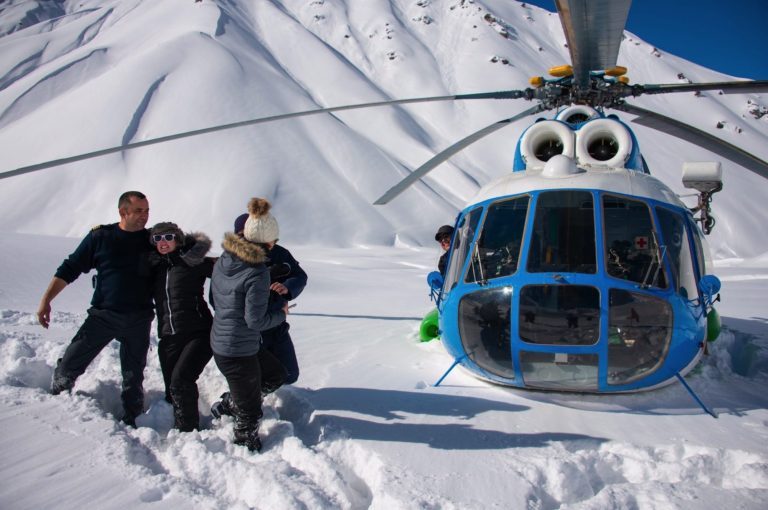 As with the trips to Georgia and Iran, the idea is to offer a full immersion in Uzbekistani life. As well as discovering the best skiing that this country, located on the Silk Road, the ancient trade route between China and the Mediterranean, has to offer, participants will enjoy plenty of sightseeing as well as trying local cuisine and other Uzbeki experiences.

Setting off in late January, the 10-night trip will begin with a flight to Uzbek capital Tashkent, some 3,300 miles east of the UK. It’s a fascinating city mixing an ancient history with the brutal concrete architecture of the Soviet era, and some gleaming modern developments created in the three decades since it regained its independence.

The first day in Uzbekistan will be given over to touring the city, starting with the Khazrati Imam Architectural Complex, the religious centre of the city and place of worship for Muslim pilgrims. Next will be the Kukeldash Madrasah, one of the most monumental religious buildings in the whole of Central Asia, followed by the Chorsu Bazaar, the oldest market in Tashkent, to shop for local snacks and crafts. After lunch there’s a visit to the Museum of Applied Arts, then Mustakillik (Independence) Square and finally Amir Temur Square, dedicated to the 14th century undefeated Mongol conqueror who is widely regarded as one of the greatest military leaders and tacticians in history. 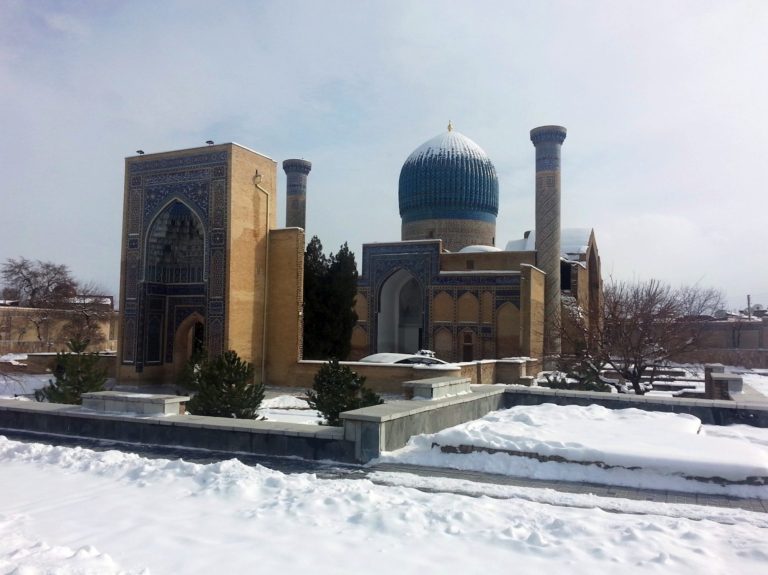 The next three days will be spent on the fast-developing ski slopes of Uzbekistan. The country had only rudimentary ski areas until recently but employed Canadian resort designers Ecosign, whose global success grew out of creating Whistler Blackcomb back in the 1980s, to create a blueprint for the future. The slopes are still limited, but with €100m invested, Amirsoy (two days of skiing) is the most developed and fastest expanded, while nearby Beldersay (the third day), which dates back to the Soviet era, is also earmarked for a big upgrade with French investment.

The remainder of the trip will go on to explore Uzbekistan’s ancient capital city of Bukhara that has over 300 mosques, and finally the famous desert city of Samarkand over the remaining four days. 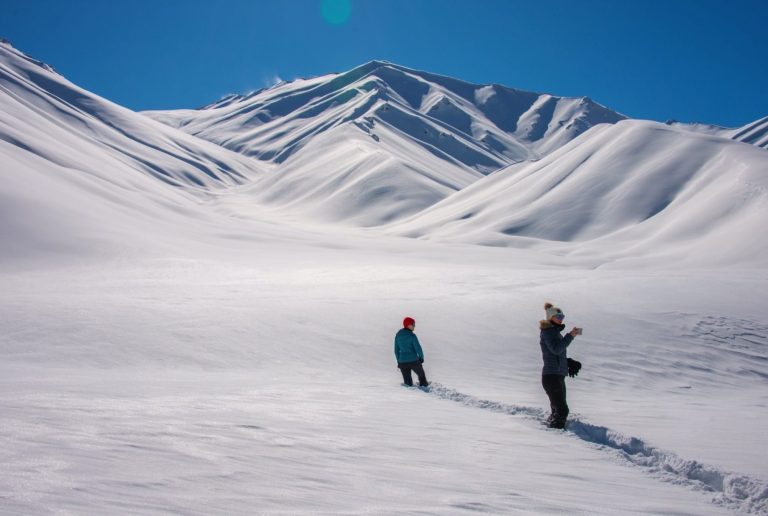 The Ski Explore Group trip to Uzbekistan runs from 27 January to 5 February 2023 and costs  €2,300pp based on twin occupancy or €2,600pp if single occupancy. The price includes most holiday costs (all accommodation with breakfast, full board [8 dinners + 5 lunches], a litre of mineral water a day, comfortable AC transport and rail travel on the “Afrosiyob train”, a professional English-speaking guide, entrance fees to the monuments and lift passes).