Currently all ski areas in the northern hemisphere are able to open for the start of the 21-22 season.

Hundreds have already opened in more than 20 ski nations and over the next few weekends that will grow to thousands in around 70 countries.

For a sizable percentage of them, this will be their first ski opening since March 2020, more than 600 days ago.

Most countries are continuing to see rising virus cases and there’s concern about the fast-growing omicron variant so the ski season remains on a knife edge. So far however, the response has been to tighten restrictions but kept ski areas open.

Austria and the Slovak Republic, which have had short lockdowns, have both announced that ski areas can re-open from this weekend. 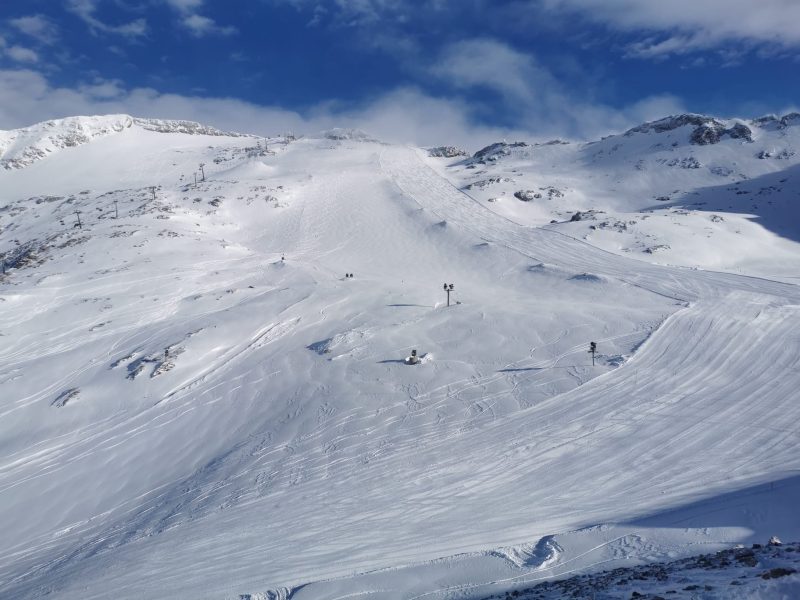 The restrictions skiers face include frequent virus testing, and in an increasing number of countries the requirement that they have been vaccinated or recently recovered from infections to be allowed on the slopes.

That’s because its currently the unvaccinated that make up the vast majority of people putting pressure on health services across Europe and North America.

Social distancing is the norm and most  countries require skiers carry their vaccination passport/app and wear a more effective medial grade face mask.

The bigger issues with opening ski areas in parts of North America have been a lack of snow and a lack of staff.  Several ski areas have reported being unable to open for one of these reasons.  However there is now snow falling and a lot more forecast for the latter half of December which will hopefully resolve at least one of these issues. 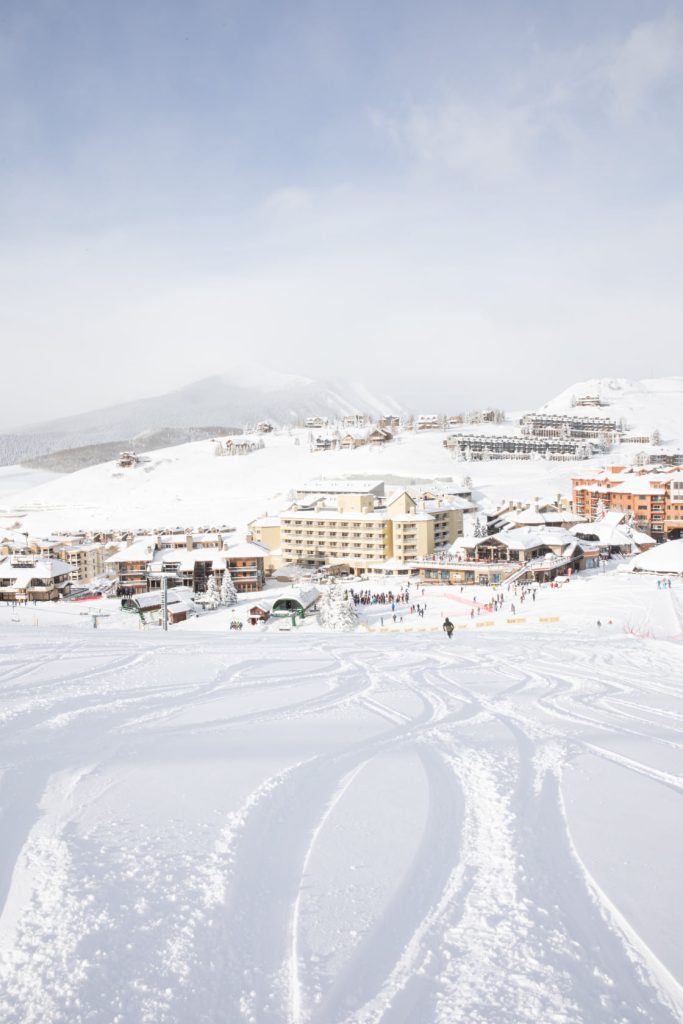