A kind of brown powder “snow”, which turned out to be chocolate, has fallen on the Swiss town of Olten.

The “chocolate snow”, made up of cocoa powder, might have been the stuff of which Willy Wonka would have been proud, and the source of it was tracked down to the local chocolate factory.

However it wasn’t caused by an intentional desire by the factory’s owners, Lindt, for it to snow chocolate, but by a fault in the plant’s ventilation system. 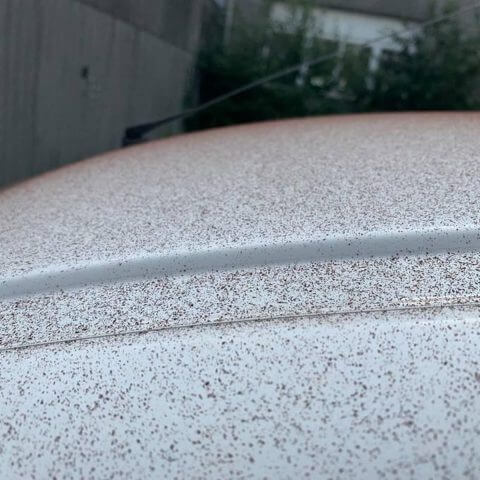 The ‘chocolate snowfall’ event was caused when strong winds blew the powder out on to the town, giving a very thin chocolate dusting to parked cars.

The company says the chocolate snow posed no danger to the environment or local people and offered to clean up any mess if required. It also said the vent has now been repaired.