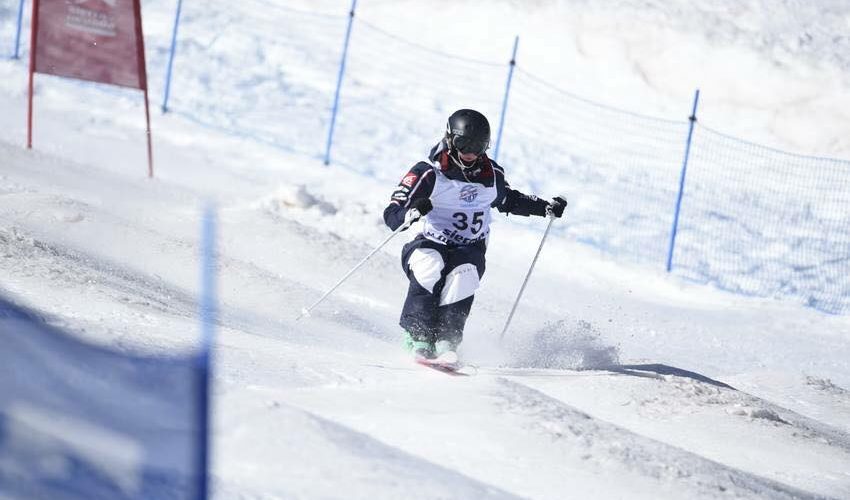 Today British Ski and Snowboard confirmed the line-ups for the senior British Aerials Team and the British Moguls Team for the 2017/18 season.

Lloyd Wallace (22, Shaftesbury) will continue to fly the flag for Great Britain on the Aerials World Cup circuit, with his sights firmly set on the 2018 Winter Olympics in PyeongChang.

Lloyd Wallace commented ahead of the crucial season: “I’m really looking forward to the season ahead, I’ve just finished studying at the University of Bath meaning I can concentrate fully on my skiing. I’m based in Switzerland all summer and have a hectic schedule this winter in order to put myself into the best possible position for qualifying for the Olympics. 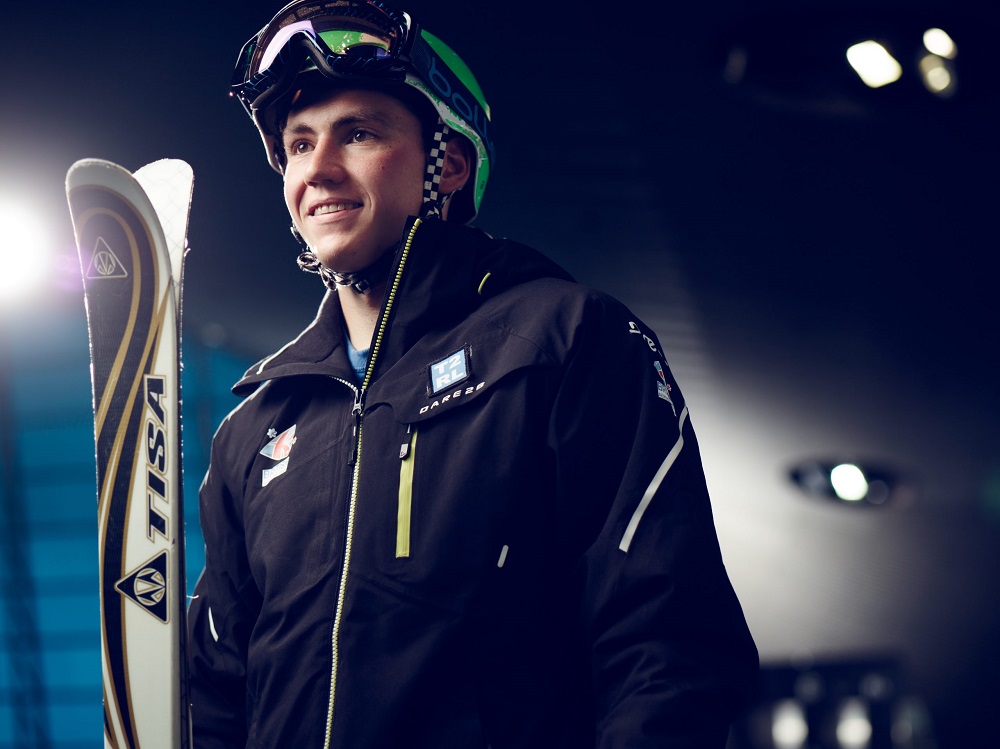 “I’m now fully focused on preparing for the Olympics next February. I’m not expecting to medal, but I do know I’m capable of it. I’m so excited, this summer I will be fine tuning new tricks that will hopefully guarantee my place at the Games. It’s all to play for from here on out!”

The British Moguls Team sees four new members of the senior team, all of whom will be looking to make their World Cup debuts this season. Three members of the Gerken-Schofield family will be joined by Norfolk’s Will Feneley (17), to form the senior team. Feneley, who has a versatile background in both freestyle and alpine racing, will be based in the USA, competing on the NORAM circuit, as well as looking to compete at World Cup level.

“l have been skiing ever since I can remember and have just completed my best ever season, topping it off with obtaining double vice champion in the Junior World Championships,” said Thomas. “I am very happy at the moment and can’t wait for the next competitions to begin.  I am already training hard, I want to be in the best shape possible for the next season.”

Leonie commented: “I started skiing at the age of five and never thought it would lead to competing in so many places, all around Europe.  I am so excited for the future, I am aiming so high!  Skiing is, and always has been, my passion.  I love to travel too which is an added bonus for me.”

“I grew up skiing with my older brother and sister, skiing is a huge part of our lives,” said Makayla. “Even so, I never imagined I would be competing in so many places and to such a high level.  I will work my hardest to achieve the best results I can.”

Will Feneley commented ahead of the season: “I have just finished my A-levels, which means I will now be a full time Moguls athlete. I will be going to Australia this summer, training out there with the Perisher Winter Sports Club’s full ime Moguls Programme, from July until September. I will train and compete in several events including the Continental Cup, before at the end of November heading to Winter Park in the USA to train for the Northern Hemisphere season. As well as competing on the NORAM circuit where I am aiming to reach finals, I would also really like to compete in my first World Cup this season.”

The World Cup Aerials and Moguls seasons start in December 2017, with both teams training in Europe for the summer. 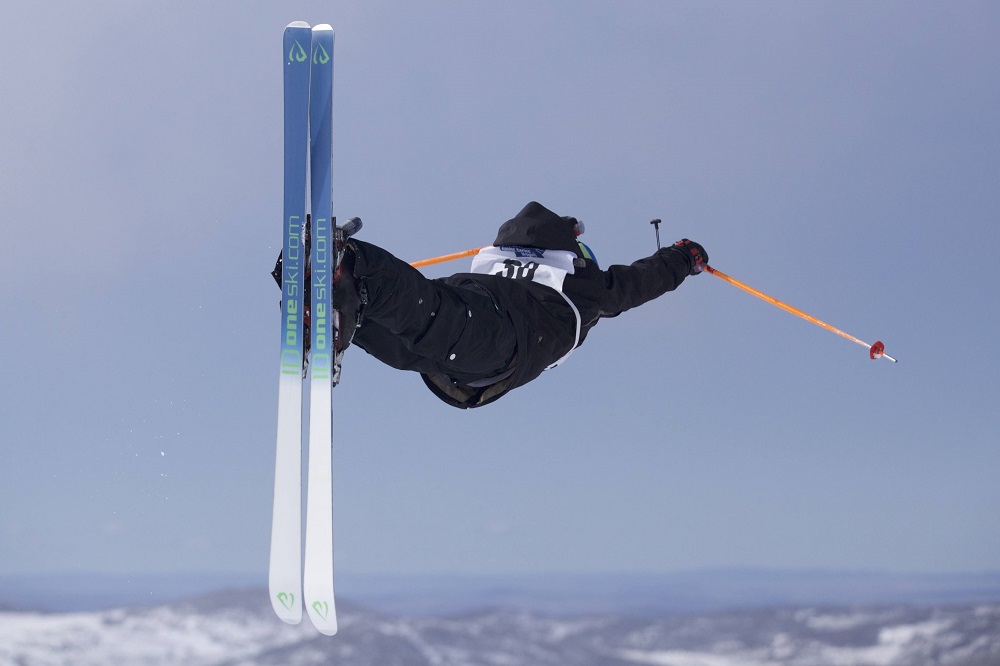 For all the information on British Ski and Snowboard visit www.teambss.org.uk.