Bond Back On The Slopes

Austria’s Tirol region and particularly the resort of Sölden in the Ӧtztal looks set to see further growth this winter after the release of the new James Bond film, SPECTRE, at the end of October, scenes from which were shot there, along with in East Tirol.

Ӧtztal (Obergurgl/Sölden) is currently the second most popular resort for Brits in Tirol, behind St Anton, but it saw one of the biggest jumps in UK visitors last winter, with 11.2% more of us visiting than the previous season.

Look out for the impressive ICE Q restaurant in Sölden in the film, with its modern architecture and glass exterior dominating the top of the Gaislachkogel at 3048m.

Meanwhile the Swiss resort of Murren in the Jungfrau region, where the famous revolving restaurant at the top of the Schilthorn was the centre piece of an earlier Bond film, On Her Majesty’s secret service some 45 years ago, continues to capitalise on the connection.  They have good reason to as the restaurant was reportedly only completed thanks to finance coming in from the film’s production.  They have just opened a 007 Bond Walk of Fame which is open year round. 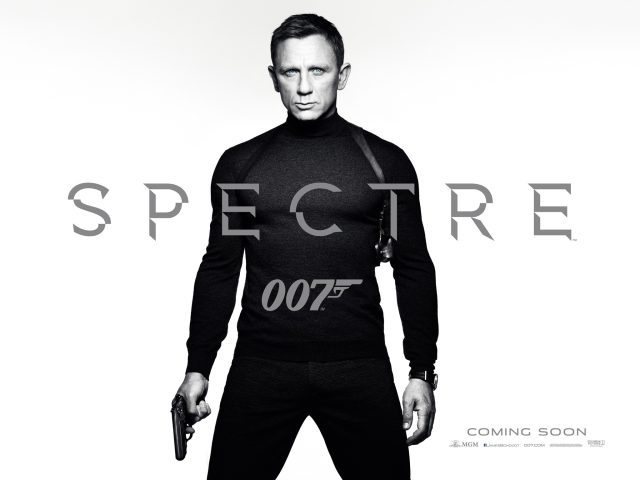