Two years after the tragic avalanche accident in the Khumbu Icefall on Mount Everest in which 16 Sherpas were killed, a new avalanche rescue system has been installed. Two local guide and rescue organisations have been equipped with RECCO® search equipment and detectors.

The Nepal Mountaineering Instructors Association (NMIA) now has a RECCO® detector at the Everest Base Camp, and there are two more based in Kathmandu for use by the helicopter companies in the area.

RECCO® systems are widely used in ski areas around the world. Unlike with avalanche transceiver systems, Recco® detectors are very lightweight units often built into clothing and can be detected by rescuers from the air as well as the ground.

“This development is very exciting for RECCO®; it shows that our rescue system has a wider application than just adjacent to ski areas and freeriding”, says Johan Sauer, VP of RECCO AB.

All 50 NMIA guides were trained in search with the RECCO® system last year by the renowned French mountain guide Anselme Baud from Chamonix, and they are all now also equipped with RECCO® reflectors to be searchable in case of an avalanche accident. 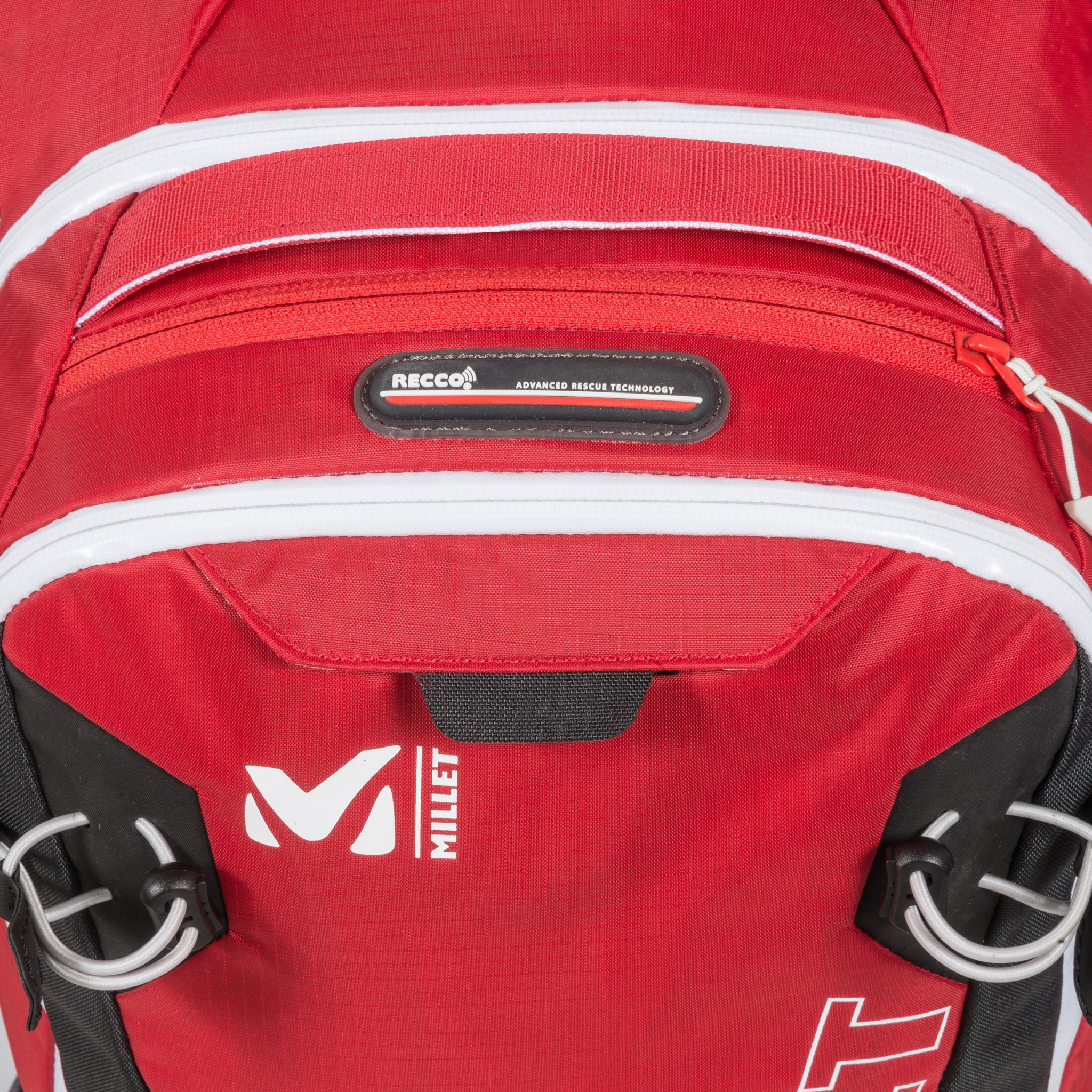 In addition, Bruno Jelk, long-time Head of Rescue in Zermatt, has trained 12 Nepalese rescue specialists along with the helicopter company Simrik Airlines in Kathmandu in mountain search and rescue techniques in which the RECCO® rescue system was part of the training.

RECCO wants to make all local guides and porters searchable using RECCO® reflectors in case of accidents involving avalanches, crevasses or falling ice. The French Yves Pollet Villard Foundation, with Anselme Baud as President, has funded 200 reflectors to equip the professional porters working with expeditions. It’s hoped all commercial climbing groups will be equipped with RECCO® reflectors too as it’s a very light rescue feature weighing only 4 grams.