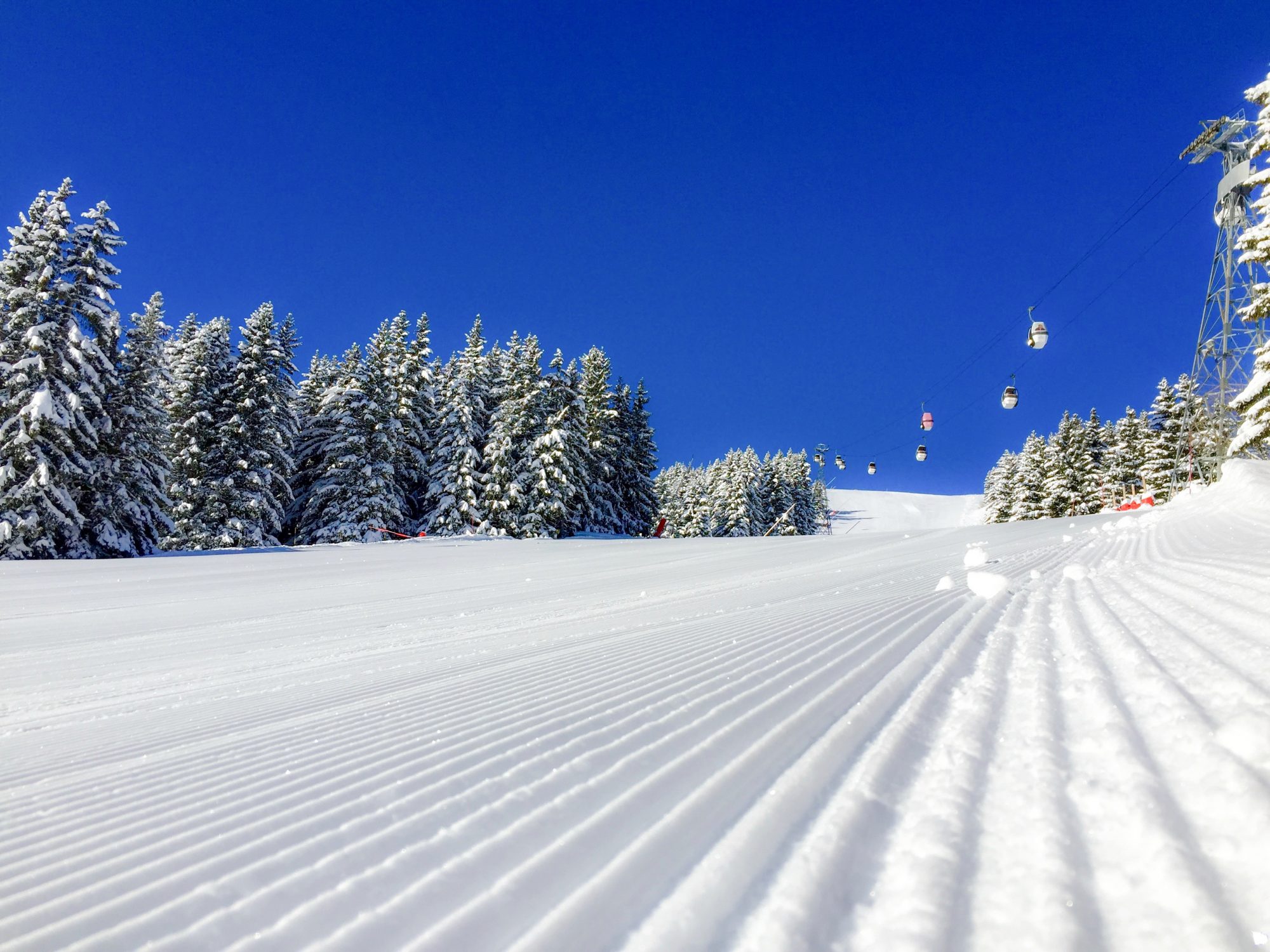 In addition to the new gondola being installed in the Courchevel Valley ahead of next winter, the resort has announced a new 4-seater chairlift is also being built to link the new 4-star Hôtel L’Écrin Blanc (opening in December 2019), to the ski area.

The new Grandes Combes chair will depart from right opposite the Aquamotion centre and arrive up at Courchevel 1850.

The new quad will also provide access to a new kilometre long blue piste that will serve the site.

So will the 3 Valleys now have 601km of slopes?  The guess is “no” as none of the dozens of new pistes which have opened through the decades, and have cumulatively apparently added perhaps 100km more piste to the region over the past 30 odd years (we don’t think anyone has been keeping track), has led to a change to that “600km biggest in the world” stat!

Courchevel Ski School Uniforms Designed to be Recyclable Into Bags