The ‘Big SNOW Ski and Snowboard Park’ the first indoor snow ski and boarding centre to be built in North America back in 2008 it set to finally open on that date, all being well.

The indoor snow centre is part of a vast mall and theme park combination which was conceived at the turn of the century and was initially under construction between 2004 and the global economic crash.

The mall has gone through several name changes and is on to its third corporate owner and the amount of billions of dollars spent on it is no longer published but appears to have been more than six  now,  but construction recommenced a few years ago. 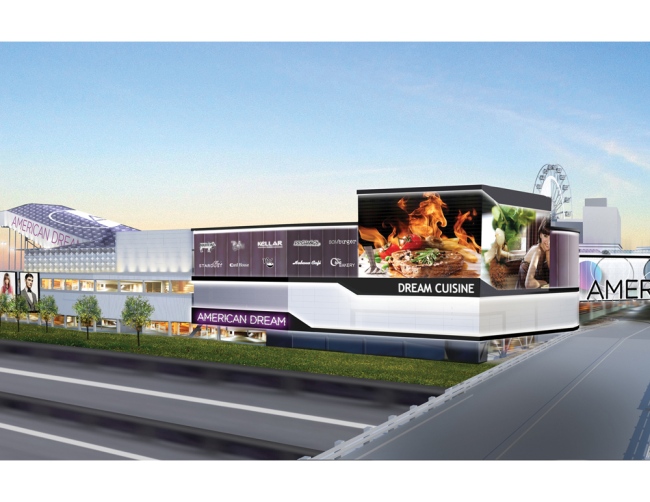 There have also been many approximate opening dates – usually a year or a season, the most recent to pass being “spring 2019” – but this is thought to be the first time the facility, now known as ‘American Dream Meadowlands’ and located in New Jersey has ever named a specific date.

“We know that the community has been eagerly awaiting the launch of this incredible global destination,” said Don Ghermezian, president of American Dream. “We have a one‐of‐a‐kind property that will reshape the way people think about entertainment, theme parks and shopping and we are so excited to reveal our incredible Nickelodeon Theme Park, DreamWorks Water Park and Big SNOW Ski and Snowboard Park.”

A second American Dream is planned for Florida.