A Sydney man who lost his wedding ring when it fell from a chairlift at Big White ski resort in BC, Canada has got it back four months later.

Skier Greg Hedges took his left hand out of his ski glove when riding up the mountain on a chairlift at Big White in January as he endeavoured to take a photo of his friends on the chair.  He put his hand down on the cold seat to steady himself but the cold temperatures caused his skin to instantly contract and his wedding ring fell off his finger and off the chair into the snow below. 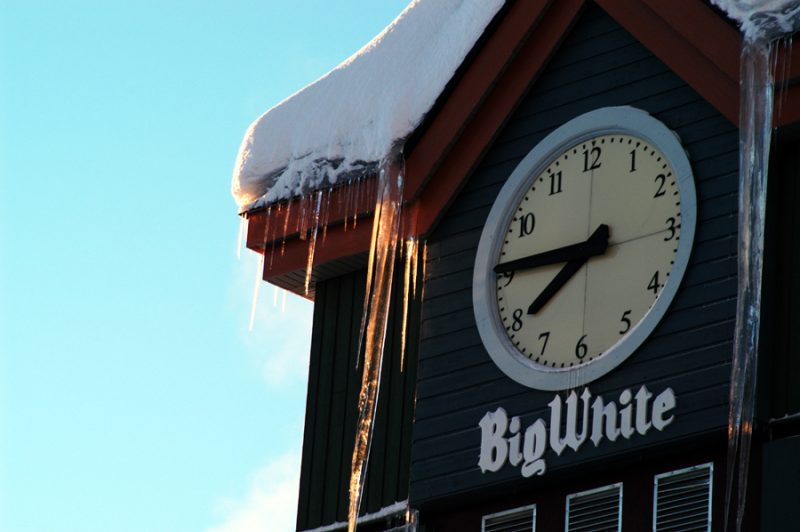 Searches at the time and subsequent searches in the snow by resort staff after Mr Hedges had returned home to Australia failed to locate the ring.

A Big White staff member carried out a final search under the chair in late May after the thaw and finally found the ring lying on a flat rock.

The ring is now on its way back to Australia by secure mail and Mr Roberts is reported to be, “absolutely thrilled,” by the news.