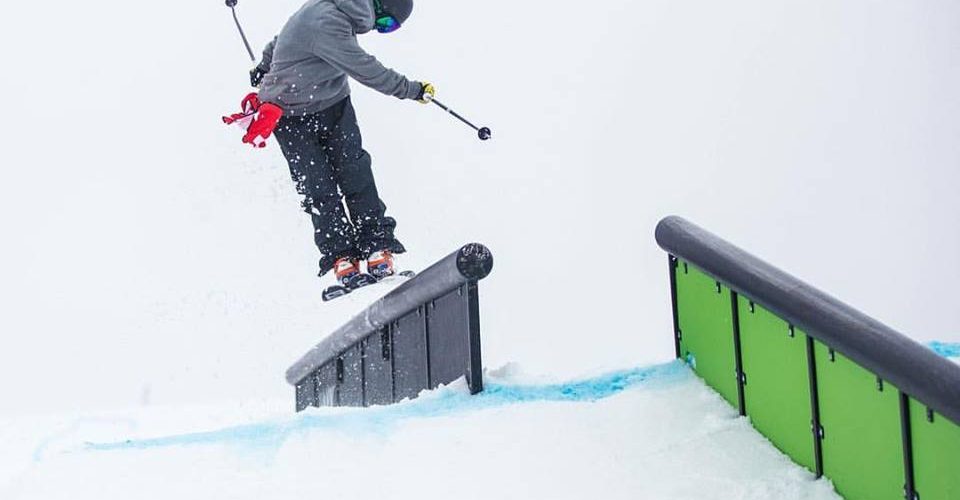 Tyler Harding is a professional free skier from Halifax, who is part of the Team GB Park and Pipe Team.

Skiing from the early age of 4, Tyler Harding began freestyle training at around 7 years old on his local ski slope.

Having competed in both World Cup and Youth Olympic finals, Harding narrowly missed out on qualification for the Sochi 2014 Winter Olympics. This has only made him more determined though. Harding now has his sights set on PyeongChang 2018, hoping to build on the success that Team GB experienced in the slopestyle in 2014.

Tyler Harding was also on flying form at this year’s Ski and Snowboard Show, where visitors may have seen him pulling some incredible tricks off the big air jump.