The organisers of Freeride World Tour (FWT) has announced that women athletes will receive the same amount of prize money as men across all categories beginning with the first event of FWT20, taking place in Hakuba, Japan this weekend.

“This is a major step forward to elevate women freeride skiing and snowboarding, and is simply the right and only thing to do for the FWT,” said FWT CEO, Nicolas Hale-Woods, who added, “Our women athletes have proven their engagement in the sport with huge progression showcased these last years, becoming role models for many around the world.”

Austrian snowboarded Manuela Mandl commented, “equal prize money is a sign of respect towards female athletes. I hope more and more girls will compete in the future and push the level of freeriding higher and higher. Freeriding is such a fulfilling and exciting sport, where you can learn a lot about yourself and nature too.” 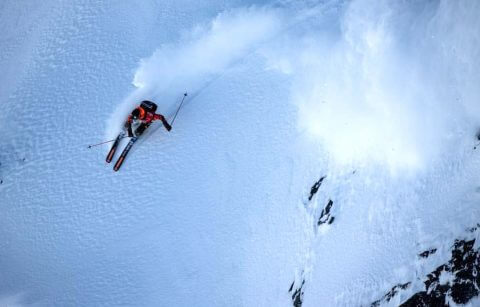 Competitive ski competition has a long tradition of equal prize money for male and female athletes with the FIS Alpine Ski World Cup tour having this as a principal since its inception in 1966 and in recent years several of the top female athletes receiving more prize money than the most successful men.

Last winter Mikaela Shiffrin was the biggest earner taking 886,386 Swiss Francs ahead of Marcel Hirscher who won 565,111 Francs, with Slovakia’s Petra Vlhová in third with 428,195 Francs.