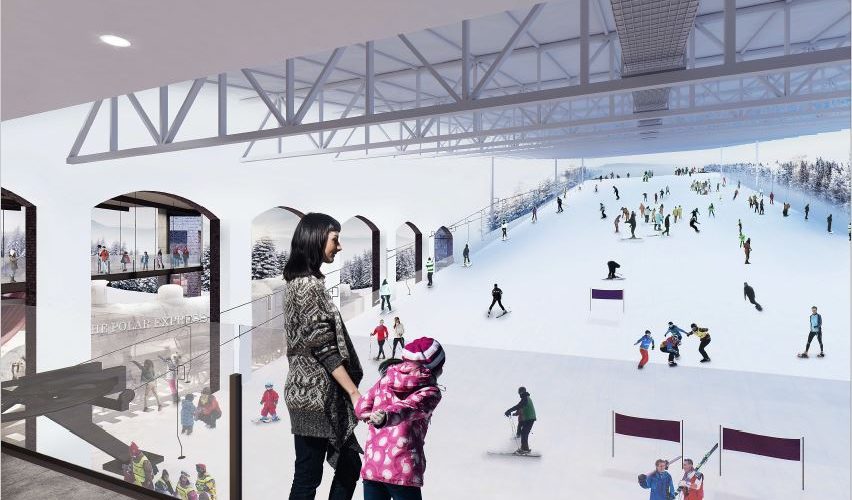 A planned seventh British indoor snow centre that was first announced more than a decade ago might still be built, it has emerged.

Originally announced in 2011 with a £270m price tag for a 15,800 square metres indoor snow centre with two slopes, the longest 170m in length and also a 75m nursery slope, successive private developers working in partnership with Swindon Borough Council have so far failed to start work on site.  Brexit and the pandemic are among reasons given for the delay. 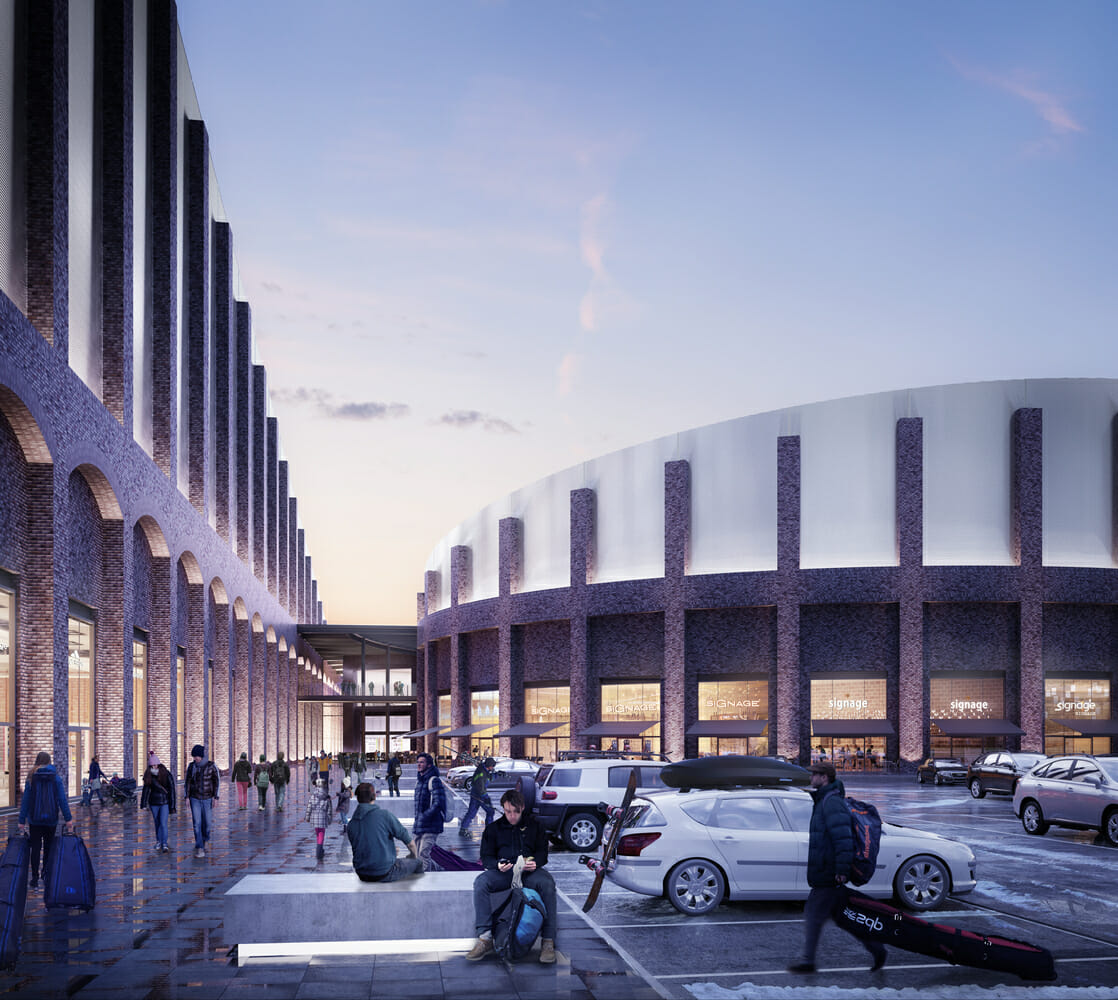 The Swindon Advertiser has reported that the council has now given the developers another two years, to March 2024, to start work on the site, taking the extension of the original “must start work by date” of 2019, to five years.

Developers Seven Capital took over the project in 2017 and won planning permission a year later. The company have plans that also include a bowling centre and IMAX cinema as well as housing. It was announced several years ago that the team behind The Snow Centre in Hemel Hempstead, the last indoor snow centre in the UK to open back in 2009, were signed up to operate the Swindon centre once completed. The Snow Centre also now run Manchester’s indoor snow centre. 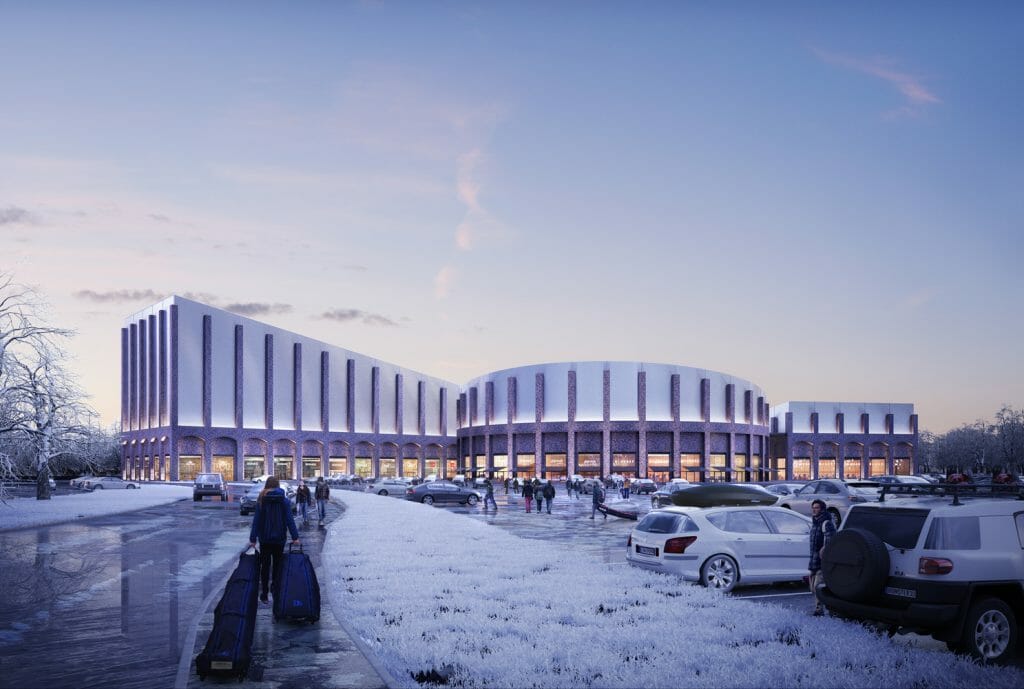 The Swindon indoor snow centre project is tied to the redevelopment of the now closed Oasis Leisure Centre in the town(after which the famous rock band are believed to have been named).

“The developer is understood to have until March 2024 to have completed the piling work – digging out and installing the foundations for the building – or Swindon Borough Council could withdraw from the development agreement between the two,” The Swindon Advertiser reports.

Although SevenCapital has lodged an application to revamp the centre but the iconic dome it wanted to demolish now listed by Historic England.

“The agreed priority with Swindon Borough Council is the Oasis – getting that back open and operating. But we are still working on the snow centre,” a spokesman for SevenCapital told the Advertiser