Construction work on a long-planned and much-delayed indoor snow centre at Swindon is due to finally get underway shortly, the Swindon Advertiser has been told.

The centre’s developers, Seven Capital, were given the go ahead to work on the £270m project by planners in 2018 and construction had originally been expected to begin in spring last year, but issues, reported to be down to securing finance, have delayed the start of the project.

A spokesman told the Advertiser: “It is a delay, but we are definitely going ahead – there’s no chance that we won’t be building the snow centre.”

The indoor snow centre project for the site has been on the cards for the best part of a decade now with the project being overseen by a number of different companies and councils over the years.

The current plan envisages two indoor snow slopes, 170m and 75m long with complex also featuring the largest IMAX screen in the UK, a bowling complex and a trampoline park. 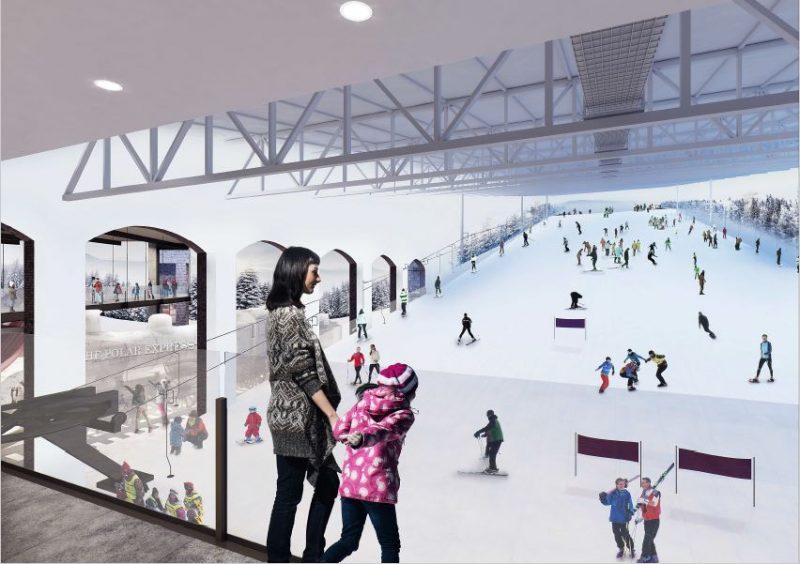 There are currently six indoor snow centres in the UK; five in England and one in Scotland. The last to open, a little lover a decade ago, was the SR snow centre, at Hemel Hempstead which it has previously been reported will operate the Swindon centre when it opens, currently estimated to be in 2022.

There have been many other indoor snow centres proposed in the UK over the past 30 years but it is believed the only other active proposal at present is the Cool Runnings development (below) proposed for Middlesbrough.  The man behind a two-decades old plan for a development in Suffolk, Snoasis, also claimed in the past year that that project was still live. 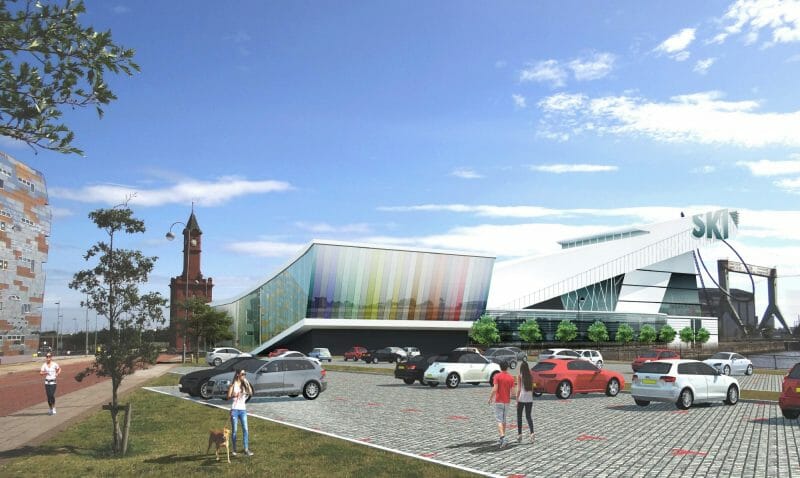