Long standing plans to build the UK’s seventh and most southerly indoor snow centre in Swindon have suffered a major new blow as the facility’s latest developer have announced they’re missing about a third of the funding needed.

The Swindon snow centre plan was first announced about a decade ago with agreement for its construction as part of a £120m development by a company called Moirai Capital Investment Ltd finalised in 2012.

After years of stalling the current developers of the project, Seven Capital, took over with a £270m plan which was approved by the local council in November 2018. 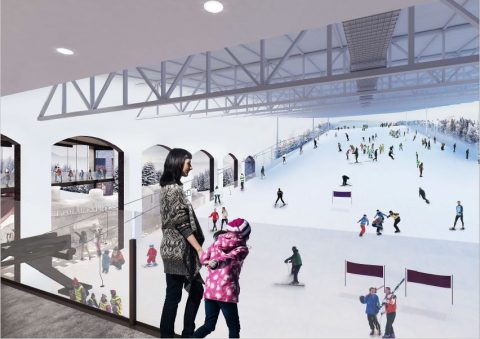 It initially appeared that the company had full funding in place but with no sign of construction getting underway, despite statements from Seven Capital that it was about to, it has become clear that they don’t, and a report recently revealed to local councillors has confirmed an £80m shortfall.

The company has blamed their problems in securing funding on, “business uncertainty caused by Brexit,” however it says it is trying to secure loans to bridge the gap.

The council has responded by allowing the company until 2024 to start work on the site, two years later than previously required. 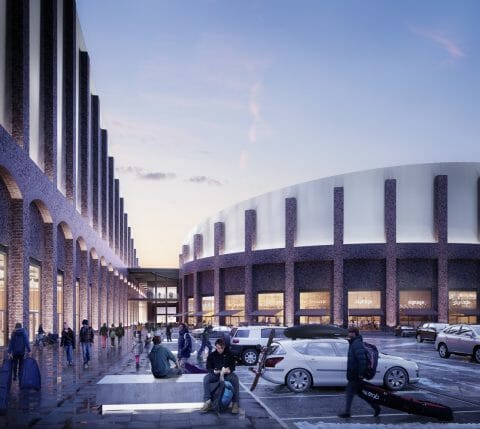