The 27-year-old took the win at the first FIS Women’s World Cup event of the 22-23 season in Levi, Finland, after previous rounds planned for solden, Zermatt-Cerevinia and Lech-Zurs has all been cancelled.

Shiffrin had already been third on the all-time wins table, but has moved closer to the most successful female ski racer of all-time Lindsey Vonn, who took 82 wins in her 19-year career, and Sweden’s Ingemar Stenmark who took 86 wins between 1973 and 1989.

Shiffrin was lying in third place after the first run but moved into the lead after her second, with the two racers after her unable to beat her time.

Britain’s Charlie Guest was close to recording a top 10 result in the Levi race before unfortunately skiing out close to the completion of her second run. 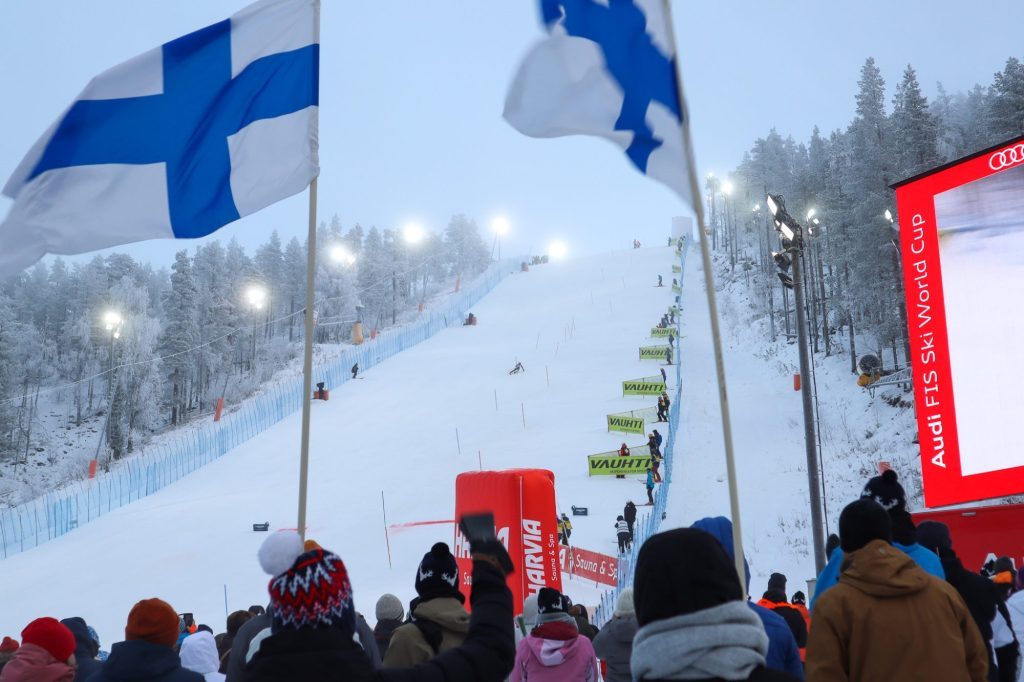