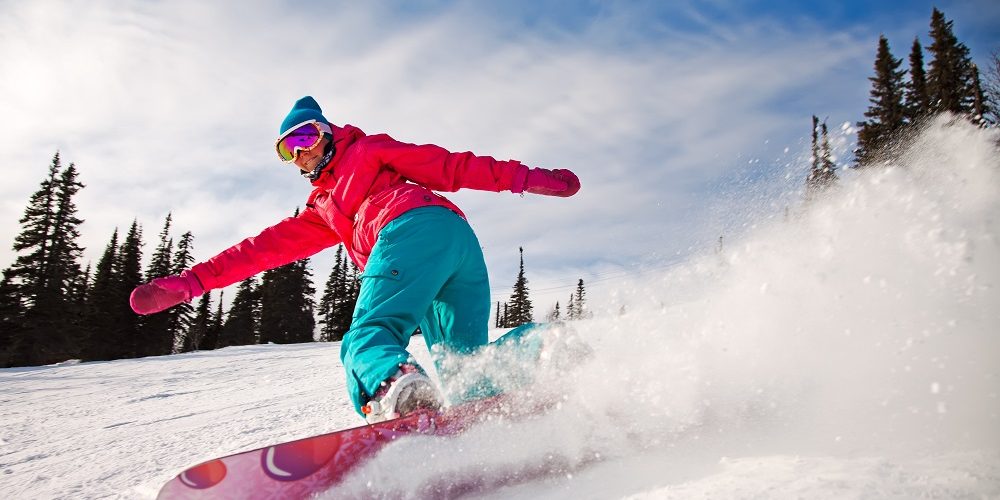 Downhill skiing has been with us about 150 years, snowboarding is much more recent, first perfected in the 1980s.

In the 1980s and 1990s snowboarding was seen as very cool and skiing looked dated by comparison.  Snowboarding was also easier to get good at quicker.  There were predictions boarding would become more popular than skiing by the year 2000.

Instead skiing re-invented itself.  Skis we’re re-shaped so instead of being long, thin and straight they get shorter and wider, a bit like having a thin snowboard on each foot.  They got easier to learn on and teenagers went back to skiing in the snow parks, doing the same cool tricks that boarders were.

So now there is little to choose between skiing and boarding as to which is the easier to learn and which is the ‘cooler.’  Boarders will say boarders, skiers (probably) skiing.

How Much does Skiing Cost?

When To Go on a Ski Holiday

Learning to Ski and Snowboard

Staying Safe on your Ski Holiday

Try Skiing Before You Buy