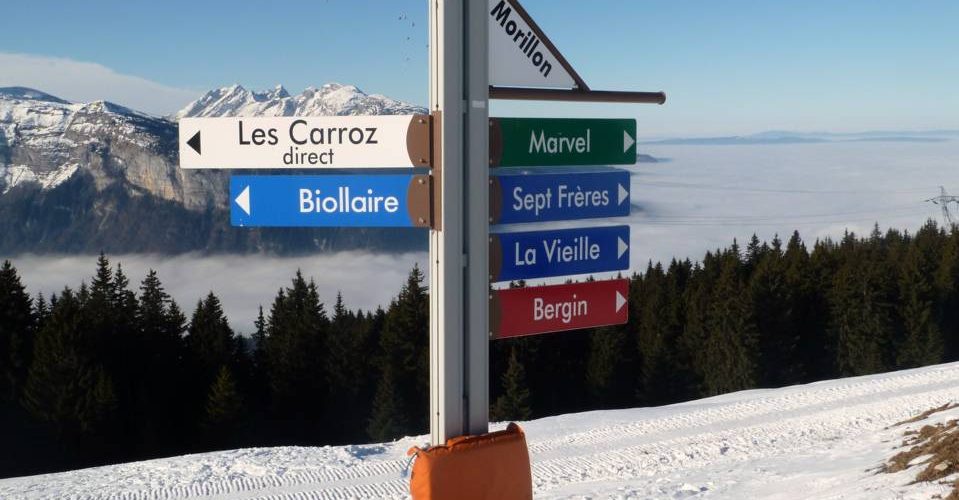 Ski jargon and ski terminology all pretty much equal the same thing – have fun and enjoy yourself, but here is a useful little guide to some of the word you might hear people say – and what it actually mean!

The Most Popular Ski Terminology

How are ski pistes graded

In European ski resorts, pistes are classified by a colour-coded system. There are some differentiations in some countries but in most cases:
Green stands for slopes suitable for beginners – large, open, with gently slopes.
Blue are easy runs with slope gradients of no more than 25%.
Red is an intermediate slope, steeper or narrower than a blue one.
Black are slopes for very experienced skiers.
Orange ones are extremely difficult and require expert skills and years of experience.
Yellow stands for off – piste un-patrolled slopes.
And for a final bit of help check out our ski holiday tips for a guaranteed great first ski trip.

Try Skiing Before You Buy

Should I Rent or Buy Ski Gear?

How Much does Skiing Cost?

When To Go on a Ski Holiday

Learning to Ski and Snowboard

Staying Safe on your Ski Holiday