More details of the plans to redevelop Hillend Snowsports Centre near Edinburgh in Scotland, first announced in 2019, have been published.

The proposal to turn Midlothian Snowsport Centre at Hillend Country Park, into a multi-sports and activity, all-weather leisure facility received funding approval with a nearly £24.5m budget, from Midlothian Council in January 2021.

The centre, which had one of the world’s original dry ski slopes when it opened nearly 60 years ago, and still has the longest dry ski slope in the UK, will add the country’s highest zip wire as well as a  new activity dome, soft play, high rope activity and an alpine coaster to its list of attractions. A brand new fun slope has already opened on the site. 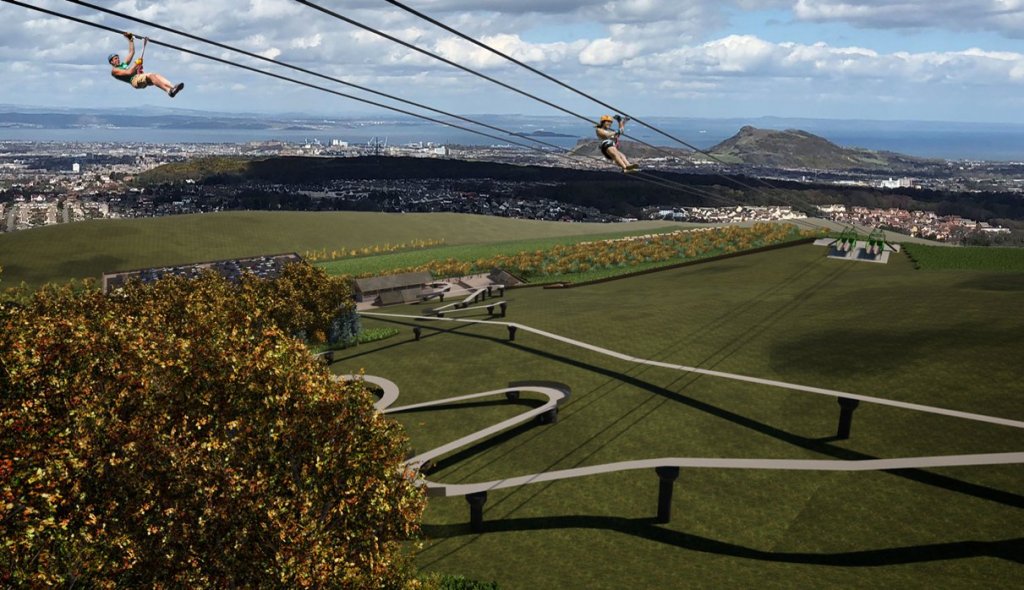 Besides the new activities there’ll also be a new hotel, a glamping site with wigwams, and shopping and food retail areas. The main building in the new development will also be carbon neutral.

“Destination Hillend will be a major tourist destination bringing increased visitor numbers – as many as 600,000 people a year,” said Midlothian Council’s cabinet member for economic development Councillor Russell Imrie, adding, “We’re very excited about the plans for this family attraction, which will safeguard the future of Midlothian Snowsports Centre while ensuring people in Midlothian and elsewhere can enjoy all snow sports from beginner to advanced levels.”

The timetable for the redevelopment has not been published, however work on improving the access road is scheduled to start in spring next year. 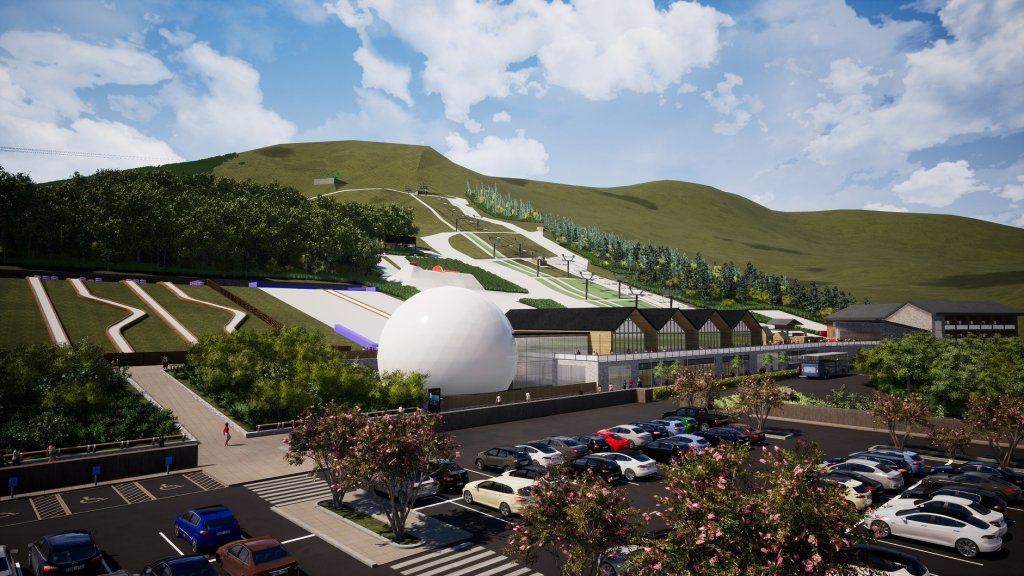