If you’ve ever wanted to own your own ski resort, you get the chance this September.

Lego have announced they’ll be releasing a ski resort set in the Lego City range, designing it so that children as young as six will be able to build it. 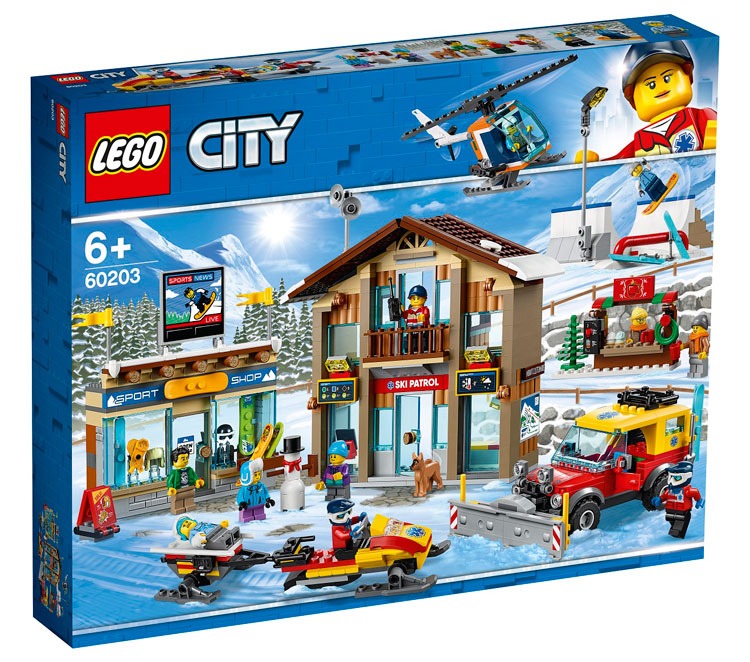 The set, official number 60203, will contain more than 800 pieces. There’s no ski lift or plastic ski slope but you can become the proud owner of a base resort that includes a ski shop, separate two-storey ski patrol office and vehicles including a small helicopter, all-wheel-drive car and a snowmobile complete with ‘blood wagon’ trailer and injured skier.

There’ll also be a dozen or so mini figures with a ski resort theme. 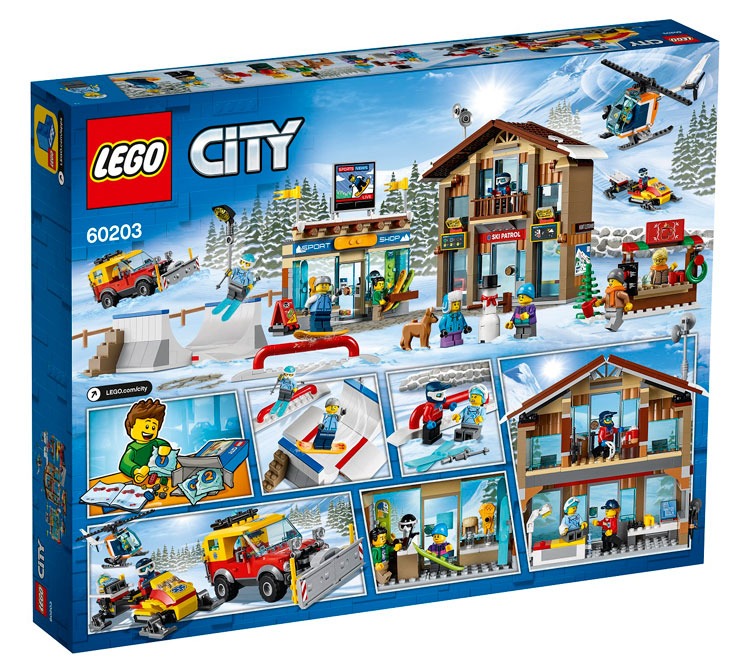 Lego have also re-created ski resorts including Chamonix and the Aiguille du Midi cable-car lifts at their Legoland theme parks. 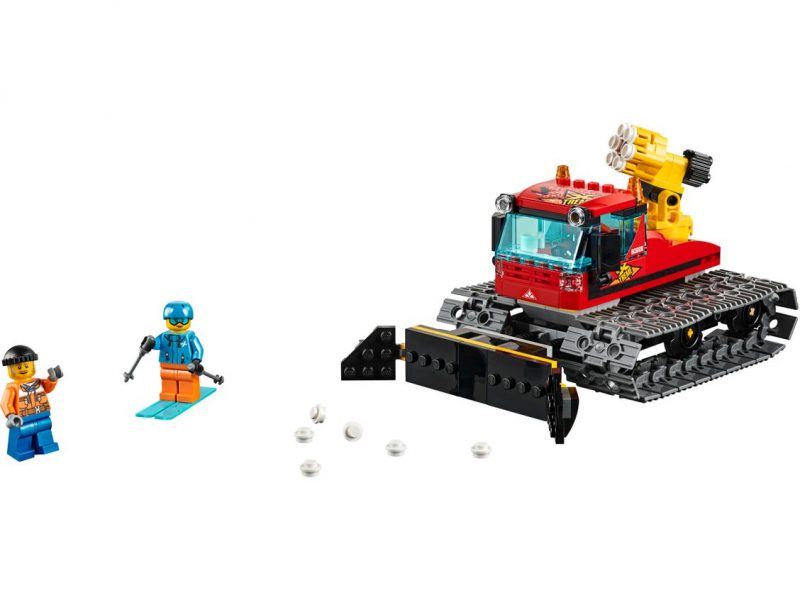 The company has also produced some ski resort vehicles already in stand-alone kits, including a piste grooming tractor. 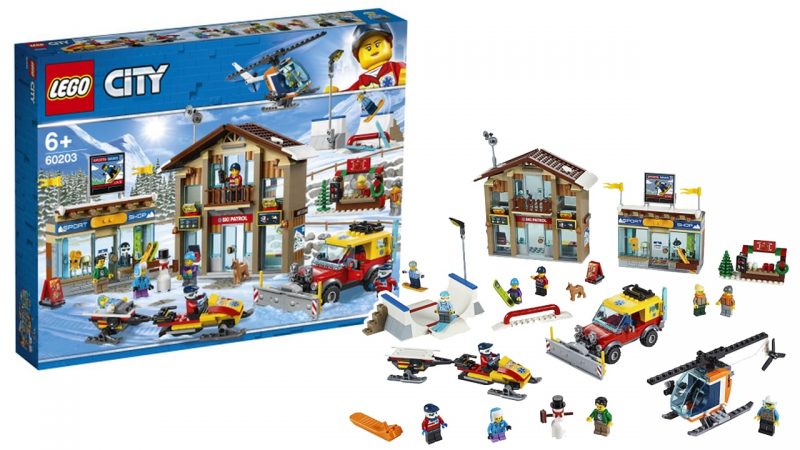