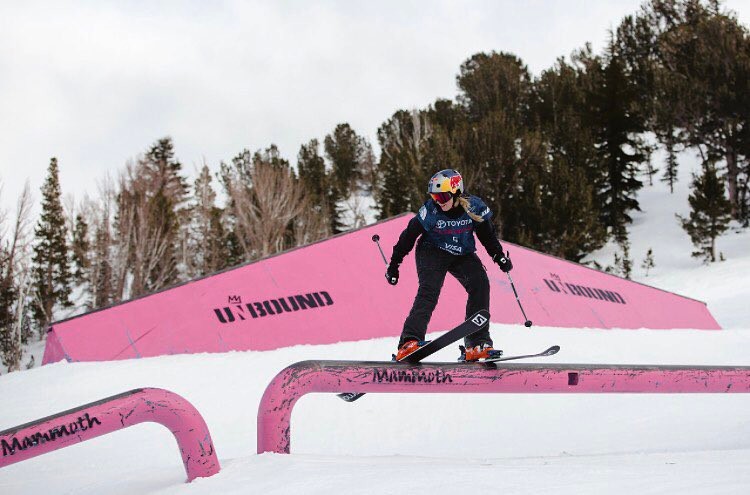 Freestyle skier Katie Summerhayes is looking to build on her encouraging results at the Sochi 2014 Winter Games in PyeongChang next year.

From Sheffield, Katie grew up honing her skills on her local dry ski slope in Sheffield as well as the Snozone indoor snow slope in Castleford. In 2013, Summerhayes finished second in the FIS World Cup Slopestyle competition, becoming the first British female skier in 19 years to win a medal in a World Cup event.

2014 saw Summerhayes competing at the Sochi Winter Olympics, qualifying in 3rd place for the women’s skiing slopestyle. She placed 7th overall in the event and is looking to better this result in PyeongChang 2018. In 2015, Summerhayes took the freestyle skiing silver at the Freestyle Ski and Snowboard World Championships, the first British female to win a medal here.

Since this success, Summerhayes has ben concentrating on perfecting her skills in the run up to PyeongChang 2018 as well as the X Games and hopes to bring home some great results. 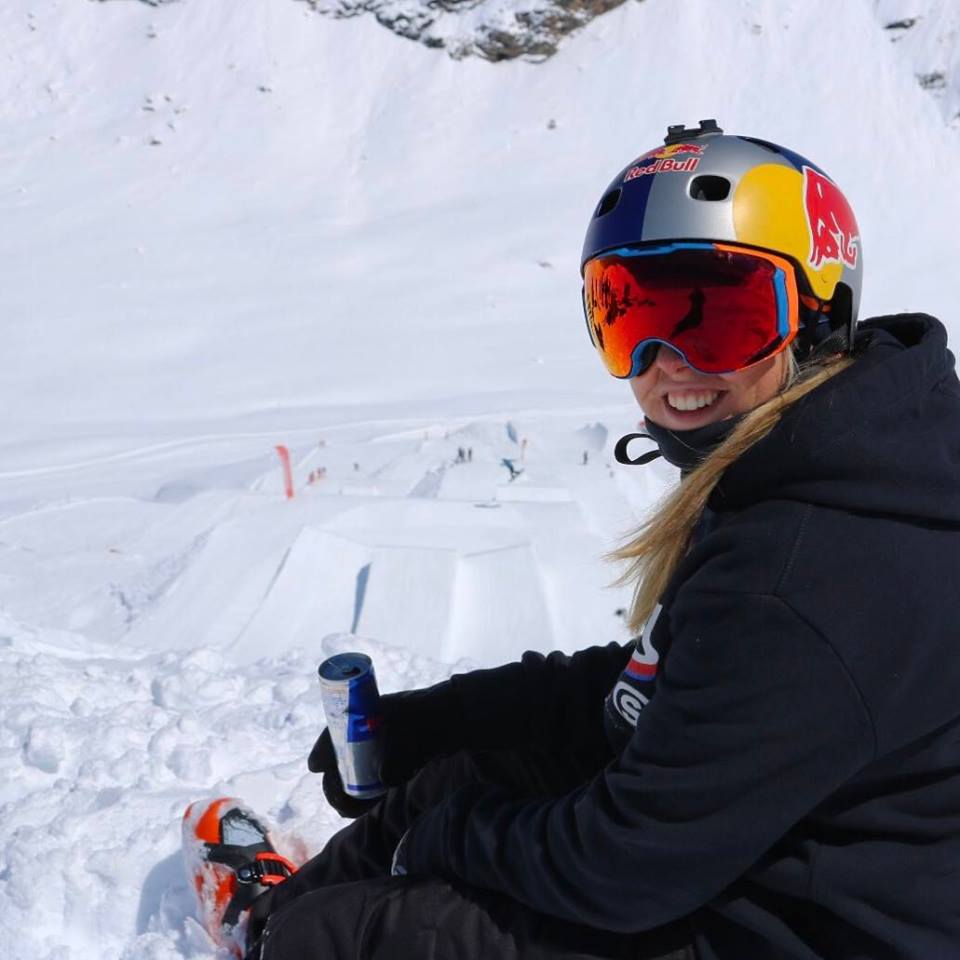