Ski areas in New Zealand have been reporting heavy snowfall over the past 24 hours.

Only one ski area has opened in the country so far, Mt Hutt.  It reports 46cm (18 inches) of snowfall so far, and still coming down.

5pm update: 46cm and still snowing. Our stormtroopers have cleared the decks for the second time today and can confirm soft snow conditions in the base area!

There have been several decent snowfalls in New Zealand over the past month, but mostly it has been dry but cold.  his has allowed resorts to fire up snowmaking systems ahead of the season.

Next week will see many of the country’s leading resorts open. Cardrona, Coronet Peak and Porters are due to open on Friday 26th June with Treble Cone (pictured below) and Turoa planned to open the next day. 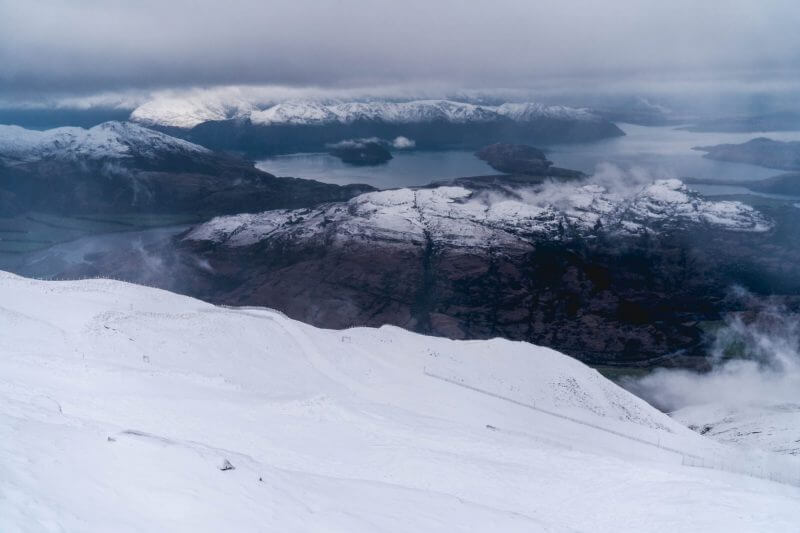 The country’s resorts announced earlier in the country’s lock down they’d open later in June than they’d planned. Some are also only opening part-time outside peak periods.

But they are now able to operate fairly normally without social distancing or face masks, after New Zealand suppressed the pandemic there. 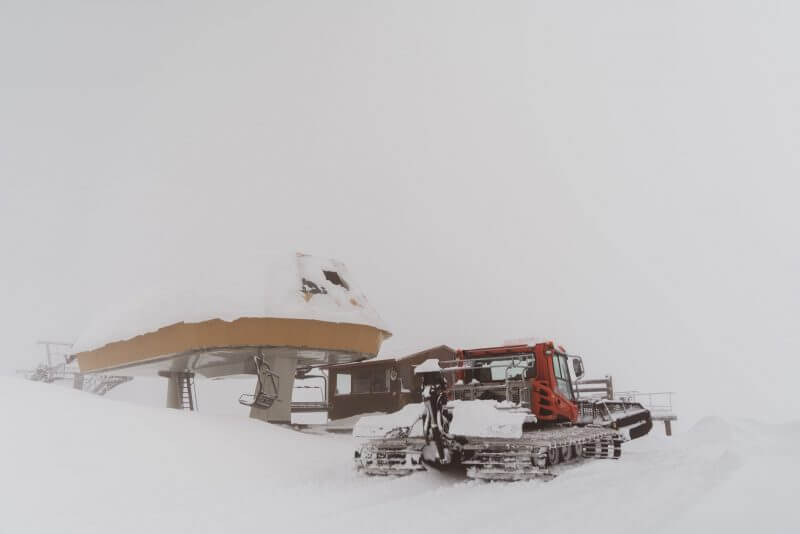