GB Snowsport is pleased to announce the athletes which have been selected to compete early next month at the Junior World Championships for moguls and park and pipe.

The moguls Junior World Championship will take place in Chiesa in Valmalenco, Italy on Friday 5 and Saturday 6 April.

Leading the GB Moguls squad will be Makayla Gerken Schofield, who has twice finished in the top five at the Junior World Championships. The 19-year-old is coming off the best season of her career having finished inside the top 20 on the World Cup standings and scoring three Europa Cup podiums from her last three events, including a victory.

Gerken Schofield is joined in the ladies’ moguls events by Skyler Nunn who competes predominantly in North America. This is her second trip to the Junior World Championships after achieving two top-20 results in 2018. 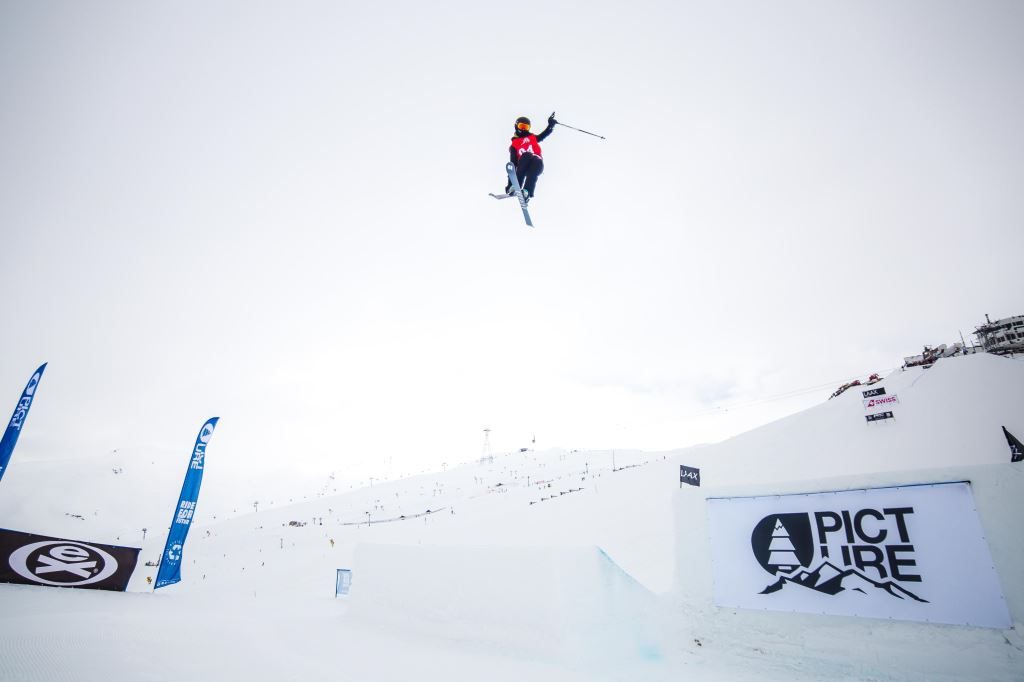 While the halfpipe Junior World Championships were held in Switzerland in January where Connie Brogden topped the podium, the big air and slopestyle titles will be decided in Klaeppen, Sweden from Sunday 7 to Saturday 13 April.

Two skiers and four snowboarders will be targeting the event with a number of athletes achieving milestone results during the season.

Fourteen-year-old Kirsty Muir competed at the 2018 Junior World Championships in New Zealand where she achieved three top 10 results. She has since had another strong season competing in her first three Europa Cup events which have brought her three podium performances including a slopestyle victory last week in Livigno.

Congratulations to all athletes who have been selected, and good luck in Italy and Sweden.