Ski areas in the Alps, Dolomites and Pyrenees have been reporting heavy snowfall over the past 24 hours.

Resorts are reporting up to 30cm (a foot) of snow has fallen, in some cases right down to the base of the slopes.

For many this is the third significant snowfall in the past fortnight following falls of up to 70cm at the end of September, and another smaller snowfall about a week ago. 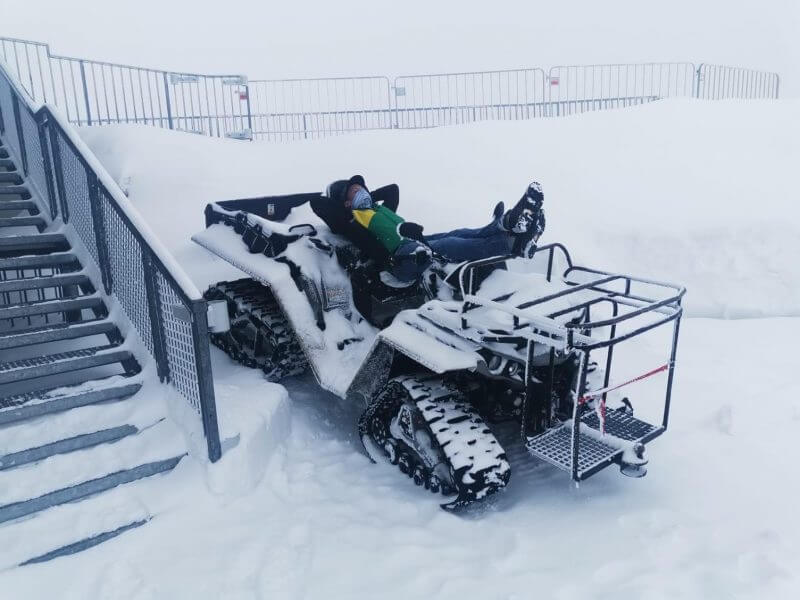 Some of the heaviest falls today have been reported in Austria with the Dachstein Glacier posting the image above of a staff worker taking a break after shovelling.  The images top and below are from nearby Schladming.

Around 15 glacier ski areas are already open in the Alps in Austria, Italy and Switzerland.

The French ski season is due to begin this coming weekend with the opening of the glacier ski areas above Les 2 Alpes (for a fortnight initially) and Tignes. 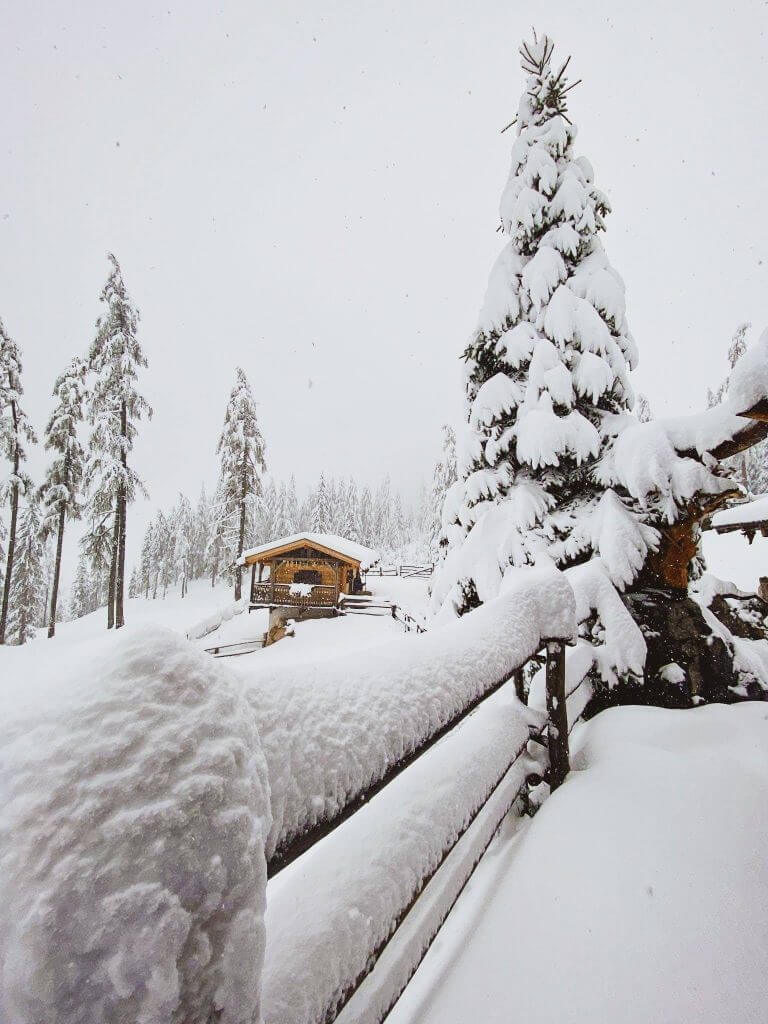