The Swiss resort of Crans-Montana is hosting three Alpine World Cup women’s ski races starting on Friday February 21 with the re-scheduled replacement downhill for Rosa Khutor in Russia (cancelled due to heavy snowfall) meaning back to back days of women’s downhill races in the resort.

On Saturday February 22, the top women’s downhill skiers will compete in the Crans-Montana Downhill on the Mont-Lachaux piste, often regarded as the toughest course on the women’s circuit.

Sunday February 23 will see the Alpine Combined competition, a mixture of Super G and slalom races, testing both the skills required for high-speed skiing with the technical discipline of the tight gates on the steep slalom course. 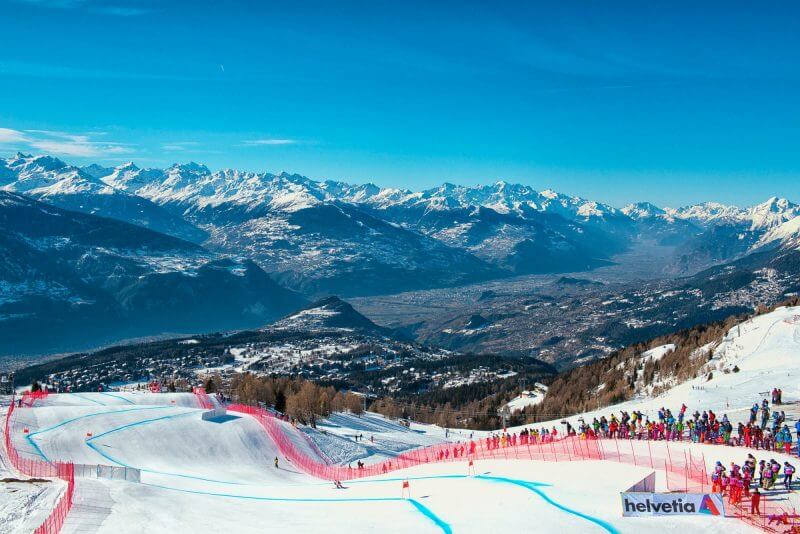 – Opening evening, with an LED torchlight descent from Cry d’Er to Crans.

– Great atmosphere at the finish area and in the sponsor village at Barzettes from 08.30

– The Oesch die Dritten concert at Le Régent from 21.00

– Great atmosphere at the finish area and in the sponsor village at Barzettes from 08.30 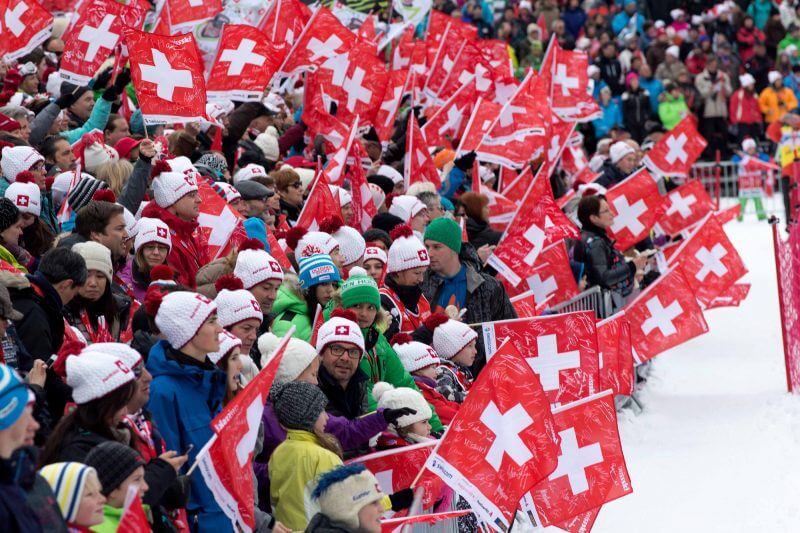