The concept of putting two people on a slow old double chairlift for a ride up a mountain together with a view to see if a relationship could quickly develop, and the option to ski their separate ways at the top if it doesn’t, has been with us for some years. The relative anonymity of ski gear, goggles and a helmet has also been seen as a good thing by those who feel relationships should be first built on personality.

However up to now most chairlift speed dating events, often staged on Valentine’s Day, have generally been fairly casual affairs with participants lining up and being randomly matched with another single depending on where they are in the line. 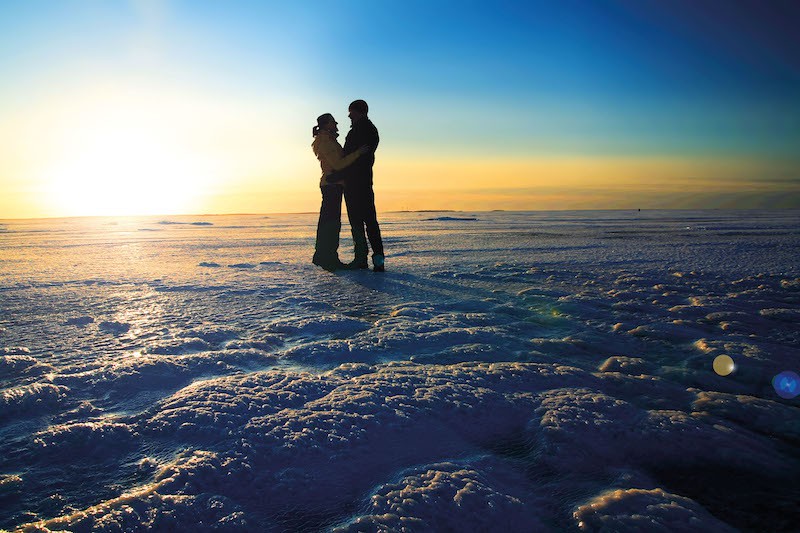 But the concept has got more sophisticated in Wisconsin this winter with a dating service called “It’s Just Lunch,” planning to run chairlift dating event at Wilmot Mountain ski area.

This time singles who sign up for the events are paired ahead of time, on paper, by professional matchmakers who assess their interests and compatibility, before meeting in person for the first time on the chairlift.

“It’s like a very short first date. Do you want to see this person again? Do you want to get to know them better? Those are the questions you’re trying to answer,” said Courtney Smallbeck, of “It’s Just Lunch,” adding, “The great thing is, if that person doesn’t like you, then you can find somebody who does by getting back in line.”