The British Schoolgirls’ Races will be staged for the 57th time this season, taking place in Flaine on 25th and 26th January 2016.

The two-day event, which features racers from over 35 schools across the UK, is an important part of the British Alpine racing calendar, and has historically proved to be a breeding ground for young British talent, with Olympian Chemmy Alcott (pictured below) and Paralympic sight guide Charlotte Evans being previous competitors. 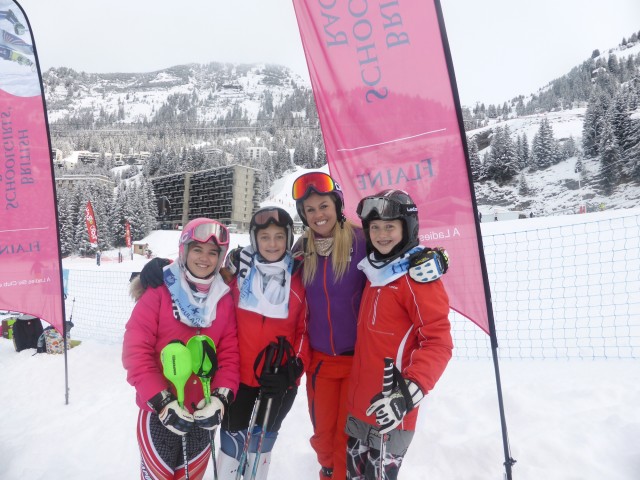 The British Schoolgirls’ Races have not only produced some of Britain’s best alpine skiing talent, they also play a vital role in giving aspiring racers the chance to be part of well-organised on snow races, which is important for growing confidence and giving the young racers valuable competitive experience.

The event is open to all UK schools and has racers from a range of age groups, including under 14s, under 16s and under 18s. All age groups compete in GS and Slalom races, and there is also the chance for schools to go head to head in Parallel Slalom – the most exciting race of the two days.

With most athletes arriving in time for the training day on Sunday, Monday and Tuesday are full days of racing on the Calcite piste, with the final day culminating in the prize giving. As well as prizes for all races and age categories, there is also a bumper draw with prizes from all the British Schoolgirls’ Races sponsors. 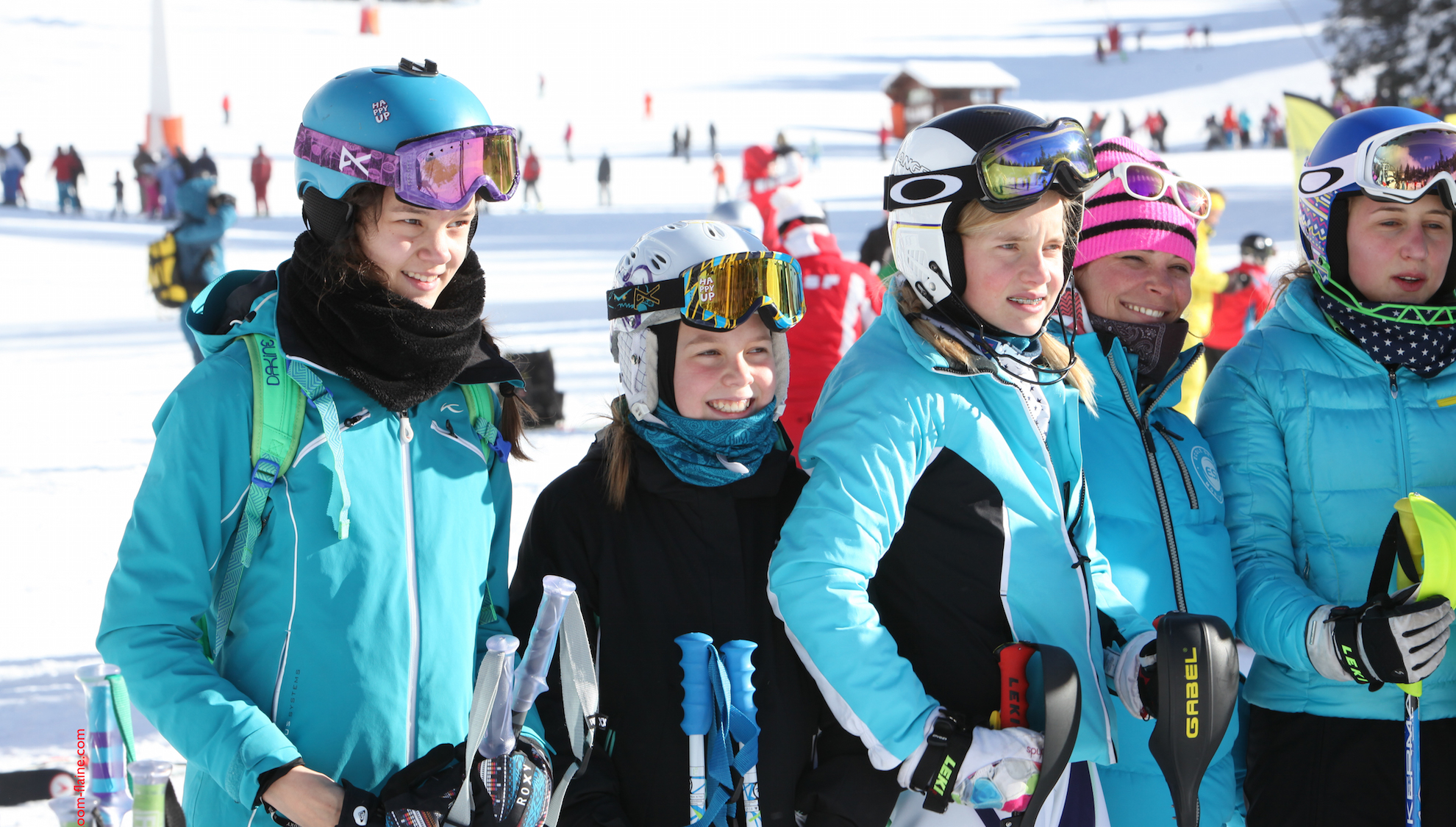 British Schoolgirls’ Races organiser Anne Taylor said ahead of the event: “It is fantastic to see so many schools and so many aspiring young female racers heading out to Flaine for the Races. They are a fantastic place for the girls to get a true feeling for what real Alpine racing feels like, as well as it being a fun event for all involved.

“The two days are jam packed with racing, which the girls thrive on, but for spectators it is also a really social event with the race pistes being easy to access on foot or on skis. We are looking forward to returning to Flaine again in 2016 and we also owe a huge thank-you to all our partners and supporters who help make the event happen,” Anne added.

For 2016, the British Schoolgirls’ Races will be supported by Gold Partner, Skiplex and Silver Partners, Ski Club of Great Britain and UVEX.