Despite being away from World Cup competition for almost two years, Katie Ormerod has returned to the top of the sport in the best way possible, standing on the podium today in New Zealand.

The 2019/20 Snowboard World Cup big air season commenced at Cardrona yesterday with qualification taking place a day earlier than scheduled due to an ominous weather forecast.

In her first World Cup appearance in 629 days, Ormerod was third after the first run, then improved to second place with her backside 720 mute earning a score of 83.75. 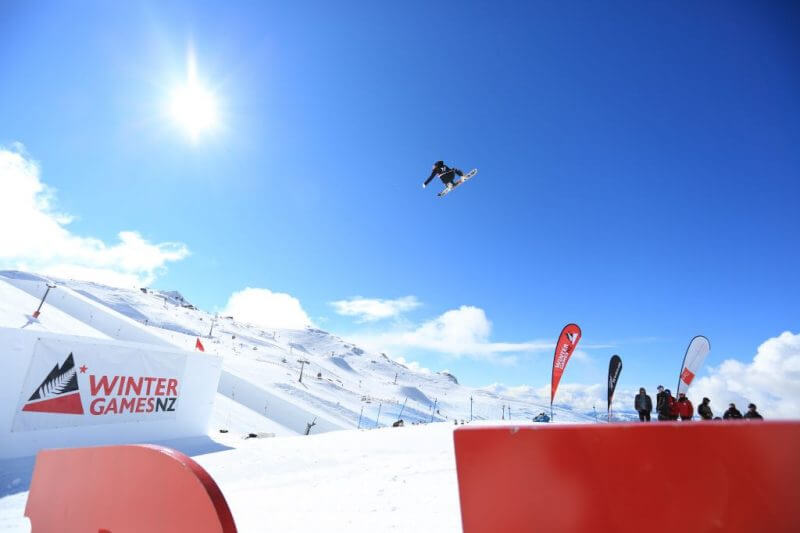 While organisers were hopeful of running a final on Saturday morning, the conditions weren’t suitable for competition meaning the results from qualifying stood with Ormerod earning her seventh overall World Cup podium (six in big air, one in slopestyle).

“I’m so excited to come second in my first World Cup back since injury,” said Ormerod. “It was great to ride in such a high level contest and I’m really happy with my riding. It couldn’t be a better way for me to start the season.”

The result is an early birthday present for Ormerod who turns 22 on Sunday. She now draws even with Zoe Gillings-Brier and James ‘Woodsy’ Woods with seven top-three World Cup finishes, equal fifth on Britain’s all-time list.

The next Snowboard World Cup big air competition will take place in Italy in November. 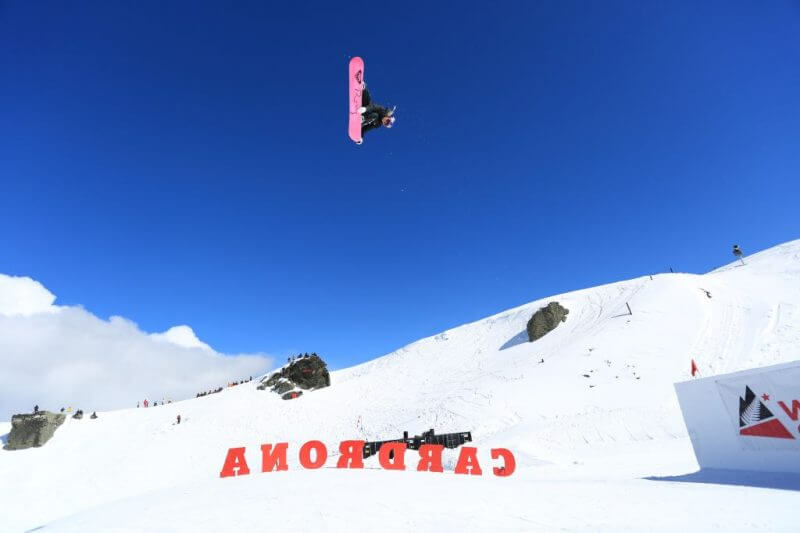