How can you pay less to ski? It’s the eternal question.

Go low season, fill a car rather than flying, fill an apartment and eat in rather than going to a hotel on half board and ski in a little-known resort where the lift pass costs half that of a big name destination are top of the “good advice” list for most, but what if you have to travel high season? You don’t want to drive all that way, you like having your meals prepared and feeling like you’re actually on holiday in one of the world’s biggest resorts … but you still want to pay less to ski.

Well, the advice then is often to consolidate. There’s that British favourite, the chalet ski holiday, where most of your food and usually the drink too is provided at one usually high-value price. So you know what you’re paying (plus lift pass, ski rentals/carriage and tuition if needed) before you arrive.  Some of the bigger tour operators also offer packages which include more than your flight and board, some include lift ticket and/or rentals too, so it really is all in, and this year Crystal are offering a complete all-in “slope ready” holiday from £495pp – so long as you’re happy to go to Bulgaria.

“All Winter 17/18 holidays to Pamporovo will include one lift pass, one ski or snowboard rental, one pair of boots and one course of tuition per person – a great-value option for first-timers and more seasoned skiers or boarders alike,” a company spokesperson said. 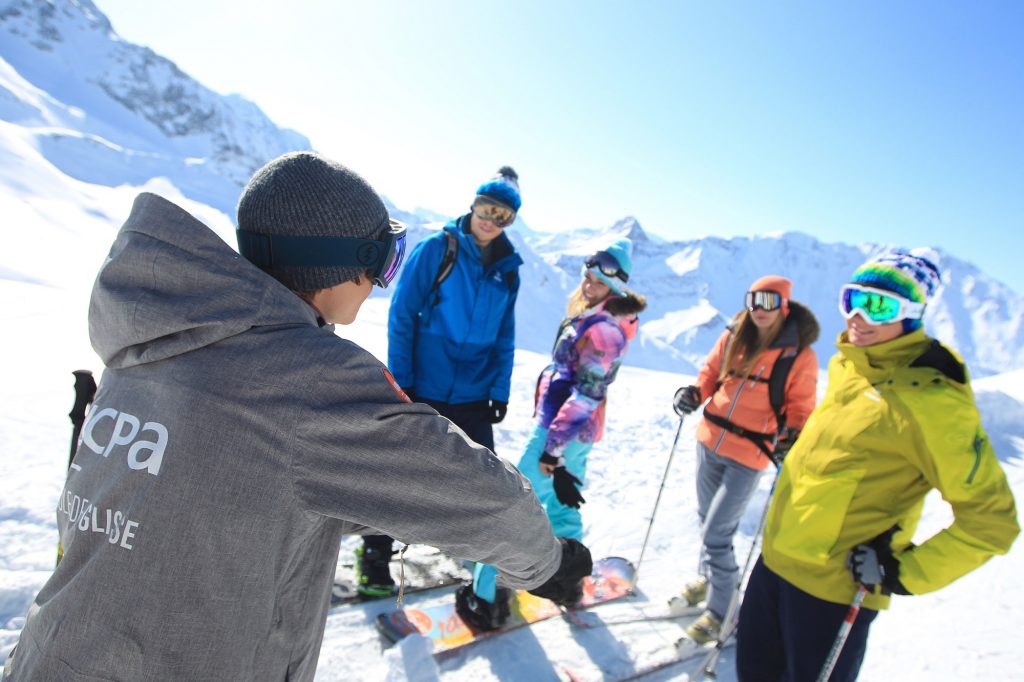 But still, what about paying less to ski in a top resort? Well, a company called Action Outdoors could have the answer. They’re the UK partner of UCPA, a French non-profit organisation that provides high-value accommodation originally targeted at younger people, although they have recently extended their service to families and individuals up to the age of 55 years old.

Prices vary depending on the package but tend to include seven nights’ full-board accommodation with three proper meals a day, lift pass for six days’ skiing or snowboarding, equipment hire for six days, ski or snowboard instruction for 12 hours through the week and evening entertainments laid on – so the only extra bit to pay for is actually getting there and home afterwards.

A student package featuring all of the above this winter costs from £386pp, and the company offers holidays in world-class resorts like Chamonix, Flaine, Les Arcs, La Plagne, Les Deux Alpes, Tignes, Val d’Isère, Serre Chevalier and Val Thorens.  action-outdoors.co.uk

The Truth About Short Transfers

Is This The Ultimate Family Ski Resort?