Over 6 Feet of Fresh Snow For Whistler’s Opening Weekend

Although Whistler’s reported snow accumulation is the biggest so far, other ski areas in Western North America have reported several feet of snow.  Mammoth in California has come closest with 1.8m/6 feet of new snow at the top of it slopes. 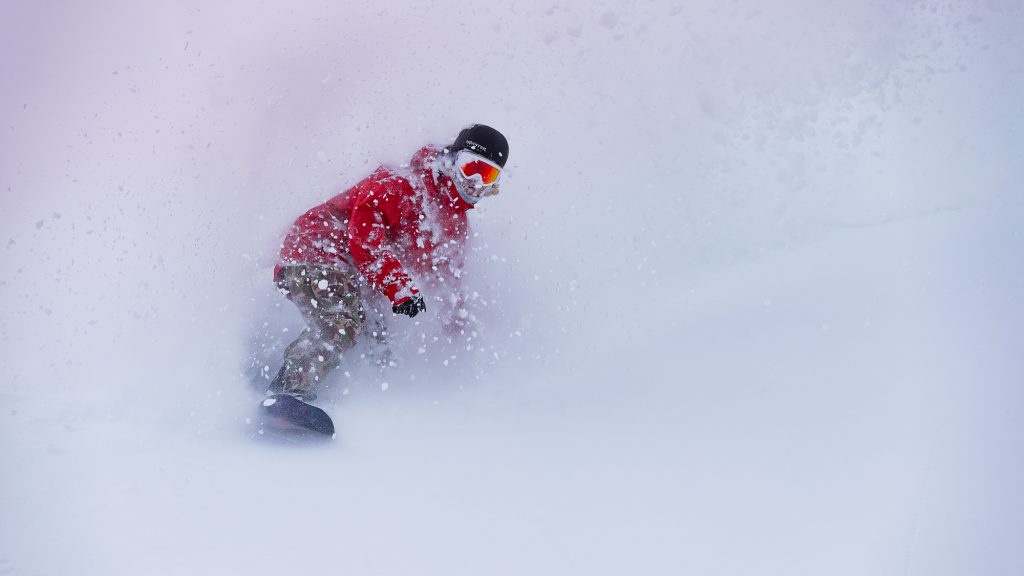 Ski areas in Colorado have also been reporting fresh snow with resorts including Breckenridge reporting 30cm of snow, the first significant snowfall of the autumn there.

Whistler’s current snow base of 176 centimetres (69 inches) but another storm cycle is expected to arrive on Saturday, with another 35 – 50 centimetres (13 – 20) inches of snow forecasted by Monday morning. 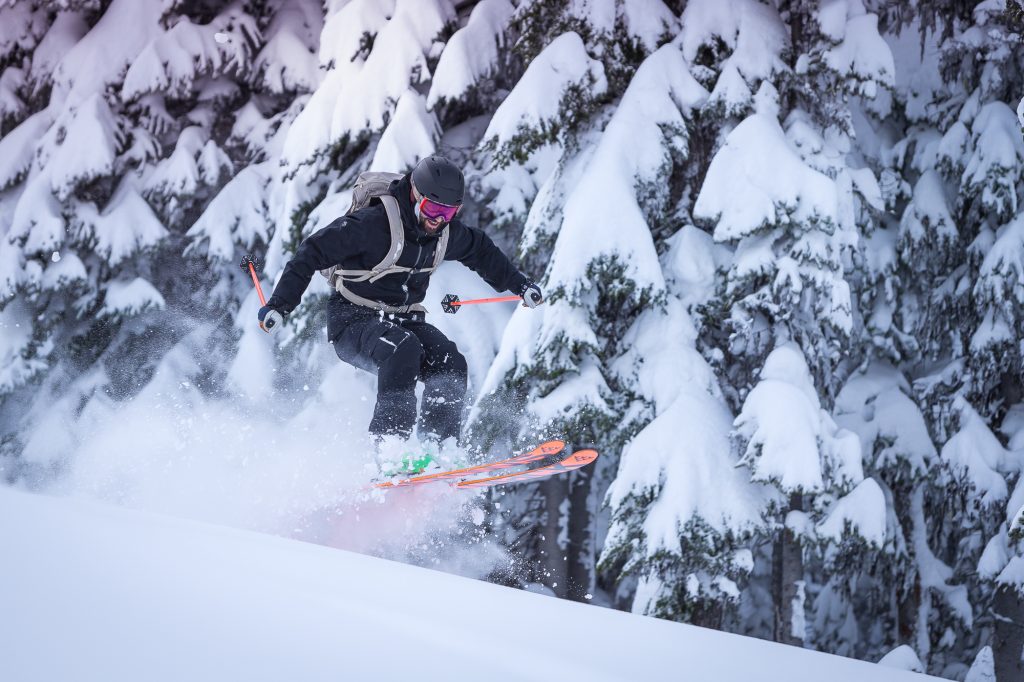