Infrastructure upgrade spending for the upcoming 2017 winter season in the southern hemisphere at Cardrona resort in New Zealand have totalled over $15million (NZ) (£8.5m)

The investment includes a new high speed cabin lift, Base facility development, and improvements in terrain, carparking and snowmaking.

The biggest development for Winter 2017 is the new McDougall’s Express Chondola. The Doppelmayr “combined” lift of eight-person gondola cabins and six-seater chairs will replace the old McDougall’s Quad Chair. It is the first cabin-style lift of any ski area in New Zealand. 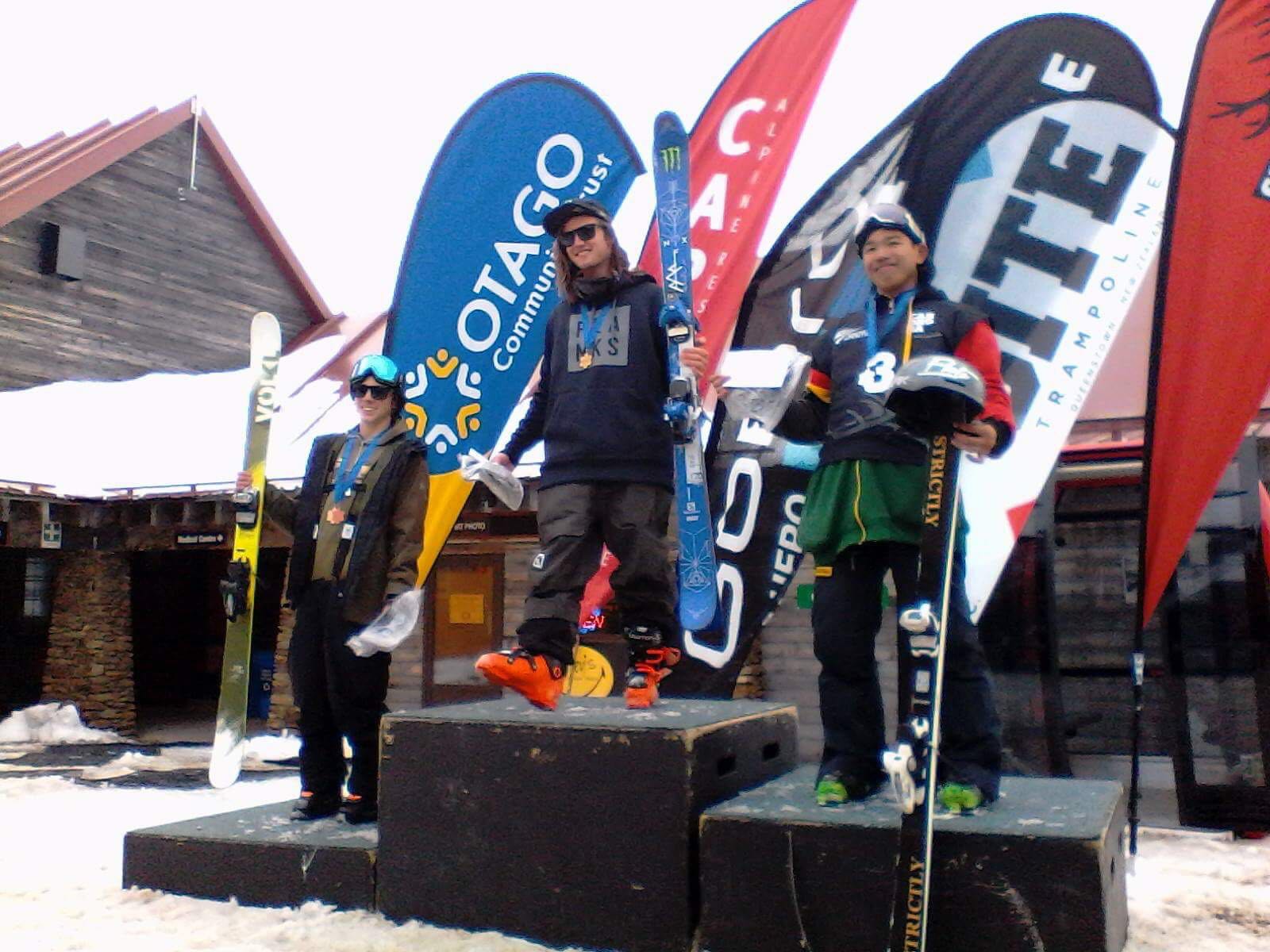 The McDougall’s Chondola will increase the lift’s capacity by 150%, with an hourly uplift of 2,550 skiers, snowboarders and sightseers.

With the goal of leaving the Mt Cardrona landscape and topsoil in better condition than when construction began, one of the project targets is to have no more than one skip bin full of waste. The lift construction project is being reviewed within the Infrastructure Sustainability Council of Australia’s rating scheme,

“We are so excited that this new lift will get people of all abilities to the top of the mountain and that we’re leaving our maunga better than before the project,” says Cardrona’s General Manager, Bridget Legnavsky, adding, “We’re all about fun, but it has to be sustainable – that’s something we’re working towards and really proud of.”

Building on Cardrona’s existing children’s facilities, is an over $1 million building expansion and redesign of Cardrona’s Ski Kindy. The Kids’ Snow Sports School will be moving into the same building, Snow Sports HQ, giving parents one central location for all their children’s on-mountain education and care. With this development, Snow Sports HQ is now ski-in/ski-out on all three levels.

Also new for Winter 2017 is a new slope-side café and bar in the Base area – The Lounge. It will serve freshly-made food with local ingredients daily, and boasts a range of craft beers and the full Real Journeys, intensively-scrutinised and hand-selected wine list.

The resort also continues to invest in snowmaking facilities, with improved water collection systems for the 2017 winter. The improved facilities increase snow reliability, which has meant the resort’s season can be extended by another week, with scheduled closing on October 15.

“With $15 million of developments and a season stacked with events like the Audi quattro Winter Games NZ and the Jossi Wells Invitational, it’s set to be a really exciting season at Cardrona,” says Legnavsky.