The easing of lockdowns in countries around the world means that ski areas in a growing number of countries expect to be open in June.

All will operate with measures in place to prevent the spread of the coronavirus.

Of the over 100 ski areas in 14 countries expecting to re-open in June, operations will be very different to before.

Most ski areas will operate entirely for skiers living in the countries where the ski lifts are. In most cases borders remain closed and travel remains difficult, unsafe and sometimes impossible.

The bounce back in areas open comes after the number of areas open dropped to all time lows worldwide in May, getting down to single figures. 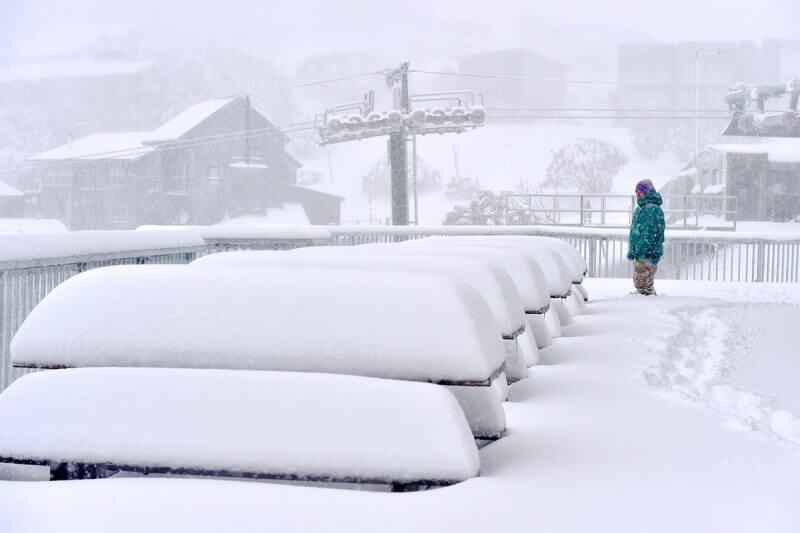 Countries Where Ski Areas Expect To Re-Open in June

In addition there still appears to be a chance that skiing and boarding on the Horstman Glacier at Blackcomb Mountain at Whistler in BC, Canada, may happen in some form if restrictions are lifted, but that remains uncertain at present.