There are lots of feats in skiing that at one time were considered impossible. Almost every ski resort has some couloir or cliff jump skiers have looked up at for decades and thought, “At some point, someone will ski that.” Often, finally, they have.

Not many people have seen first hand the tops of the world’s 14 mountains in the Himalayas, which have peaks above 8000m, and even fewer have probably considered that one day someone would ski all of them.

As of today, 12 of the 14 have been conquered by skiers, although for a couple of the 12 there’s some debate about whether they have, as yet, truly been skied from the top. 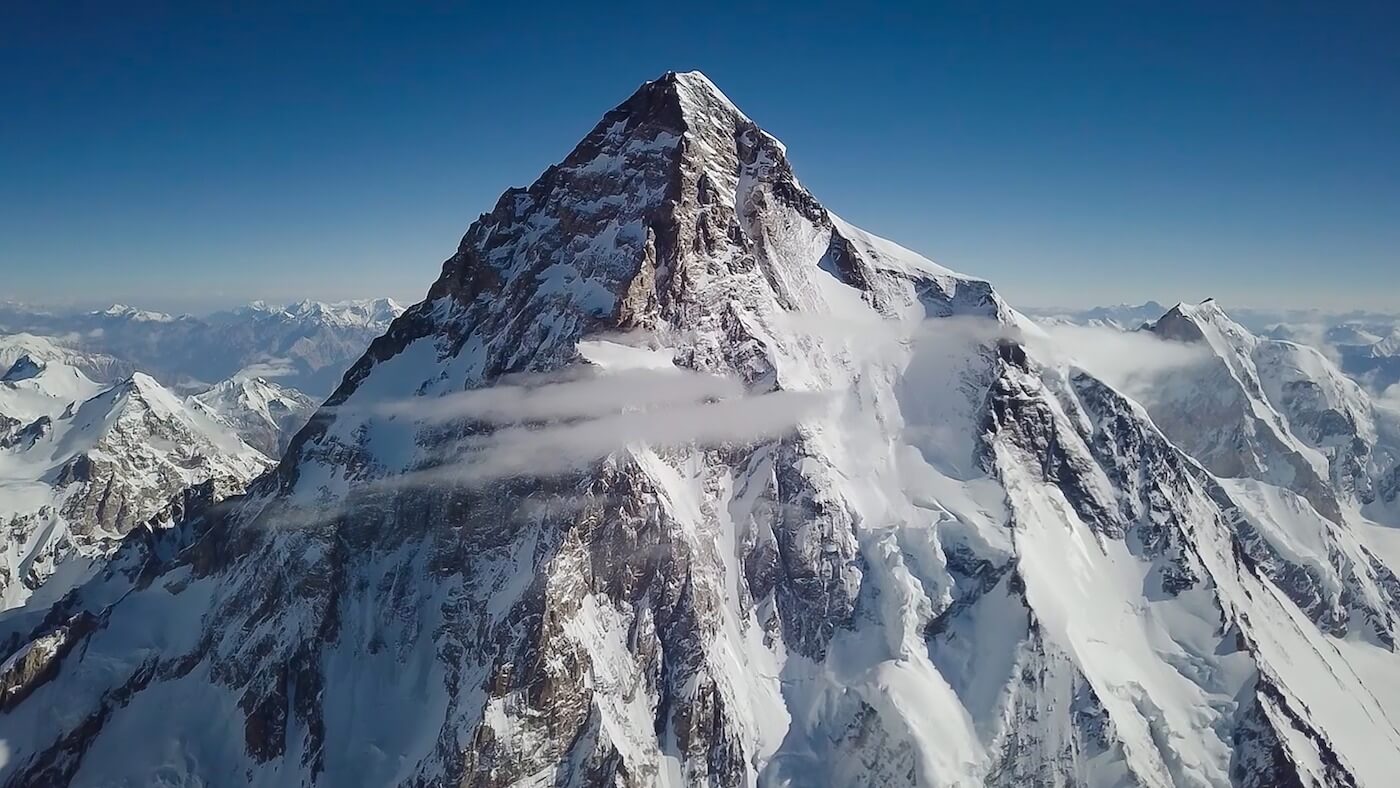 © Red Bull. Venue- K2, Pakistan. Polish ski mountaineer Andrzej Bargiel has made history as the first man to ski down from the summit of K2, the second highest peak in the world at 28,251ft above sea level. k2 is known as Savage Mountain due to the technical difficulty of the climb and the high fatality rate.

The most that any one person has skied is three, although several people have now skied the highest points on all seven continents. Nevertheless, as each spring to autumn ski season passes in the Himalayas, news comes of more incredible achievements at the very extreme of skiing, and more of the planet’s 8000m peaks being conquered.

Of course, in these days of amazing images and videos thrown at us endlessly via social media, we almost certainly take these achievements too lightly. The few dozen extreme ski mountaineers who are making these incredible descents are supremely skilled, incredibly fit individuals, usually with decades of experience of climbing to high altitudes and skiing the most challenging of terrain and conditions.

They will also be aware of the number of people who have died, either on the climb up to these great heights or as they descend. 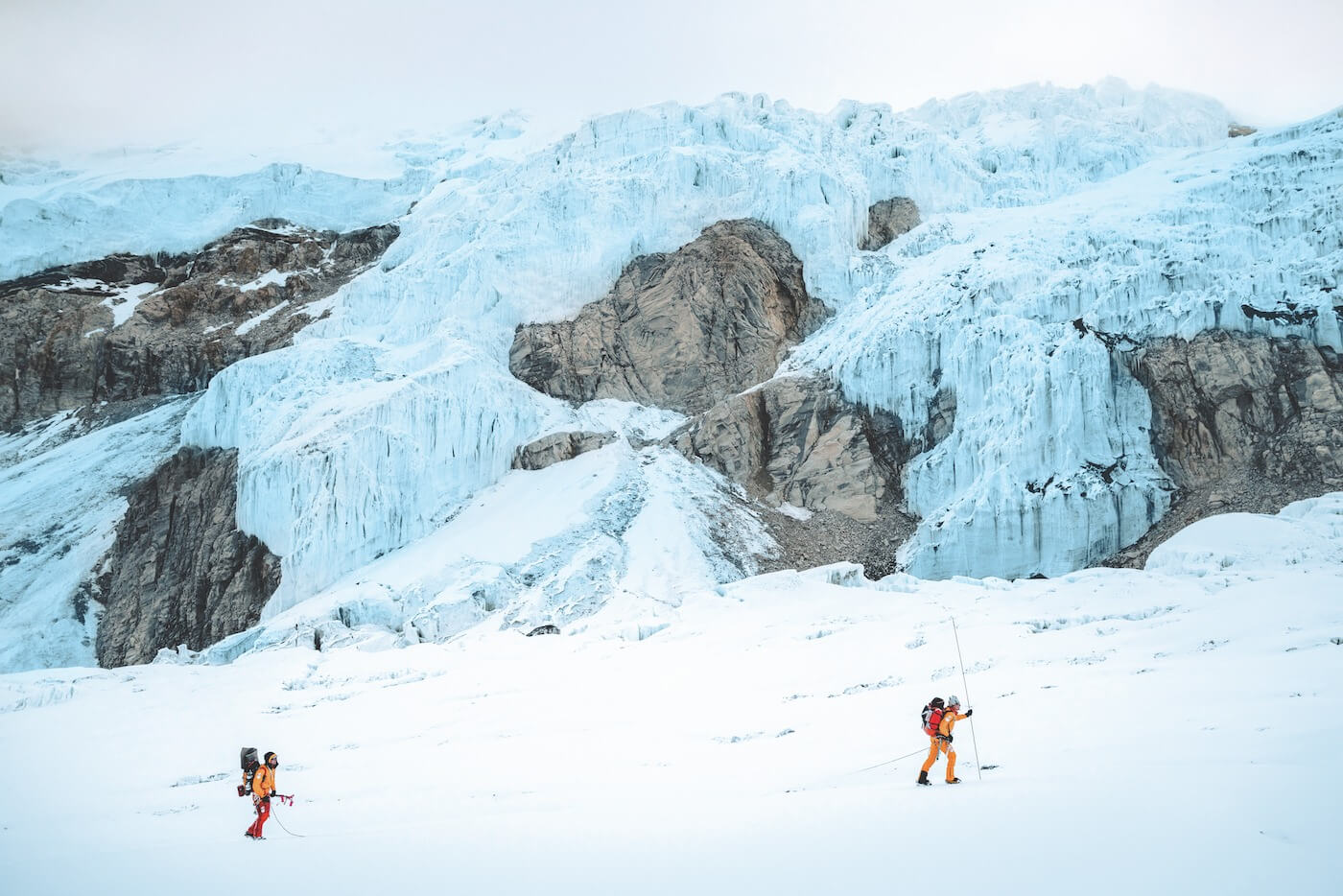 Probably the first descent of an 8000m peak (and you can argue about what constitutes a full descent) was made by Swiss skier Sylvain Saudan. Regarded as one of the fathers of extreme skiing, Saudan hop-turned down the face of the world’s 11th-highest peak, Gasherbrum I (8080m), in 1982. He skied 3000m of vertical.

Three years before Saudan, Frenchman Yves Morin skied all the sections of the tenth-highest peak, Annapura (8093m), but did so in stages, not in one descent. Sadly, Morin died at 6600m while making a descent from the summit.

More than a decade before him, Japanese skier Yuichiro Miura was the first man to actually make turns above 8000m, on Everest no less. He didn’t go from the top all the way down, although he did separately ski down the mountain’s South Col, an incredible feat in its own right. A film, The Man Who Skied Down Everest, was made about his adventure.

It’s worth pointing out that thanks to advances in technology, 21st-century skiers are likely to be a good 10kg or more lighter than their 20th-century predecessors, and both their clothing and that lighter skiwear are likely to perform better too. 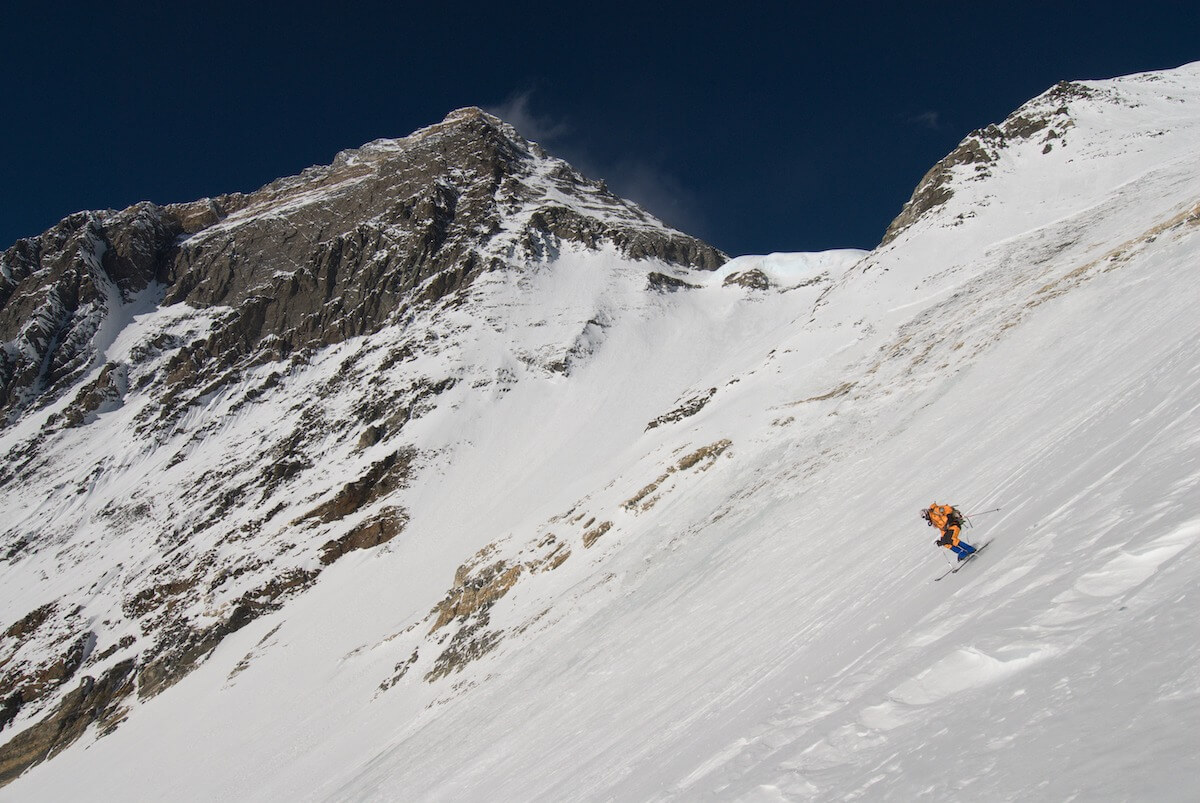 After many partial ski descents of Everest, the first full descent from the top of the mountain down to base camp was made by Slovenia’s Davo Karničar on 7 October 2000. Over the next six years, he conquered the highest peaks of each of the world’s continents, finishing in Antarctica a month after Kit DesLauriers skied from the top of the same seven summits, although unlike Karničar she did not accomplish complete descents of Everest and Denali.

K2 (8614m), the second-highest peak, has proved an even tougher nut to crack, and it was not finally skied until last summer, when the Polish skier Andrzej Bargiel made the first full descent on skis on  22 July 2018. It had previously claimed the life of Swedish skier Fredrik Ericsson during his attempt in 2010. Bargiel is back in the Himalayas this autumn attempting to become the first to summit and then ski down Everest without supplemental oxygen.

The world’s third- and fifth-highest peaks, Kangchenjunga (8586m) and Makalu (8485m), both in Nepal, remain unskied, but after a partial descent of the fourth highest, Lhotse (8516m), in 2007, Americans Hilaree Nelson and Jim Morrison skied the famous “Dream Line” – a very long, very steep couloir giving almost 2000m of vertical from the top of Lhotse – in September 2018.

Cho-Oyu (8188m), the world’s sixth-highest peak, has almost seen more ski descents than the other 13 over-8000m peaks combined – at the last count there had been 46. These include the 1988 descent by France’s Veronique Perillat, who became the first woman to ski from the top of an 8000er and the first person to do so on a monoski.

Of the remaining eight peaks, all have been skied, most from the top to the highest camps below without dispute, with a couple still being disputed.

So, the only questions remaining now are when will all 14 have been skied and who will be the first person to ski them all? Despite all our advances in technology, kit and technique, that may have to wait for an edition of the famous Guinness book some decades in the future. 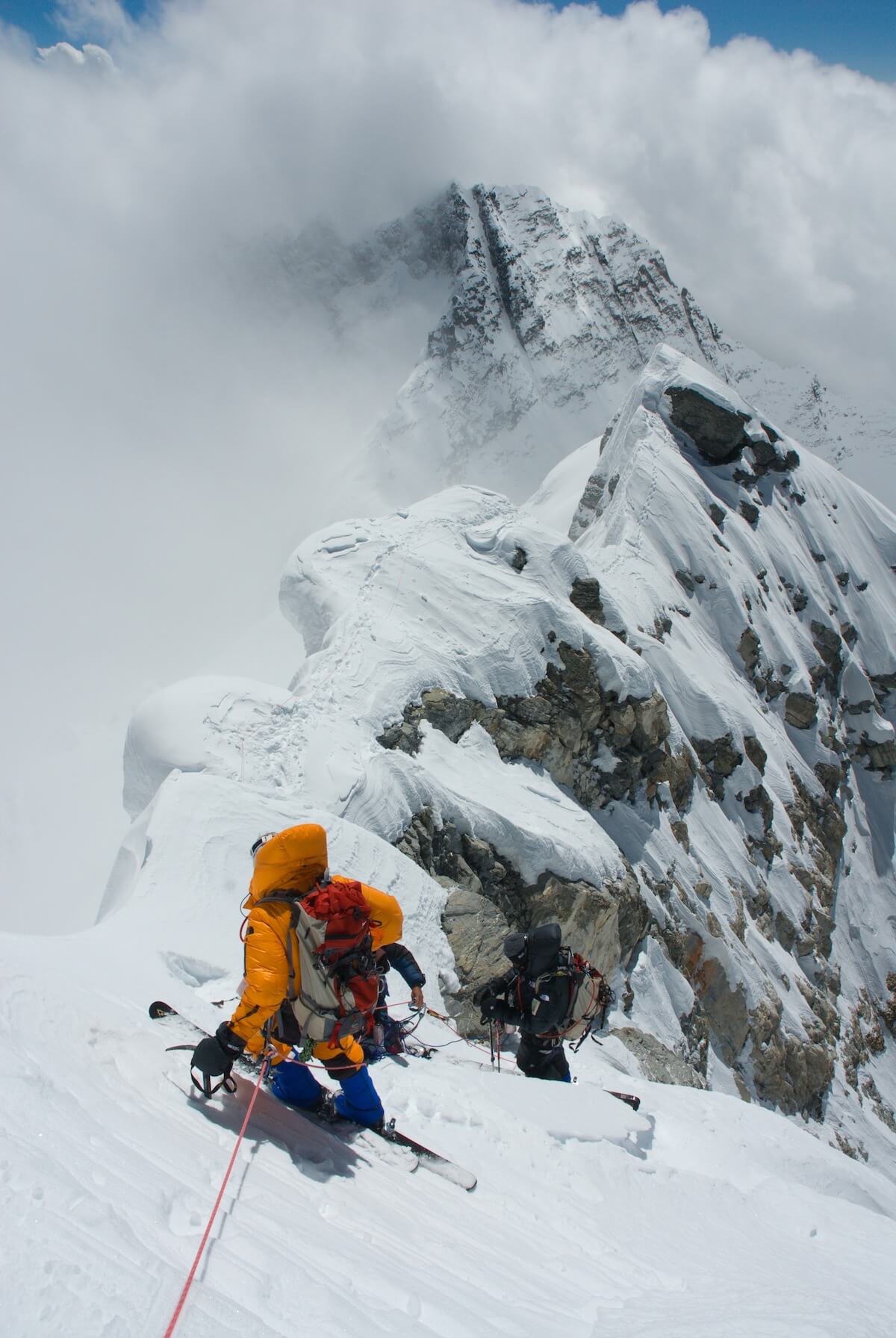