Skiing in the morning then hitting the beach in the afternoon is a dream holiday that seems hard to think could be reality. For skiing you need snow of course, and while there are some great ski slopes next to beautiful big beaches in places like Norway, Canada and even on Scotland’s west coast, these are not the kind of beaches where you want to strip down to a swimming costume, lather yourself in factor 30 and lie down during the ski season.

But there are ski areas in warmer spots around the planet where the concept is not as far-fetched as you might expect, especially from around March onwards as spring starts to take hold.

Spain’s Sierra Nevada has long had a reputation as the ultimate ski and beach destination. Europe’s most southerly major ski area with over 100km of slopes right next to the Mediterranean above the historic city of Granada, it’s also Spain’s highest ski area and has a great snowfall record, usually staying open to May. It’s so high that from the top of the slopes you can see over the sea to Morocco in Africa on a clear day.

This year the ski/board and beach options have a new dimension with the new Outpost Festival launching from 2 to 5 April (see separate news story), which will be staged on the ski slopes for two days then down on the beach for a day. 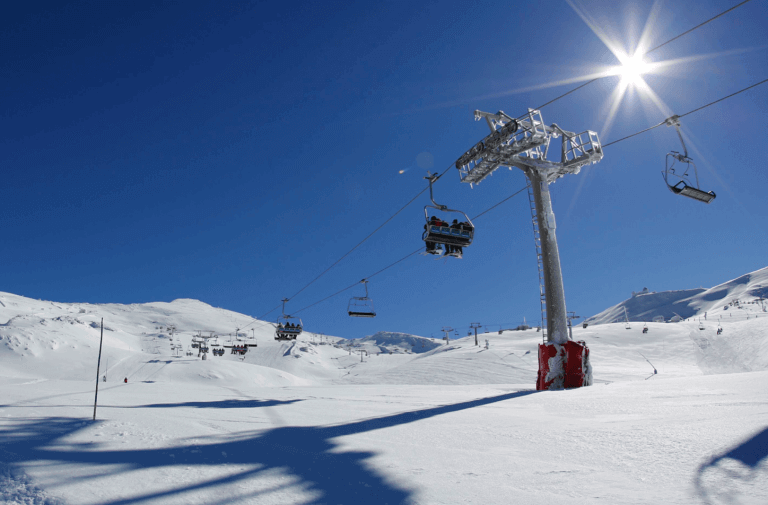 The Lebanon is not well known for its skiing but is home top half a dozen centres, each 90 minutes to two hours from the warm waters of the Med. Faraya (which frequently has a rebranding and is currently named “Mzaar Ski Resort”) is the country’s largest resort by some distance with 80km of runs divided into 42 separate trails and served by 16 lifts. It has by far the best base facilities too, including the 5★ InterContinental Mzaar Mountain Resort and Spa Hotel, which is one of the few luxury ski hotels outside of the world’s best-known ski resorts in Western Europe, Japan or North America. 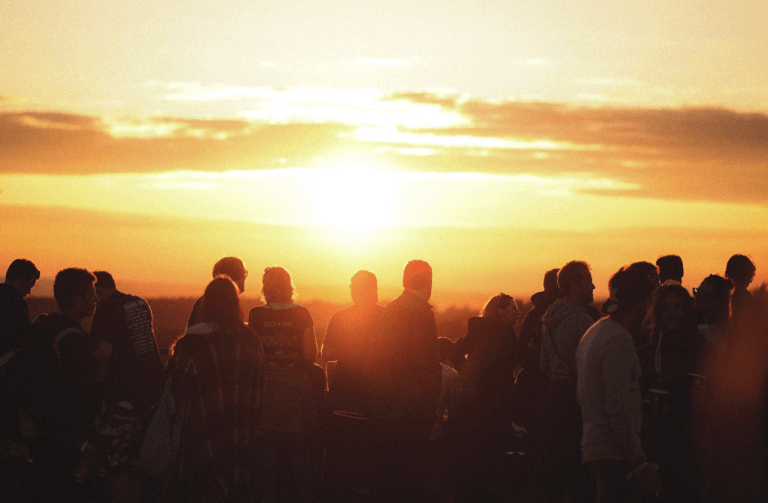 There are a dozen or so ski areas in the southern Alps of France and Italy which are less than an hour, as the crow flies, from the Mediterranean coast. Unfortunately though for most of them they’re located on the north-facing side of the first ridge of high Alps from the coast, which means that, unlike high-flying crows, you normally need to drive an hour or so sideways parallel to the coast before you reach a pass to get through to the south and the beach, making it a two-hour or more trip. One of the closest though is Prato Nevoso, less than 80km from the Italian Mediterranean coast if you have a helicopter, about 90 minutes by road. 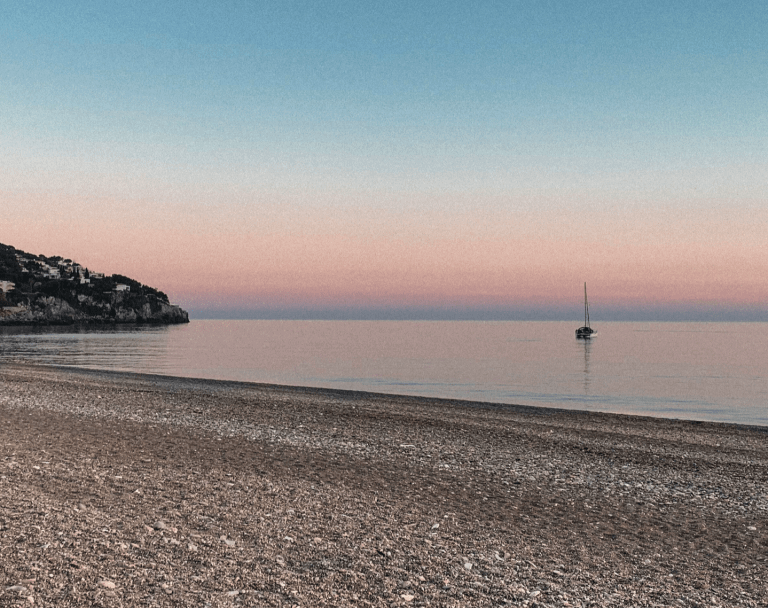 Croatia is of course famous for its beautiful coastline along the Adriatic, which the vast majority of its 20 million visitors each year are heading for. But the country does have mountains in the form of the Dinaric Alps. Skiing takes place at Croatia’s mountain sports centre on the northern slopes of Medvednica and the Sljeme ski area, located only about 19km from capital Zagreb and very close to the sea and sandy beaches. The trick here though is finding enough snow to ski on by March as it’s a short season here. 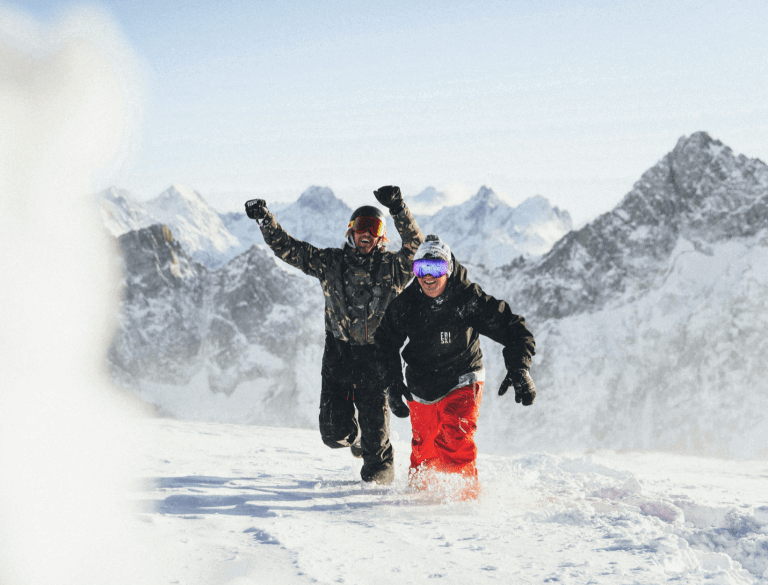 OK, this is cheating a little bit, but of course there are quite a few indoor snow centres in warm countries like Brazil, Egypt and, most famously, Dubai. Ski Dubai boasts five runs, including an indoor black, an indoor terrain park and a snow play area with ice slide and penguins to visit. But the warm waters and sandy beaches of the Gulf are just minutes away, making this one of the easiest places in the world to swim in warm waters then hit the slopes with temperatures 40° lower all in one day, perhaps even all in one morning or afternoon. 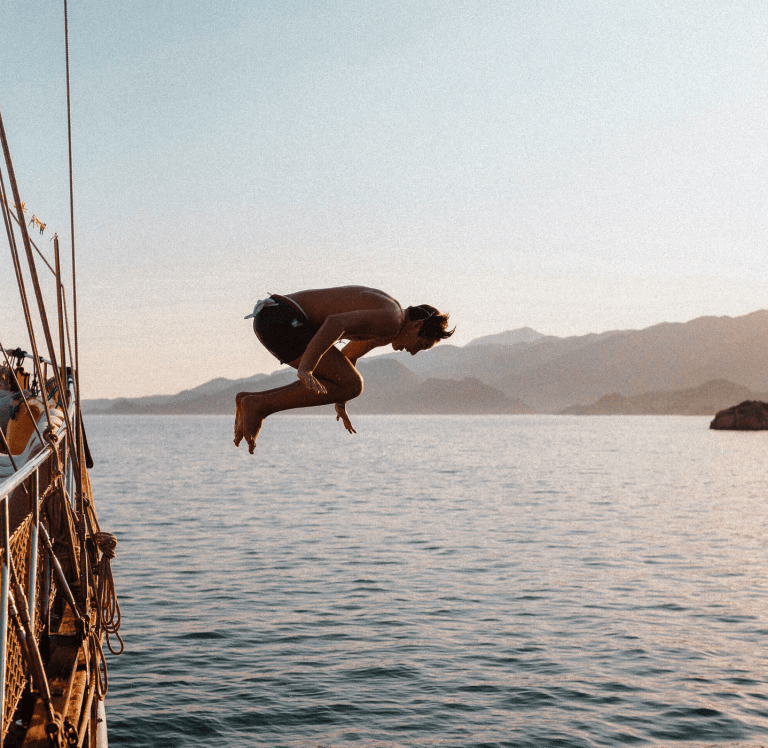 In America, in southern California, it’s not so much lounging on the beach that’s the Holy Grail of springtime but achieving the “California Double”, which involves snowboarding in the morning and surfing the Pacific rollers in the afternoon. There are a number of ski resort and beach combinations where this is a possibility, but beach options include Zuma and County Line beaches in Malibu (there are many others) and southern Californian ski areas like Mountain High (90 minutes from the beach) or Big Bear Lake (about two hours inland). 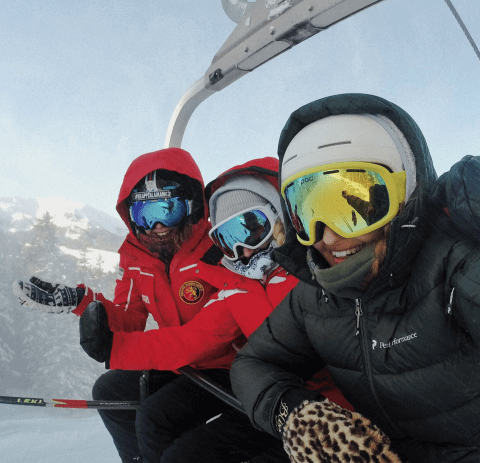 I Never Knew You Could Ski There: Croatia