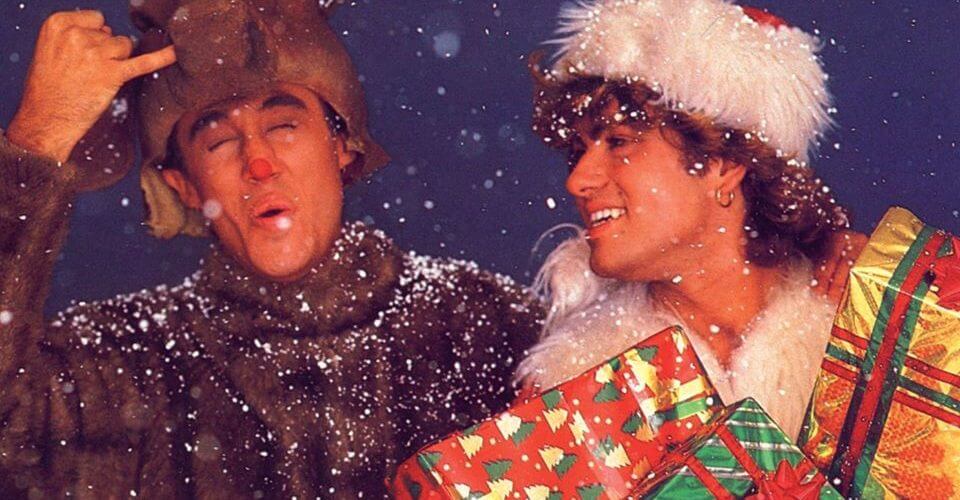 Saas Fee in the Swiss Alps, where Wham! Filmed their famous ‘Last Christmas’ video, which is still shown frequently on music TV channels each winter, is celebrating 35 years since the video was shot in 1984.

Planned events include a Wham! 80s disco on the Wichel ice rink in neighbouring Saas-Grund with 80s style skating and music on 28 December and on 28 and 30 December the tourist office are also organising a Wham! Walk through Saas-Fee itself.

Guests are encouraged to come dressed up in 80s attire at these events and there is also a competition to win an overnight stay in the suite George Michael stayed in during the shoot in 1984 at the 5-star hotel Walliserhof Grand-Hotel & Spa. 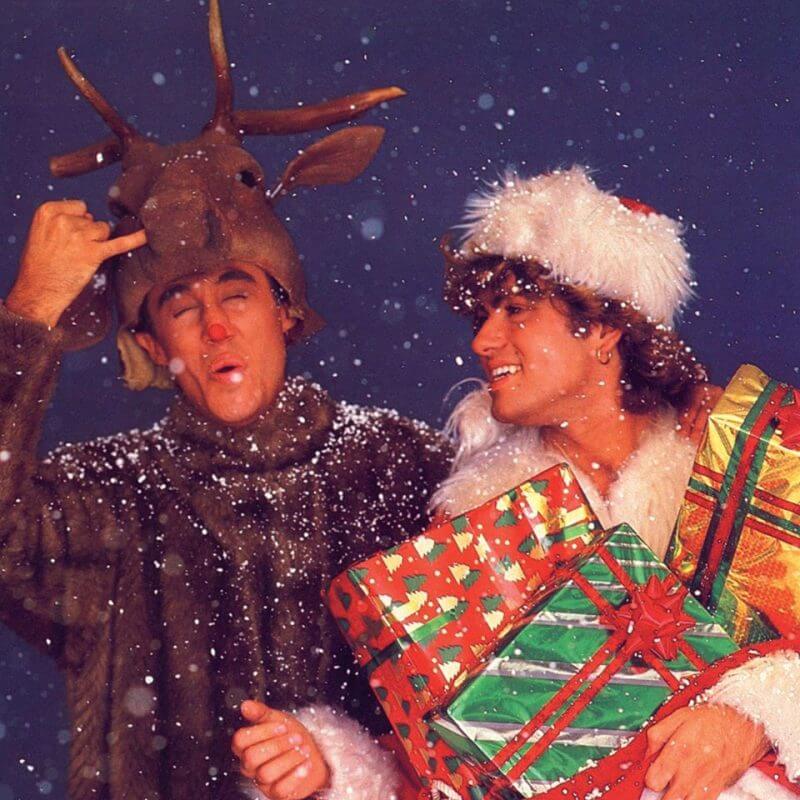 The resort has also revealed that Charly Schmidt, the gondola driver of the Felskinn cable car Wham! took in the clip to get to the chalet, had no idea who Wham! were at the time of filming.

Since neither he nor his colleague spoke English, they couldn’t talk to George or the rest of the crew and he actually didn’t see the video until 10 to 12 years later!

“In the 80s it wasn’t common to own a TV. Besides, nobody had English channels. We had no idea that the clip was so successful,” he laughs today.