It may be July, but anticipation is already building for the 2018 Freeride World Tour (FWT).

In fact the 2018 season officially got underway last month at the Beartooth Basin Summer Shredfest (Montana, USA) and Freeride World Qualifiers (FWQ) and the Freeride Junior Tour (FJT) starting in the Southern Hemisphere.

These include four 2* events South America (three in Chile and two in Argentina) in August, The North Face Frontier 4* in New Zealand in September, and an additional 2* event at Mount Olympus plus three FJT events on the New Zealand Junior Freeride Tour.

The latest development though is that the list of all qualified riders for the upcoming 2018 FWT competition season is now officially available. 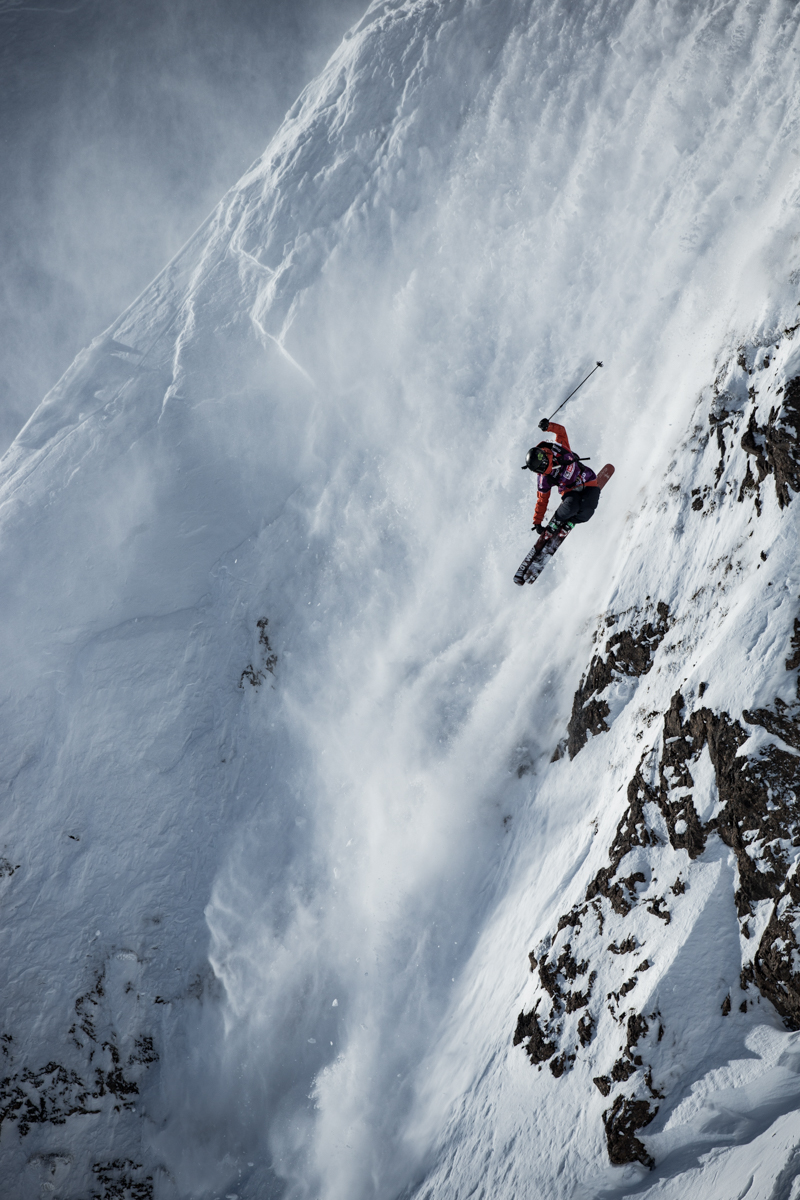 “With tons of new faces on the tour combined with a massive talent pool from years past, the 2018 season is guaranteed to deliver a freeride spectacle of the highest level,” said a FQWT spokesperson.

The up-and-coming talent to watch in this category includes hard charger Trace Cooke (CAN), Kiwi crusher Craig Murray (NZL), and Mickael Bimboes (FRA). These emerging riders will face off against defending champion Léo Slemett (FRA) and a highly experienced field of veteran skiers.

Tour rookie Rachel Croft (USA) from Region 2 and Elisabeth Gerritzen (SUI), who is returning for her second season on the FWT, will provide a formidable challenge for the ski women category. Lorraine Huber (AUT) will not cede her world champion title easily and riders like Arianna Tricomi (ITA) are still hungry for a top place finish on the podium. 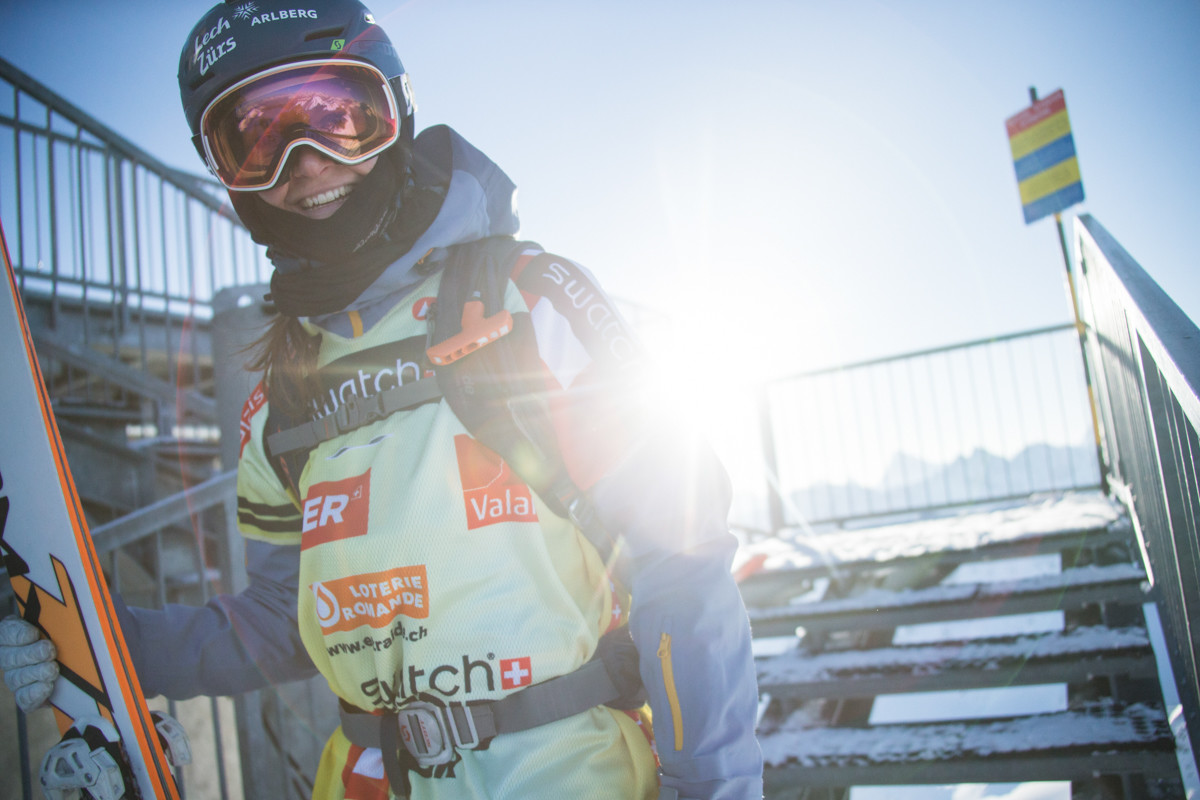 Chamonix shredder Clement Bochatay (FRA) and Blake Hamm (USA) will make new additions to tour this year. Whether they will be able to unseat repeat world champions Sammy Luebke (USA) and Ralph Backstrom (USA) remains to be seen.

After a debut season last year, Manuela Mandl (AUT) will be back on the tour and joined by top qualifier Erika Vikander (USA) from Region 2. However, riders like Marion Haerty (FRA) and Anne-Flore Marxer (FRA/SUI) are riding stronger every year.