Europe’s highest ski resort is also one of the continent’s youngest, reaching its big 5-0 this season.

When it opened, it was seen as something of a “moon base” – only appealing to serious skiers wanting instant access to the highest slopes in Les 3 Vallées from the doorstep each morning, but not much else. Some questioned its viability. Fast forward 50 years, and with climate change, building a ski resort 2,300m up seems a very forward-thinking decision back in the 1970s. Val Thorens has also grown one of the most vibrant après-ski scenes in the French Alps. 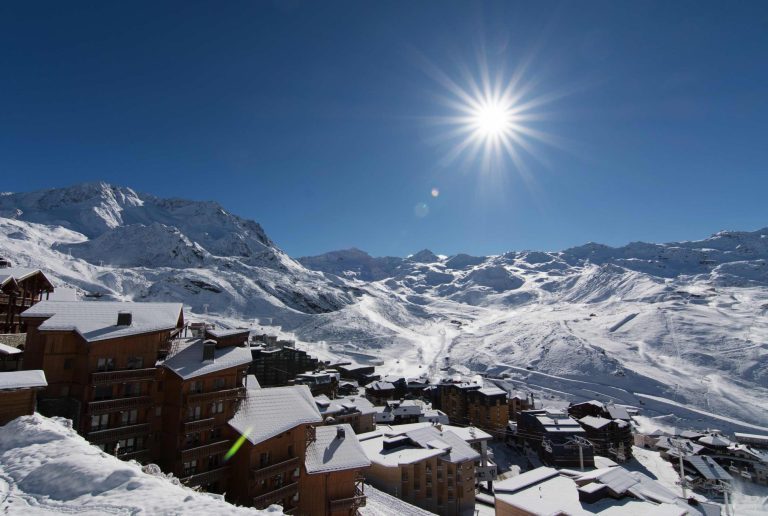 Val Thorens’ altitude makes it one of the most snow-sure destinations in the Alps, and it celebrates its almost six-month ski season with festivals at the start and end of its long season. La Grande Première will kick things off on 19 and 20 November this autumn; then it will be full on until La Grande Dernière next May. 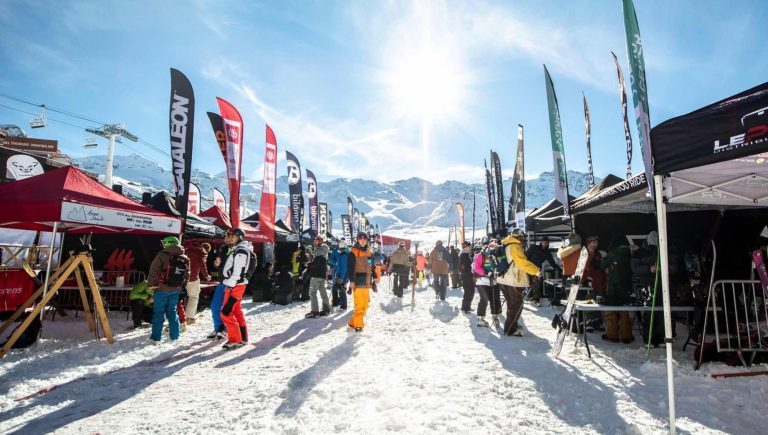 Have A Pint In Europe’s Highest Pub

The Frog and Roastbeef has been serving points and full English Breakfasts since 2007. It claims to be Europe’s highest pub …

Val Thorens has terrain for all abilities, but most skiers love the Lory valley descent, which begins the run down into the region’s fourth valley, Maurienne, connected by fast gondola lifts up from the village of Orelle. The valley Lory runs through was off-piste only, and there are plenty of places to jump off into the freeride terrain all around. As one of the highest parts of the Les 3 Vallées, the snow here is often the best for longest. 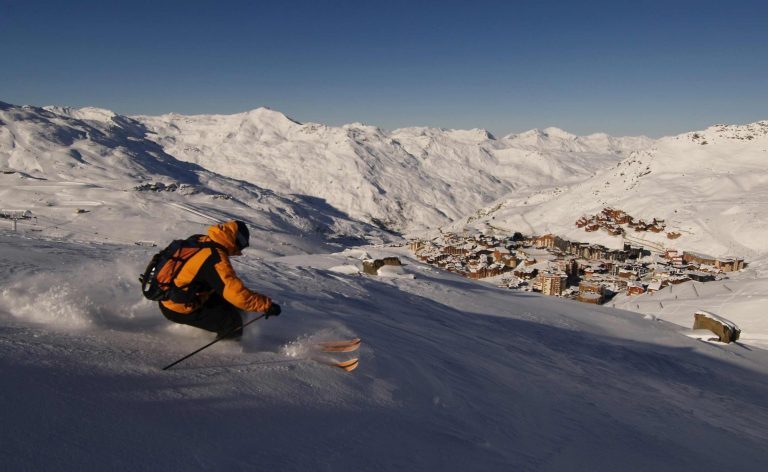 Check Out The New Sports Centre

Val Thorens has splurged €40 million (around £34.65 million) on a news sports centre, Le Board, opening for the 2022/23 season. The rooftop event space can cater for 3,000 people, and there are loads of cool new spaces indoors too.

Val Thorens has more than 70 restaurants, so making the top spot on Tripadvisor is quite something, but Chez Pépé Nicolas on Piste de la Chasse has achieved that crowning glory. It’s a simple recipe of fabulous food, affordable prices, attentive service and a spectacular location. 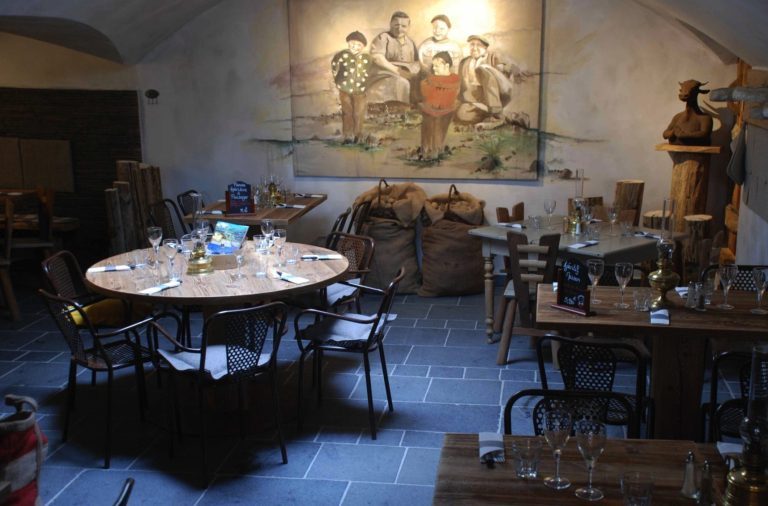 Europe’s highest zipwire, themed on an eagle’s flight, opened above the resort in 2014 (another over the resort opened in 2018). Starting at 3,230m at the top of the Bouchet chairlift, the ride lasts 105 seconds and you reach speeds of over 100kph.