Jasná, Slovakia’s largest ski area, has announced they have started work on a long-planned gondola lift, and that they have decided to name it after the country’s ski racing superstar Petra Vlhová. 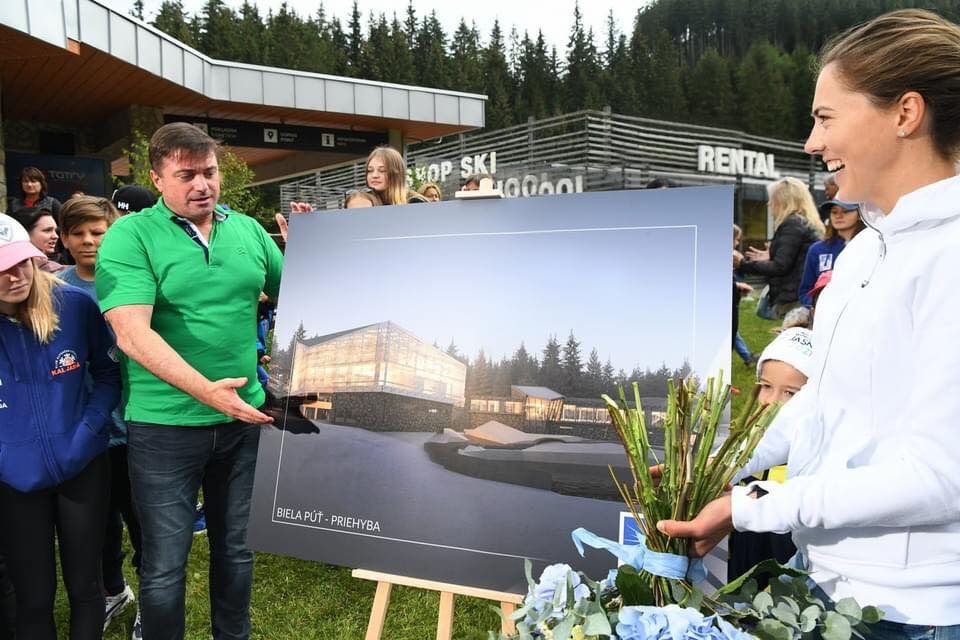 Jasná has also renamed their popular piste number one, previously known as Pretekárska, also after Vlhová, who specialises in slalom and giant slalom and won the World Cup overall title last season, becoming the first Slovak skier to achieve this feat.

“Naming the ski slope after exceptional skiing personalities is common abroad, the great success of Petra Vlhová in the past season only made it easier for us. As of today, the symbolic run in the centre of our slopes belongs to the Slovak and world star – our Peti,” said Jiří Trumpeš, the director of Jasná ski centre. 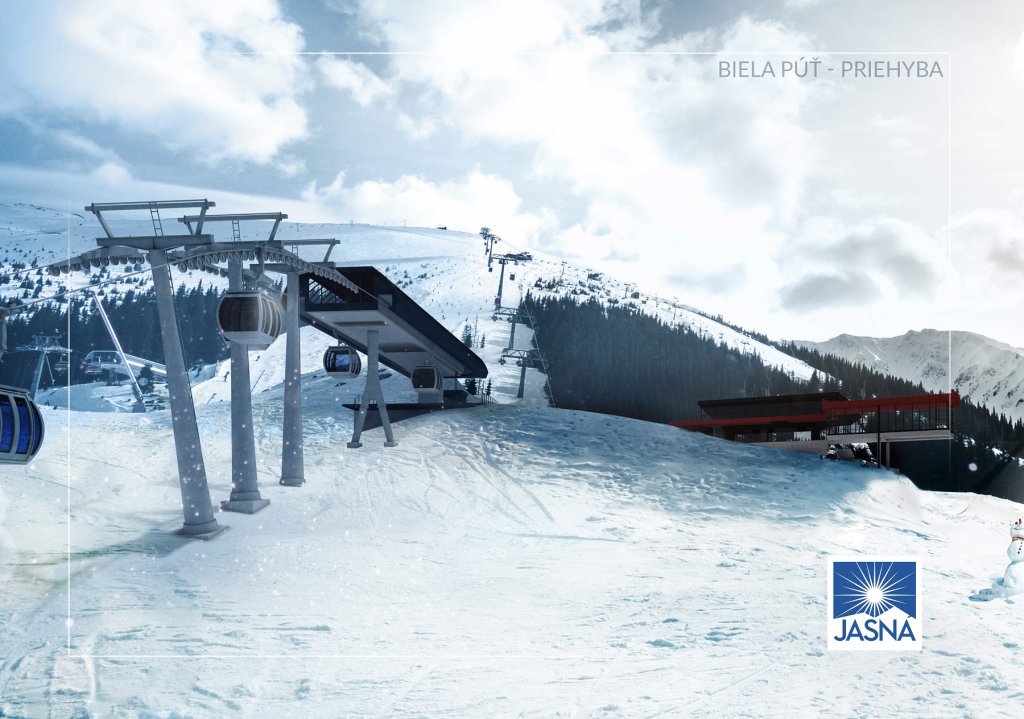 The new €15m gondola, scheduled for completion next winter, will carry up to 15 people in each cabin and, the resort’s operators hope, eradicate one of the key bottle necks on the ski slopes at present caused by the existing Twinliner lift.  The lift is due to be completed for the start of the 2022/23 season.

“Congestion regularly forms, sometimes you have to wait more than an hour. Therefore, we were looking for the most effective solution with the least possible impact on the environment,” explained  Igor Rattaj, chairman of the TMR company which runs the resort, as well as several other Slovakian centres, plus Špindlerův Mlýn in the Czech Republic and the Mölltal glacier in Austria. 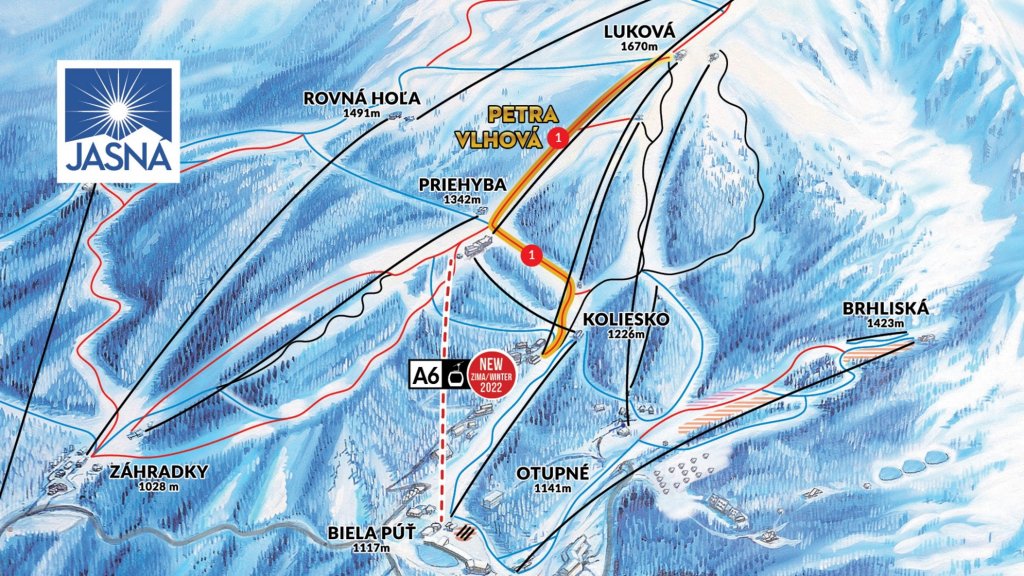 Speaking about having the run named after her, Petra Vlhová commented,

“I’ve always had a great ride on this slope, I’m at home here, I’ve won several races here. Last season, I gained new energy right here in Jasná and on this piste and brought the whole season to the most beautiful end. I hope that even with my name, this slope will wish not only me, but also other Slovak skiers and we will experience a lot of success on it.” 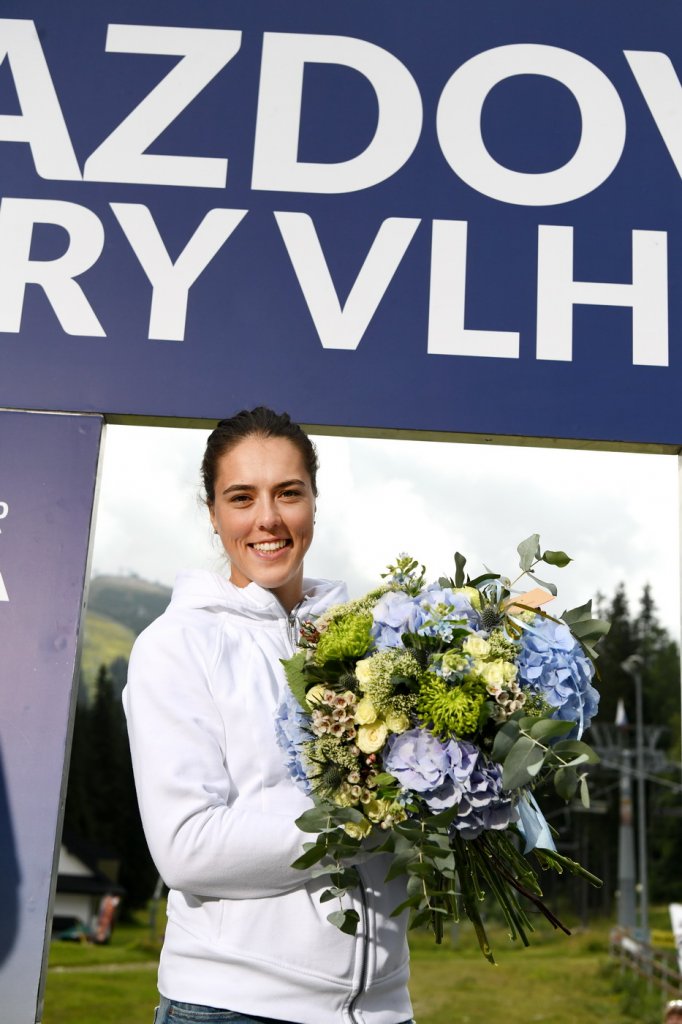