New Gondola and 6 Seater Chairlifts For Andermatt Next Winter

Work is underway on the latest stage in the renaissance of Andermatt ski area in Switzerland this summer as new gondola and two high-speed, high capacity chair lifts are currently under construction ahead of winter 2017-18.

The developments, amongst the biggest ski area construction projects in the world at present are just the latest in a multi-year project to dramatically improve the ski area and its connection to neighbouring Sedrun just as equally ambitious resort base developments continue with the expansion of its five star base development by Egyptian billionaire Sami Sawiris. 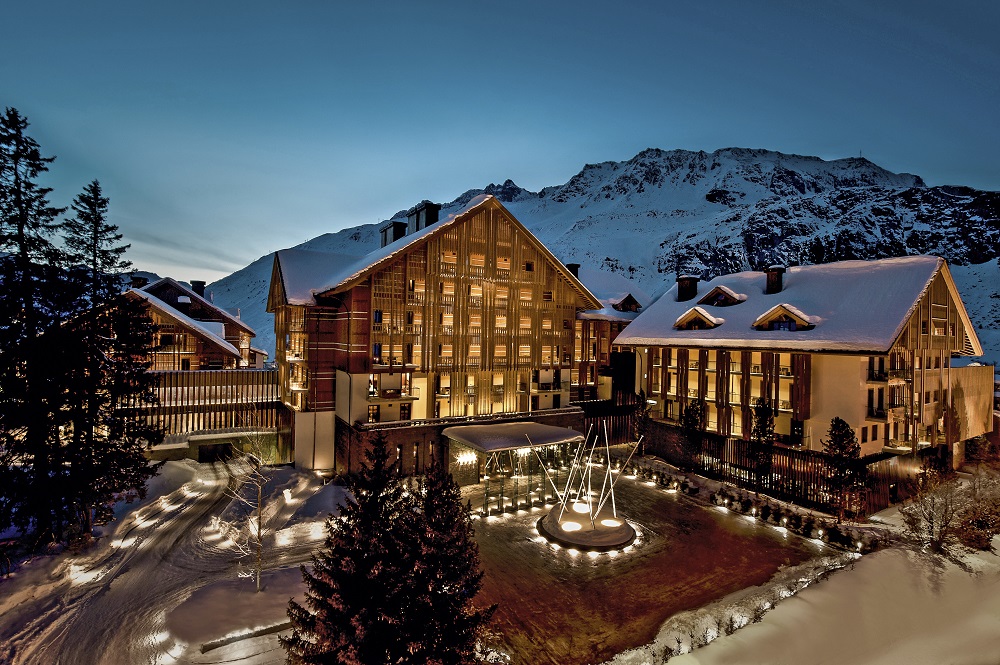 Total investment in the resort for this year is likely to be a new record of CHF 100 million, beating last year’s record CHF 90 million, according to Swiss media reports, with a little over half the total being spent on the ski slopes.

The two new six seat chairlifts are on the Hinter Bördli-Stahlgand and Scheehüenerstock routes.

There will also be a new Kinderland chilrens learning and play area and a new restaurant at the gondola’s mid station and Nätschen.

Snowmaking is also being upgraded with new snowmaking aimed at securing skiing down to Andermatt all winter.  The expansion of the network on the valley run from Gemsstock to Andermatt last winter is being credited as part of the reason the resort saw a growth in skier days and of 2.6 per cent in sales last winter.