Peak Retreats, which specialise in off-the-beaten-track (for Brits) French ski resorts, often located in or close to the country’s best-known giant ski areas but offering a quiet “back door” in at a much lower cost, has found another choice unknown to the UK market: Arêches-Beaufort.

Described as “a typical Beaufortain village resort in the heart of the Savoie” by Peak Retreats, from whom it is their 57th resort choice, Arêches-Beaufort is located 20km from the town of Albertville, base for the 1992 Winter Olympics. Skiing here dates back to the 1930s.

The authentic, traditional resort, known for its cheese (Beaufort!), is a year-round working village with independent local businesses including ski-hire shops and restaurants. There is also non-ski childcare available as well as a ski school.

With Mont Blanc as its backdrop, Arêches-Beaufort itself has 50km of pistes and a top resort height of 2,320m, but it is also within easy driving distance of Les Contamines (with 120km of pistes) and Les Saisies (which has 192km of pistes). There is about 1,200m of vertical, more than a dozen lifts and runs for all standards plus a terrain park locally.

Peak Retreats offers self-catered apartments at the brand new 4★ La Clé des Cîmes residence in the village, due to open this December 2018. La Clé des Cîmes sits 400m from the resort centre and a three-minute shuttle bus ride from the nearest lift and ski school meeting point (there is a bus stop outside the residence). 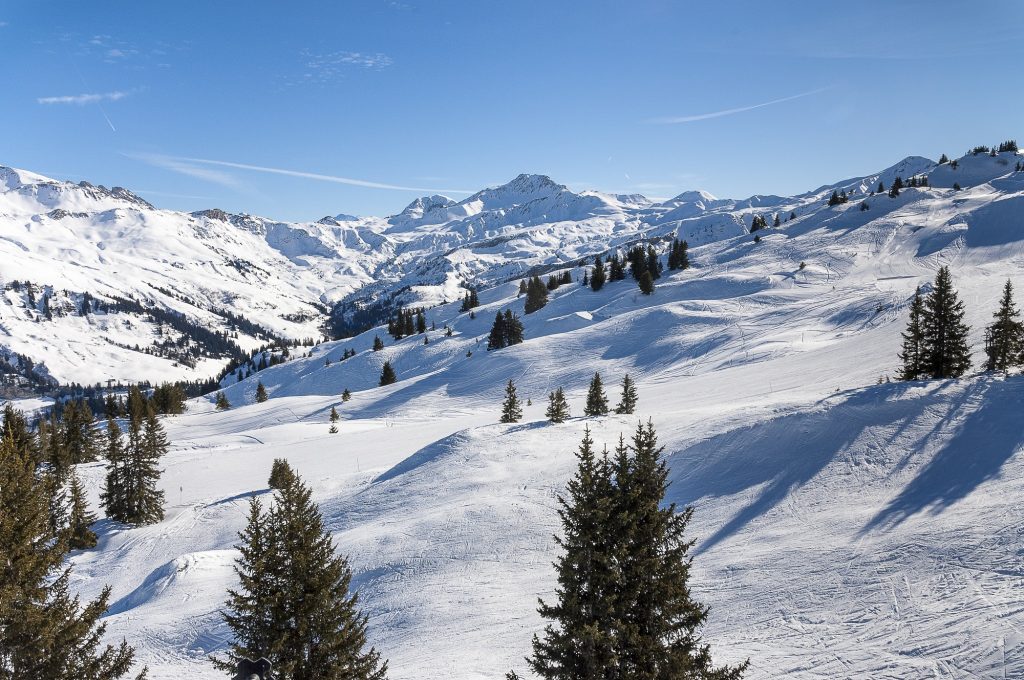 Seven nights self-catered cost from £181pp including a return Eurotunnel crossing with a free upgrade to FlexiPlus.