The Japanese government has confirmed that it will re-open its borders to international travel from 11th October.  The move ends two-and-a-half years when Japan’s borders have been closed to most leisure travellers and makes it possible for skiers and boarders to return this winter.

The move had been expected for several months and the details are not yet completely clear but it appears that those with evidence of being fully vaccinated will be able to enter without a visa or other requirements. It appears unvaccinated travellers will also be able to enter the country if in possession of evidence of a negative PCR test result taken within 72 hours of arrival in Japan.

All travellers are required to complete a pre-arrival questionnaire which can be filled in before travel to Japan via the country’s Fastrack system. 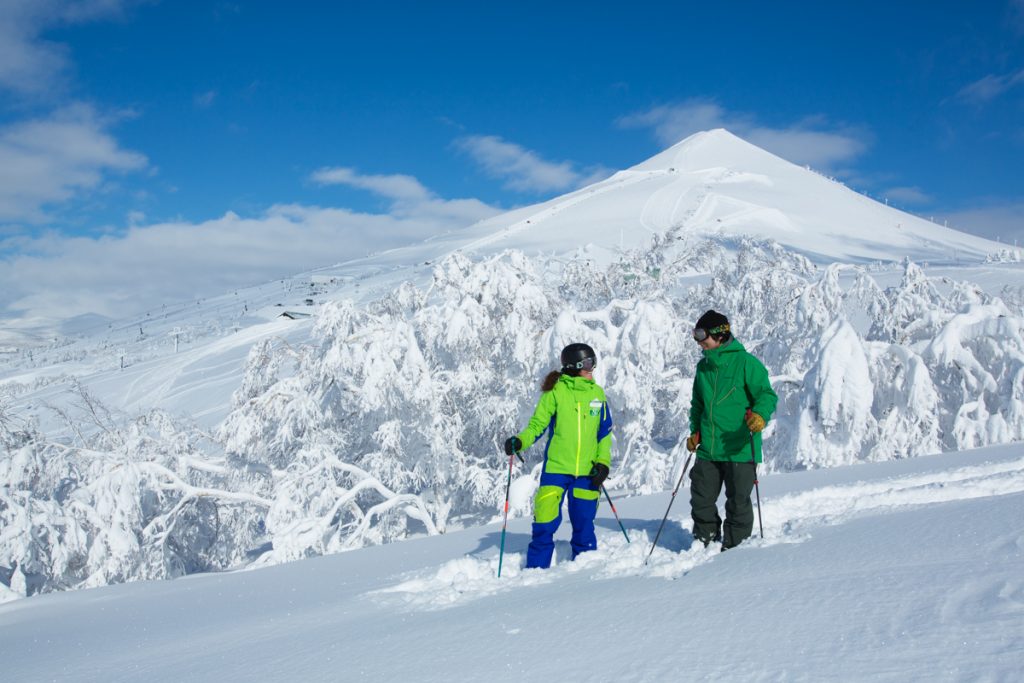 Japan did ease travel restrictions slightly in the summer, allowing guided groups into the country for the first time in more than two years, but initial results showed the rules were so restrictive the numbers arriving were in the low thousands per month when pre-pandemic arrival were in the millions over the same period.

Other news from Japan that may interest travellers planning to ski there this winter were first analysis of global currencies showing the Yen as one of the worst performing of major international currencies at present. This is good news for foreign arrivals from most countries, who should find they get more for their money.

The Japanese government’s Weather Bureau has also predicted that the Pacific Ocean’s likely La Niña system this winter means it is slighty likely to be colder and even snowier than usual in Japan this winter. 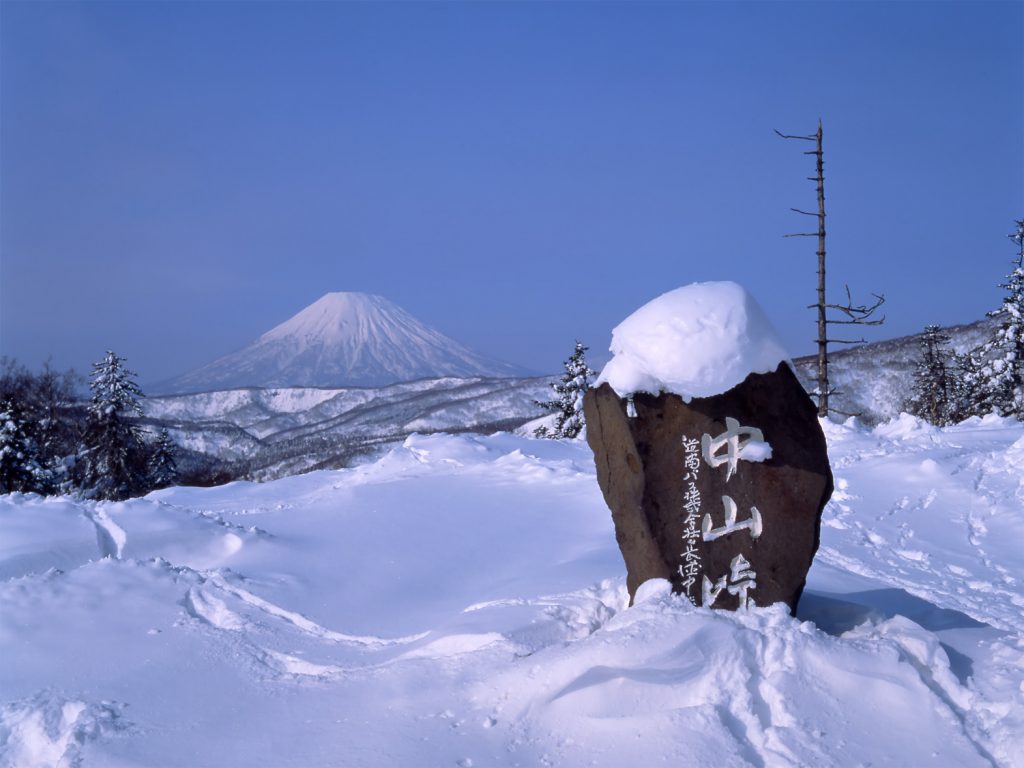