Snow has been falling almost constantly for more than a month now in the Andes mountains of South America and ski areas area reporting the snow lying almost five metre (17 feet) deep.

It should be one of the best ski seasons of the century – but no resorts are able to open so far because of lockdown measures in Argentina and Chile to fight the coronavirus pandemic.

Ski areas are none-the-less posting pictures of the snow are reporting how deep it has got, Chile’s Corralco (pictured) say 4.9 metres (16 feet), Portillo (pictured bottom) an inch less with 4.87 metres.  There are similar stats at other ski areas in the region where they’ve measured depth.

All are stressing hey remain closed though and warn against back country skiing as it is both banned under lockdown rules and very dangerous due to the high avalanche factor with no work being done to reduce risk at most areas, and no rescue teams available.

It is unclear whether there will be any 2020 ski season in South America. One of the continent’s big resorts, Las Lenas in Argentina, already said it wouldn’t open this winter, and with lockdowns and travel bans extended towards what would be the end of the ski season in September, it is not looking promising.

There are some small positive signs however. Different Argentinian provinces have started adopting different approaches to lockdown and Cerro Castor, the world’s most southerly ski area, has opened its restaurant and ice rink to people from the local region with the usual social distancing and hygiene measures in place. It also says back country skiing is allowed there, believed to be the first area in South America to say so. 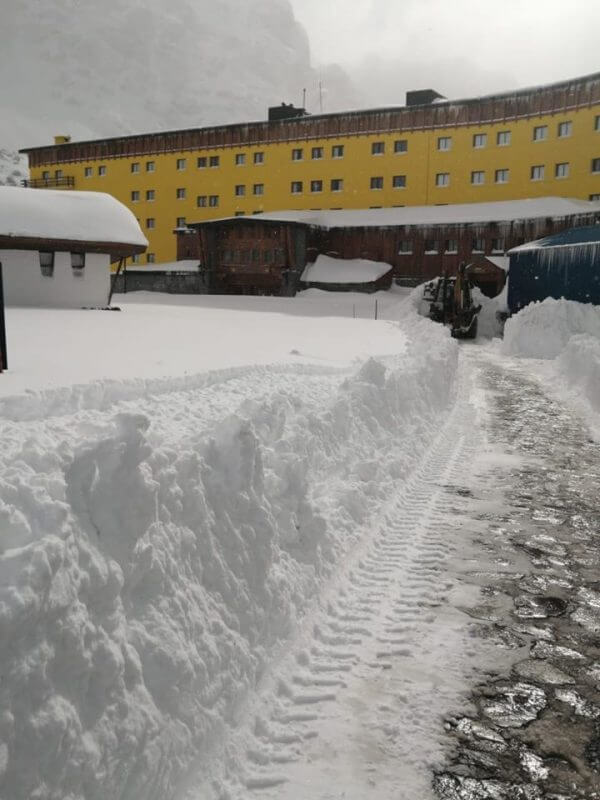