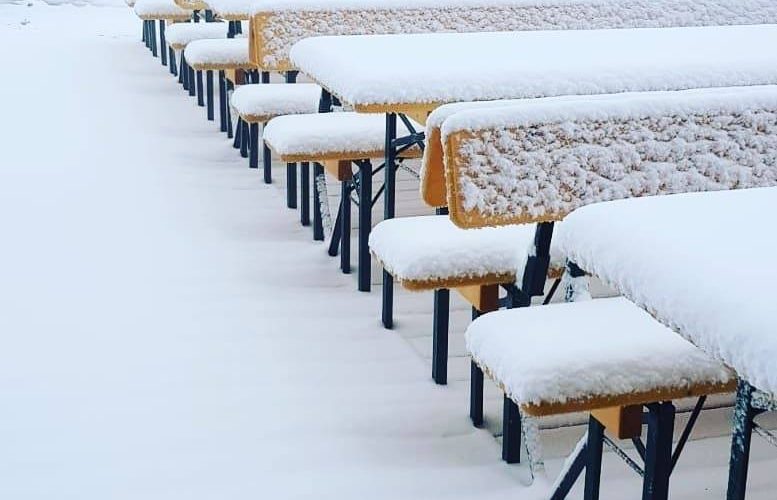 There’s mixed news from the high Alps this week.  On the one hand another summer ski destinations has been forced to end its 2019 season early following a very hot summer even above 3,000 metres, meaning only six glacier ski areas are currently open – believed to be the lowest number at any point this century.

On the other, a dip in temperatures has led to fresh snow being reported on the glaciers at Dachstein (pictured top) and Stubai (below), neither of which is currently open for snowsports, although they are due to open in about a month’s time for ‘winter’ 2019-20.

Les 2 Alpes is reported to have ended its summer ski season at the end of last week, a few weeks earlier than hoped, following the hot summer.  Tignes, the other French area that had been open in July, ended its summer ski season a week early at the end of last month.  Norway’s two summer ski areas that were due to be open this month are also closed, leaving only six areas open, two each in Austria, Italy and Switzerland.

Snow at high altitudes in August is not unusual but still it will be a relief on glaciers where the usual summer overnight-freeze/daily thaw pattern has been alarmingly just 24-hours-a-day thaw for much of the past few months.

About half-a-dozen Austrian glacier areas normally open in September, joining already-open Hiuntertux and Molltal glaciers. In Italy Cervinia and Passo Stelvio should be joined by Val Senales next month, in France, Tignes should re-open at the end of September and Norway’s Galdhopiggen glacier also hopes to re-open from mid-September, it reported a fresh snowfall yesterday. 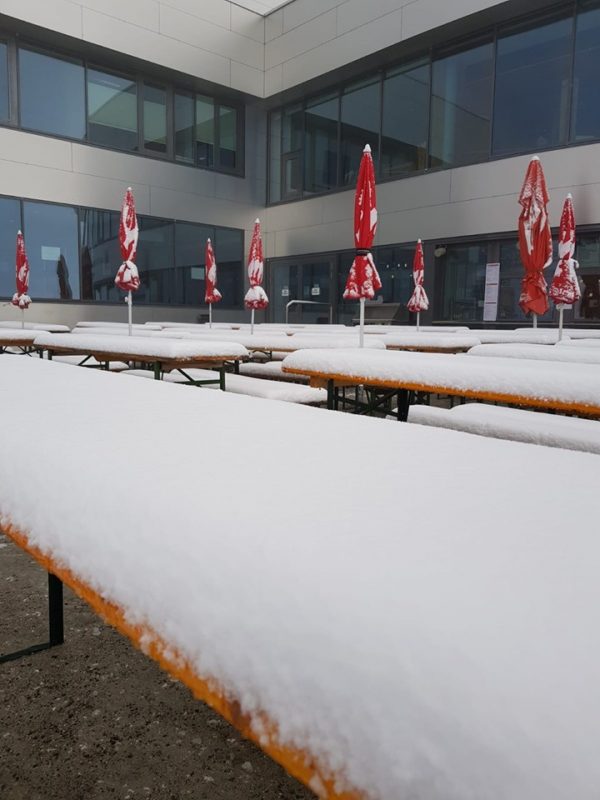 Where To Ski or Snowboard in August 2018?