The highest-ranked downhill skiers in the country asserted their authority on the first day of competition at the 2019 Delancey GB Alpine Championships in Tignes, France.  In clear conditions and on a hard and fast course, Cara Brown emulated her efforts of 2018 by picking up a win on the opening day of racing while Jack Gower etched his name on the men’s downhill trophy for the first time.

Cara Brown opened the 2018 Championships by winning the super G before suffering an injury in practice which kept her own of the downhill competition. However the 2015 champion made amends this year by winning the Tomkinson Challenge Cup for the second time. Setting the benchmark in bib #1, Brown posted a time of 1:14.44 which the rest of the field tried, but ultimately failed to beat. The 25-year-old won comfortably by more than a second-and-a-half ahead of runner up Jess Anderson (1:16.08) with Abi Bruce finishing third (1:15.15). 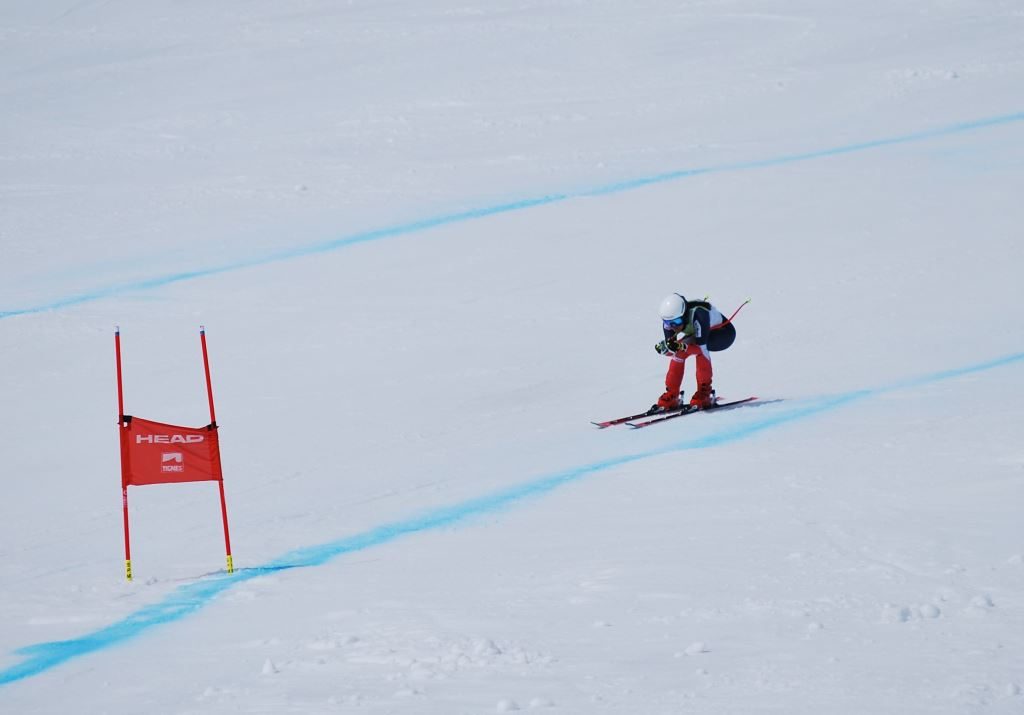 Coming off a career-best result at the World Cup Finals in March, Brown fought a bout of illness last week and the four-time overall champion now has her sights set on more success as the week goes on.

“I did what I wanted to do and what I planned to do so that’s good and I’m just glad it’s over,” said Brown. “I definitely like the piste here – it was a bit of a surprise that there was a jump this year because there’s not usually a jump, and that’s not exactly my strong suit in the downhill.

“But it’s a good piste, it’s a fun hill and the weather’s amazing, so it’s cool.”

Not a regular attendee at the national championships, Jack Gower returned to Tignes this year after a full World Cup campaign and showed his class on the way to his first Sir John Ritblat British Downhill title. Gower (1:10.96) won by more than a second ahead of 2016 champion Roy-Alexander Steudle (1:11.97), while 2018 runner-up Iain Innes (1:12.12) was third.

“It’s been quite a new season for me skiing World Cup for the first time and it’s sometimes nice to have a different perspective on things, come here and see friends,” said Gower. “My game face is on, I’m not slacking, but at the same time it’s more relaxed and the track is perfect for the British Champs.” 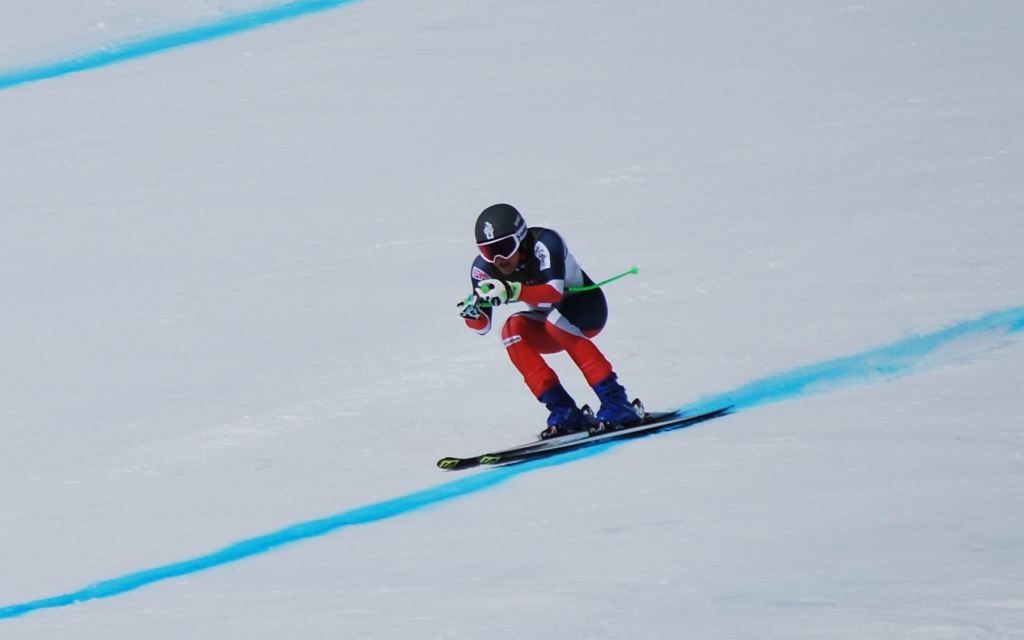 “There’s good racers here from Britain and from other countries so it’ll be good races and I’ll be pushing pretty hard to try and make things happen,” he said. “It’s always lovely and it’s always something that you dream of, to win these titles.

“I’m very patriotic and it’s great to come here and get that done.”

** Due to a technical error, confirmation of the downhill results for the national junior championship, non-team trophies and under 18 events will be confirmed at the prize-giving ceremony on Tuesday.