A major expansion of Zell am See’s ski area in Salzburgerland, Austria appears to have finally got the green light a decade after it was first announced and some eight years after the plans entered the permissions process in the Austrian legal system.

The €90m Hochsonnberg ski area being developed in the resort’s Schmittenhöhe area will see four lifts built and around 23 hectares of new slopes opened – one of the biggest expansions of an Austrian ski area for some years. 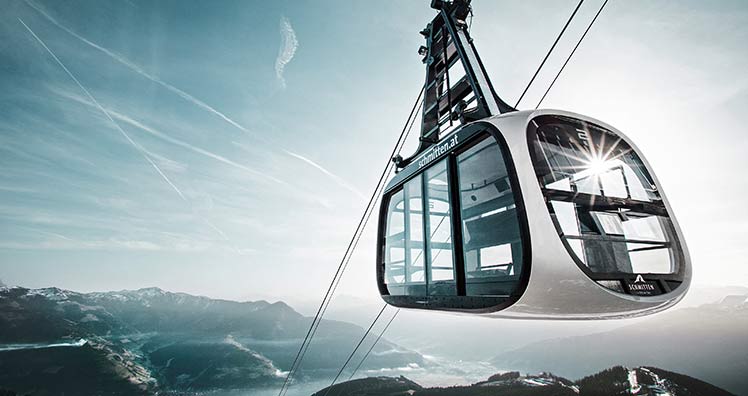 The new area will feature a valley station in Piesendorf with restaurant, sports shop and ski school, as well as parking spaces for about 700 cars and around 20 buses

The long process of approval was caused by objections to the plans from Austria’s agency for protecting the environment, with rejections and approvals moving up through the court systems since 2010.  In the end however, Austrian media report that, the Federal Administrative Court ruled that the interests of the people and regional economy, tourism and the labour market outweigh the protection of nature.

The project is even more expensive than a current project at Zell am See’s neighbour, Kaprun, to connect the village’s local ski slopes direct by lift to the Kitzsteinhorn glacier, work on which is already underway with the connection due to be opened in stages over the next two winters. 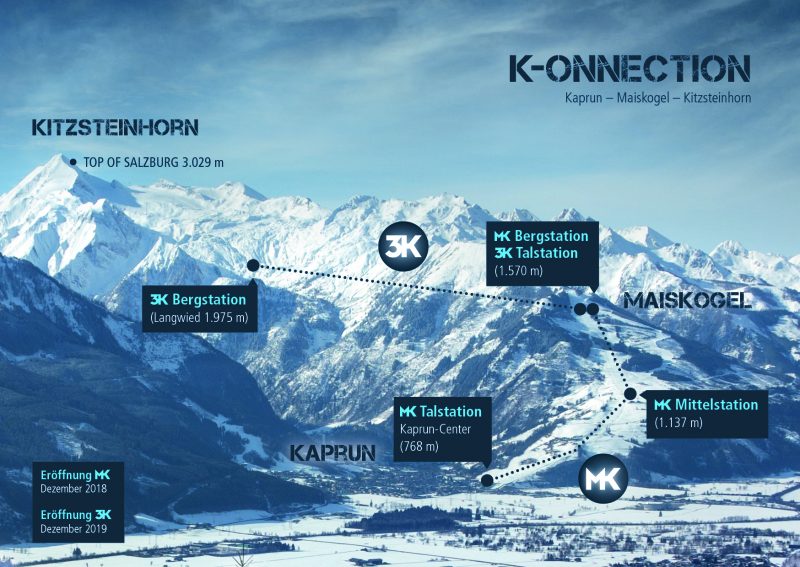 Some commentators have also noted that the Hochsonnberg ski area will also move Zell am See closer to its own connection with the Kitzsteinhorn glacier as well.