Avoriaz, the only car-free major ski resort in France, and still appearing futuristic in its architectural design, is celebrating its 50th anniversary in 2017.

The ski area’s success also led to the founding of the Pierre & Vacances company, which became synonymous with functional and affordable family ski accommodation across resorts in the French Alps, helping to make ski holidays possible for far more people than ever before.

Celebrations are continuing in Avoriaz all winter, and there also a few infrastructure improvements. Famous for its 25 horse-drawn sleighs that help to carry skiers around the car-free resort, this winter Avoriaz has introduced a new snow transport vehicle as an alternative. 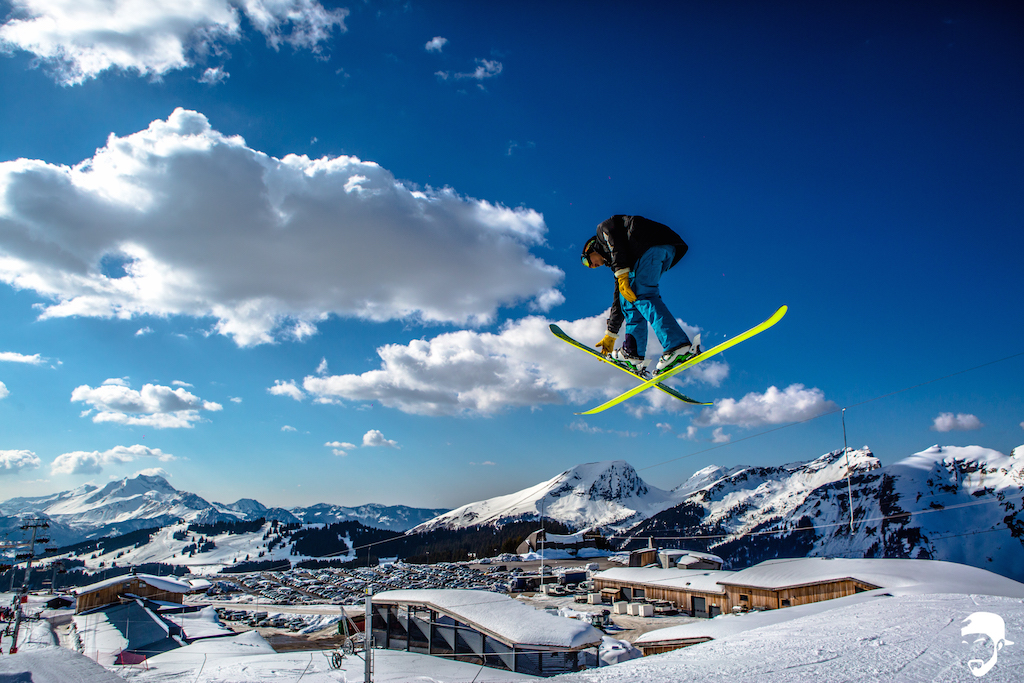 The new tracked vehicle has a futuristic appearance and is designed to transport up to 12 people in comfort along with their luggage, which is stored in a large baggage compartment.

In addition, after three years in development, Burton snowboards and Avoriaz have launched The Lil’Stash, a dedicated junior Stash natural terrain park for children aged six to 14 with age-specific features, layout and decor.

The new fun zone is in the Proclou area and covers a landscape of natural side valleys, part of which is forested. Like its big brother, The Stash, The Lil’Stash boasts a series of features made of snow and wood: a mini boarder cross, a snake run, an XS-sized kicker, whoop-de-doos, a zone of slides and fun boxes, a zone of “snow surfaces” for practising turns, a wooden bridge and an undulating forest zone.