A new lift connection between Avoriaz and the Swiss side of the giant cross-border Portes du Soleil ski region is under construction this summer and will open for next winter 19-20.  Two new six-seater chairlifts are being built in a €15million project to make the connection.

The slow old Léchère triple chairlift is to be upgraded to a high-speed six-seater chair that will continue around 600 metres further uphill than the lift it replaces.  Then a second new high-speed six-seater, named Cases, will carry on from the top of that lift to a new border crossing point with Switzerland, accessing runs down to Les Crosets on the Swiss side. 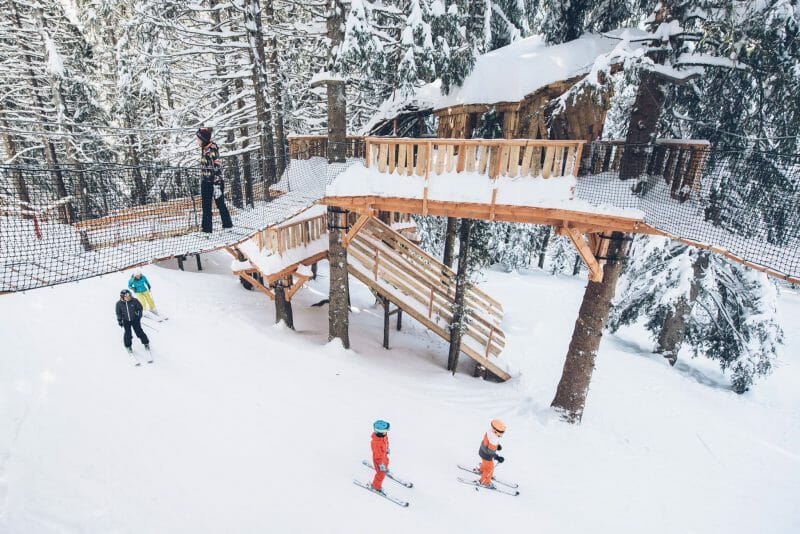 The new lifts, will each have a capacity of 2600-2700 people per hour, should be a great improvement for those wishing to pop in to Switzerland who previously have only had the options of the notoriously challenging Swiss Wall ski run (or taking the chairlift down the mountain above it) or a notoriously unreliable slow Mossettes chairlift route which often has queues and is prone of wind closures.

The new lifts are reported to be being built in a less exposed location and to be of a more windproof design.