Plans for the next Olympic Downhill ski centre for the 2022 Winter Olympics centred on Beijing have been published.

The new Alpine venue for the 2022 Winter Games will be built at Yanqing, 74 kilometres northwest of central Beijing and one of three venues that will host the 2022 Winter Olympic Games.

It is also the location of the Alpine Centre, where the alpine skiing, bobsleigh, luge and skeleton events are to take place. 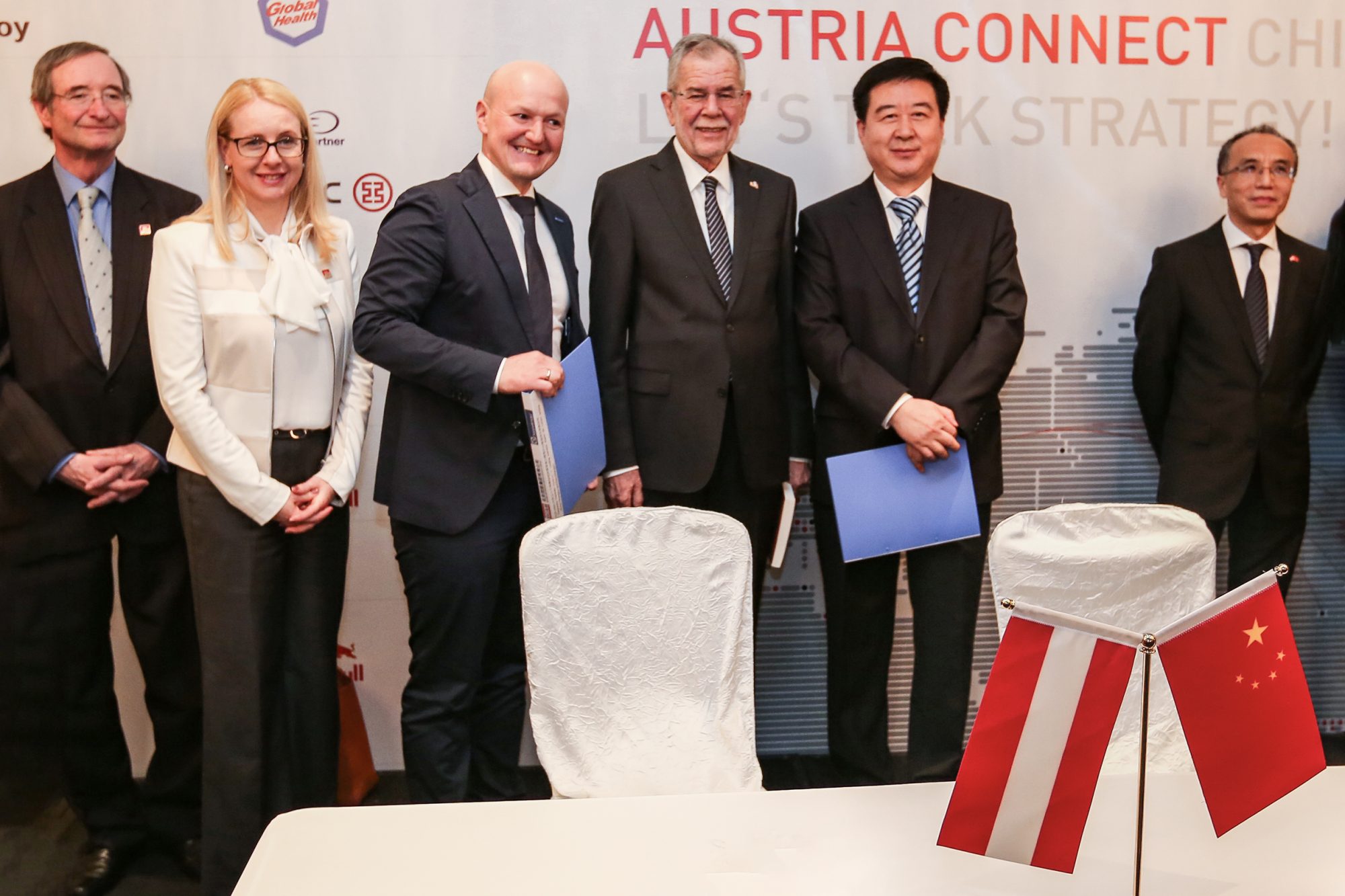 The contract was signed in Beijing last month in the presence of Austrian President Alexander van der Bellen and Chancellor Sebastian Kurz.

Other projects scheduled for the Winter Olympics in Yanqing include a direct high-speed rail link to Beijing as well as numerous amenities such as the Olympic Village and the Media Centre.  Beijing itself will also be hosting Olympic competitions and celebrations.