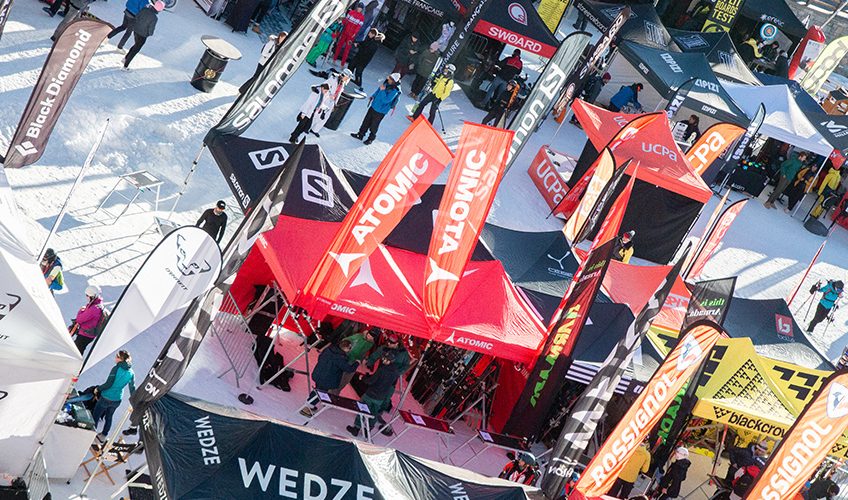 Europe’s highest ski resort of Val Thorens in France has announced they’ll kick off next winter in just over four months’ time on 19th November, 2022.

The resort, part of the world’s largest ski areas Les 3 Vallees, and which was one of the two last to close in France in mid-May, will stage its opening weekend festival on 19th and 20th November.

Known as the ‘Grande Première’ the festival has been attracting thousands of skiers and boarders each winter now, with the 2021 event at the start of last season particularly poignant and exciting for participants as it was the first time the resort had operated for snowsports since the lockdown had begun in early March 2020, nearly two years before.

The Val Thornes festival features a test village at the heart of the rest in Place Caron where skiers and boarders can test out the latest gear from more than 50 companies and brands including Atomic, Armada, Blackcrows, Blizzard, Black Diamond, Burton, Dynafit, Dynastar, Faction, Fix, Flow, GNU, Goodboards, Jones, Karakoam, Libtech, Nidecker, Nordica, Rome, Rossignol, Roxy, Scott, Salomon, Stöckli, Union, Wedze and Yes among many others.

There’ll be lots of activities offered throughout the weekend as well as a fun area (mini snowpark), Live DJ, quizzes, gifts to won and so on.

There’ll also be a Raclette Party on Saturday from 5pm followed by a fireworks display at 6.30pm and the “Grande Première Séance” with the projection of mountain films, on Saturday evening.